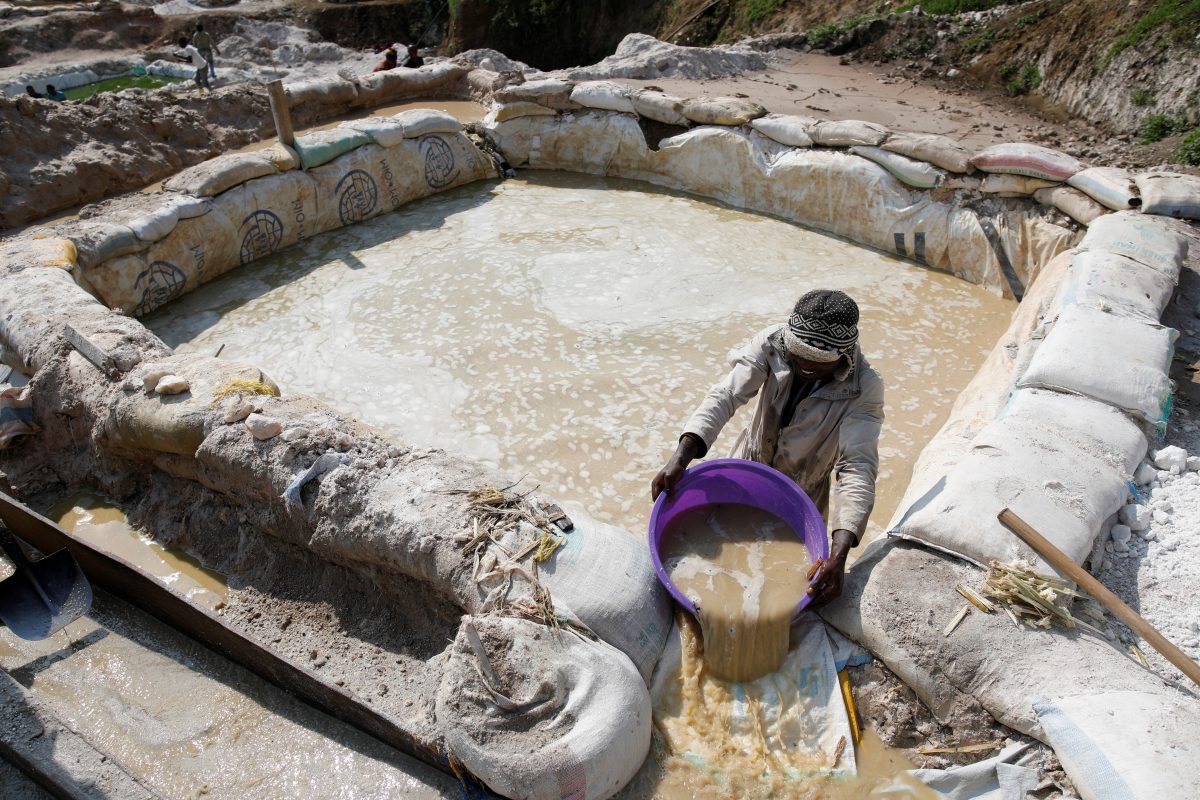 Ahead of COP-15, African bishops urge commitment to protect earth

Catholic bishops in Africa called for increased protection of the earth and its resources and warned of a “disturbing warming of the climate system.”

The bishops-under the Symposium of Episcopal Conferences of Africa and Madagascar-said the earth is suffering due to irresponsible use, abuse and depletion of its resources.

As a result, nature and biodiversity are disappearing faster than any other time in history, the bishops said, adding that vulnerable and poor communities, which contribute least to the crisis, suffer the worst impact.

“We join the global civil society’s calls for no more biodiversity collapse and for nations to commit to protect half of the earth, 50% by 2030, to avoid the worst effects of dangerous climate crisis,” said the statement signed by South African Bishop Sithembele Sipuka, vice president of the symposium.

The bishops presented the statement on 21st June at a preparatory meeting for the U.N. Biodiversity Conference (COP-15), which will take place between 5th-17th December in Montreal.

Ahead of the meeting, the bishops want governments in the global North-the biggest emitters of greenhouse gases-to meet financial commitments to help create a safe and resilient world. They also want the protection of the rights of Indigenous peoples and their inclusion in the biodiversity and climate discourse.

“Indigenous communities are some of the first to experience the adverse effects of the climate crisis due to their close relationship with the environment and their long-practiced roles as being guardians of God’s creation,” Bishop Sipuka said. “However, these communities are often dismissed because they are believed to represent just a tiny fraction of the world’s population.”

According to the bishops, the East Africa Crude Oil Pipeline, a 900-mile project stretching from western Uganda to the Indian Ocean port of Tanga, Tanzania, should be stopped. Environmental experts warn that, if built, the pipeline would displace communities, endanger wildlife and worsen the climate crisis.

While highlighting the destruction of Congo Basin rainforest, the bishops said destroying the remaining forests or polluting the oceans removed critical carbon sinks, which help to avert the effects of the climate crisis.

The Congo Basin, the second-largest tropical rainforest after the Amazon, is dubbed the second lung of the earth. The bishops said the basin is under threat from illegal logging, land grabbing, industrial agriculture and conflict.

Picture: A man uses a basin to pour the water out of a pool as he extracts coltan ore at a mine in Rubaya, Congo, Aug. 16, 2019. Catholic bishops in Africa have called for increased protection of the earth and its resources and warned of a “disturbing warming of the climate system.” (CNS photo/Baz Ratner, Reuters)