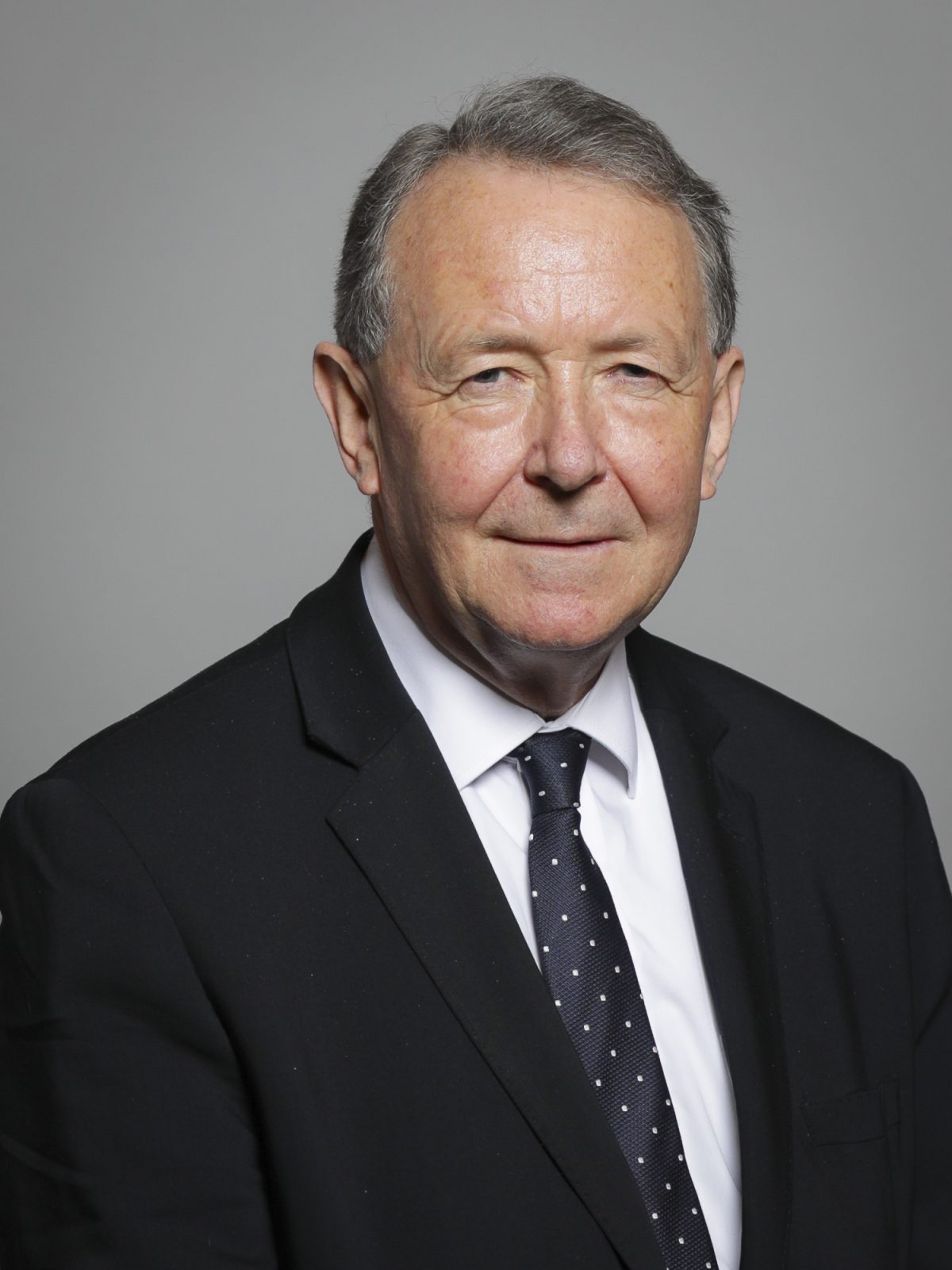 Lord Alton eyes chance for a UK abortion push back

Commenting in The Critic upon the implication of the ruling, Lord Alton wrote: “It would not be the end of the battle against abortion, but would represent a strong start in a fightback that is so desperately needed.”

If the majority of justices agree, which seems likely given their pro-life stance, then each state will be able to pass its own laws governing abortion. Nine states have pre-Roe restrictions on abortion that could potentially be enforced if the ruling is overturned, and 13 states have what abortion advocates have labelled as “trigger bans” in place, meaning that abortion restrictions would be in place in these states if Roe was overturned.

Noting that ‘what happens in the United States matters beyond its borders,’  Lord Alton expressed optimism for the future. “Those of us who have been arguing against the UK’s laws in this area for decades can hope this is the start of the tide turning,” he wrote.

His words came as news of attacks emerged against pro-life groups and Catholic churches in the USA. Right To Life reported that protests took place outside the homes of three Justices of the Supreme Court and at least two pro-life centres were set on fire. They added that churches were vandalised and pro-choice activists interrupted Mass at the following churches:

Right To Life UK spokesperson Catherine Robinson condemned the attacks as  ‘an appalling attack on the rule of law’ and called for the perpetrators to ‘be prosecuted swiftly and to the fullest extent of the law’.