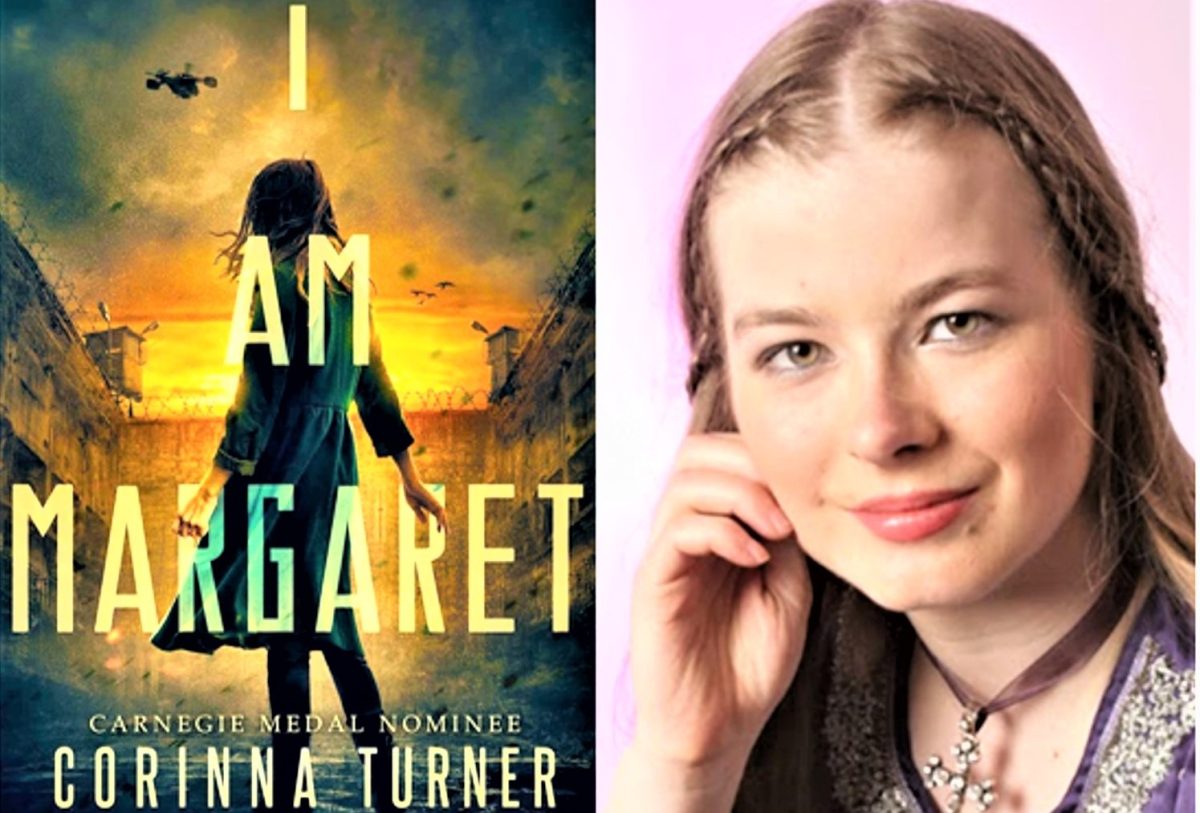 An award-winning Catholic young people’s author is backing the Universe’s ‘back to church’ campaign by saying that Mass ‘cannot be experienced virtually.’

Last week Cardinal Nichols launched the new campaign to urge the faithful to return to Mass and ‘back to church.’

In the lockdowns, due to covid regulations, many Catholics benefited from virtual, online Mass, but the bishops recently stated that ‘virtual viewing of Mass online does not fulfil the Sunday Obligation.’

Bestselling Catholic author Corinna Turner told the Universe that online Mass was not enough for her. “The worst thing about the pandemic was not being able to attend Mass, since I usually go most days of the week and always on Sunday,” she said.

“Although I was watching Mass online and everything felt pretty ‘okay’, I soon began to experience a subtle stagnation in my spiritual life. This was a sharp reminder that the Mass really does have a dimension that cannot be experienced virtually.”

The Universe campaign to call people ‘back to church’ comes as numbers show that many Catholics have not returned to Mass since pandemic restrictions were introduced.

Corinna Turner shared how her Catholic faith is fed by her regular attendance at Mass. “Before I began to attend Mass daily, I spent a long time unsuccessfully waiting to ‘feel ready’ to take that step,” she said. “Eventually, I just started doing it anyway, and I’m so glad I did. Because I only felt the lack of a Mass once I had taken that step and made those daily graces part of my life.”

Corinna Turner recently won the St. Katharine Drexel Award, which recognises ‘an outstanding contribution to the growth of high school librarianship.’ She is the author of over 25 books, which have been translated into four languages, including the popular I Am Margaret series.

She is backing the Cardinal’s encouraging words to return to Mass. He recently said: “There is no better prayer (than Mass). We give ourselves in prayer in union with Jesus, the very Son of God. We receive God’s blessing and grace for our daily effort.”

Corinna is urging those who are ‘busy’ and have ‘lost motivation’ to return to Mass. “The Holy Spirit invites us-he does not force us,” she said. “The effort has to come from us. If you’ve become busy and lost motivation and not been to Mass on Sunday for a while, I’d encourage you to make the effort and go. You may not even know what you’re missing until you have it back- it’s worth it.”

Pope, with Ukrainian families, to lead rosary for peace on 31st May
Previous Post
Christians must be able to remain in Jerusalem, say visiting bishops