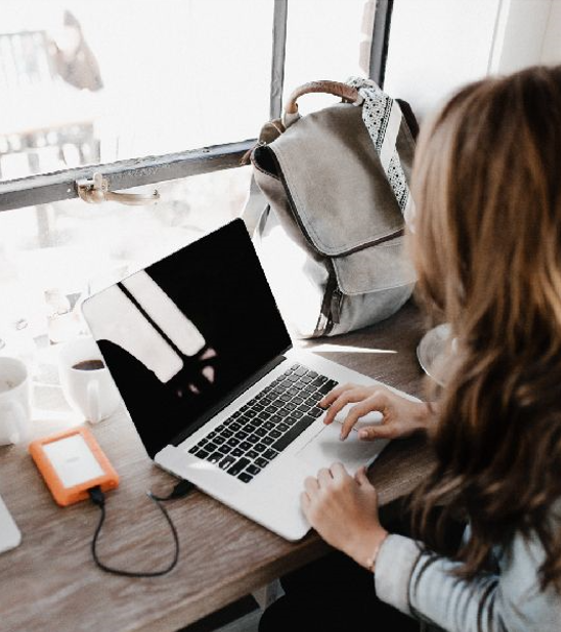 Which Jobs Are Breaking Our Backs?

According to the British Chiropractic Association, people whose work involves staring at a screen all day are at more risk of a backbreaking career than those involved in manual labour, but that is not to say that they are the only ones at risk.

You might imagine that manual workers involved in heavy lifting have the most backbreaking careers, but you would be wrong. In fact, office work has been named the top backbreaking profession by the British Chiropractic Association (BCA).

Research conducted amongst BCA chiropractors overwhelmingly found that the sedentary posture experienced by office workers is likely to be causing more back problems than excessive lifting and carrying. The primary causes are spending long periods of time sitting in awkward positions, often slouched over computer keyboards, and sitting in chairs that are not properly adjusted.

Over 70% of British chiropractors have treated patients with injuries linked to sedentary lifestyle habits, such as screen time (78%), commuting (88%) and sitting for too long (93%). Technology has been found to have the biggest growing impact on people’s back health.

That is not to say that simply sitting all day can cause back pain and health issues. In terms of worst work for your back, nursing was at number two in the list due to nurses’ long shifts. Contributory factors include spending much of their day up and about on their feet, and lifting and carrying.

Drivers came in third thanks to spending hours a day at the wheel, sitting in a poor position with limited movement. Labourers involved in lifting heavy weights and often twisting in awkward positions came in fourth, closely followed by teaching and nursery staff, who continually bend down to a child’s height and repeatedly lift children.

Yet for the many who work in an office environment, or on a computer at home, it is the day-to-day, mundane routines that are at the root of most back problems. Hunching over computer keyboards and cradling the phone between the ear and shoulder can contribute to lower back and neck stiffness, not to mention the fact that many office workers sit for hours at a time with very little movement.

Recent consumer research by the BCA revealed that a third of Brits have taken at least one day off work due to back or neck pain, while 40 per cent of those who spend the majority of their day sitting down feel that they cannot take regular breaks. Only 6 per cent reported that they were actively encouraged to do so. Therefore, it is not surprising that it is office workers who are to be found waiting in chiropractor clinics.