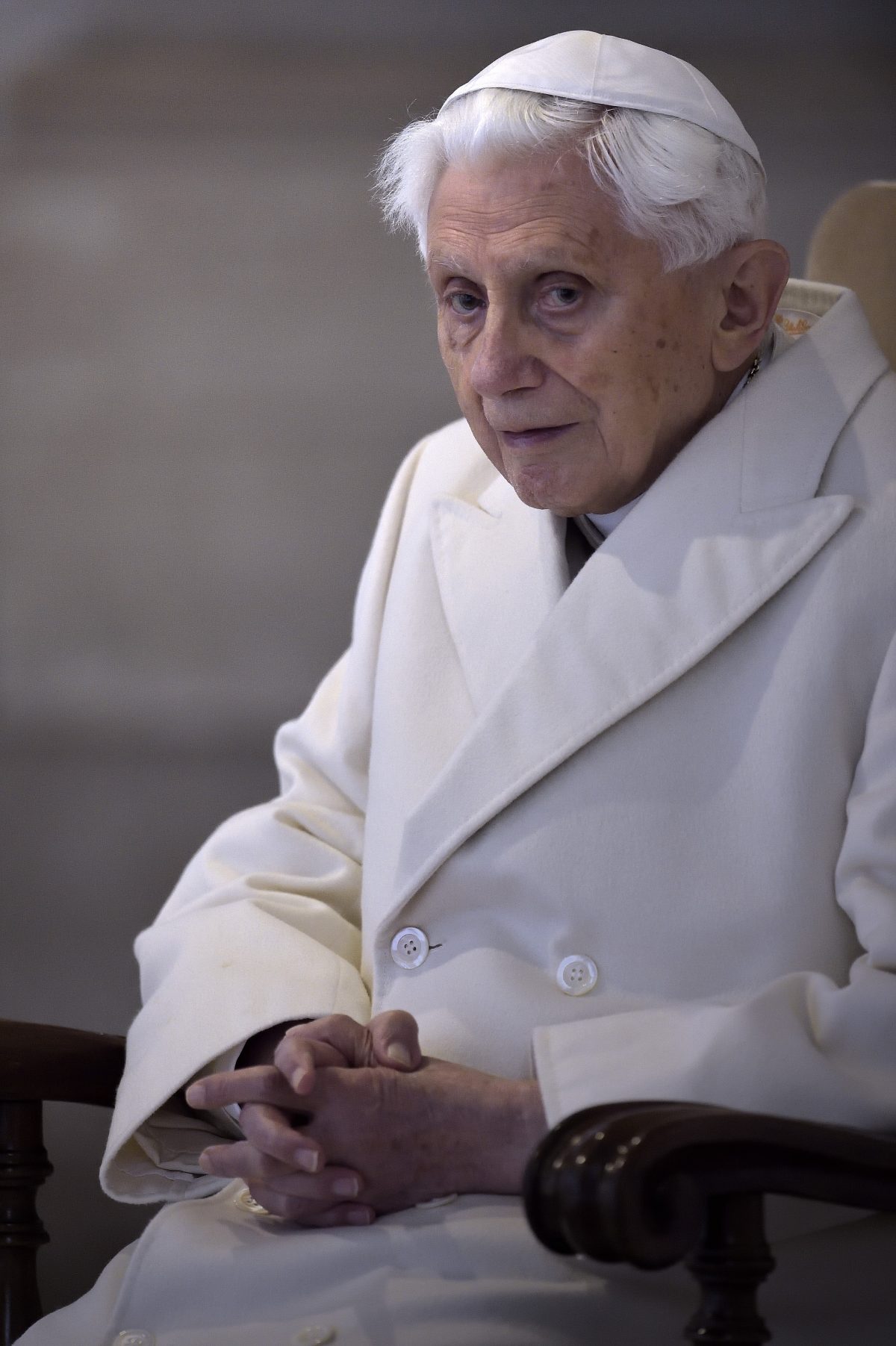 Retired Pope Benedict XVI has never attempted to hide what is true, no matter how painful recognising reality might be, said Jesuit Father Federico Lombardi.

Being at “the service of truth was always front and center. He never tried to hide what could be painful for the church to acknowledge; he never tried to give a nice false image of the reality of the church or of what is happening,” the priest told Vatican News on 8th February.

Father Lombardi, who is president of the Joseph Ratzinger-Benedict XVI Foundation, which promotes studies on the theology and teaching of the retired pope, had served -starting in 2006 -as head of the Vatican press office during Pope Benedict’s nearly eight-year pontificate.

The statement of support from Father Lombardi came after the retired pope published a written response to a major report on how abuse cases were handled in the German Archdiocese of Munich and Freising, which the former Cardinal Joseph Ratzinger headed from 1977 to 1982.

The lawyers who conducted the investigation on behalf of the archdiocese incriminated the retired pope, accusing him of misconduct in four cases during his tenure as Munich archbishop. The allegations included the transfer of clerics who had committed criminal offenses and were allowed to continue pastoral care elsewhere. The retired pope wrote in his testimony for the abuse report that he had “no knowledge” of their deeds.

There is no evidence behind the report’s “allegation of misconduct or conspiracy in any cover-up,” a legal team assisting the pope said in a statement released on 8th February. “As an archbishop, Cardinal Ratzinger was not involved in any cover-up of acts of abuse.”

Father Lombardi said the retired pope’s letter “gives his testimony, assistance to see truthfully, with objectivity and with sincerity and serenity, the situation and its prospects.”

The retired pope, he said, shows his deep sincerity, solidarity and empathy with survivors and their suffering as well as the suffering felt by members of the church.

Father Lombardi, who accompanied Pope Benedict on trips where he met privately and at length with abuse survivors, said his letter regarding the recent abuse report shows the same “very profound penitential” reflection, tone and approach he had toward victims and shows his awareness of the seriousness of abuse and its impact.

Father Lombardi said the retired pope “suffered from this accusation made against him of being a liar, of having knowingly lied about concrete situations,” as implied in the Munich report.

“Not only that, but also in the report as a whole, the accusation arose that he knowingly covered up for abusers and therefore showed a lack of attention to and contempt for the suffering of victims,” the priest said.

The retired pope has tried to see with the utmost clarity the nature of the serious sin of abuse, “in which he also feels implicated, in solidarity with the entire church,” he said.

The pope has continued to reflect, and his letter demonstrates, “with great sincerity and very explicitly, the shame, sorrow and a sincere request for forgiveness.”

His request for forgiveness, Father Lombardi said, is also “a request for prayer for himself, addressed to God but also to his brothers and sisters,” that is, to all victims and to the whole church community “that feels implicated in this grievous fault before God.”

Meanwhile, the Survivors Network of Those Abused by Priests, criticised Pope Benedict’s letter, saying “his apology is faint” and only repeats “words of apology that have fallen on deaf ears for decades.”

The letter seems to admit “one thing to cover up a thousand. It is the same pattern of abuse, institutional knowledge and concealment,” SNAP said in a press release on 8th February.

“True apologies are followed by true amends, a concept the church does not seem to be able to grasp,” it said.

Picture: Pope Benedict XVI attends the opening of the Holy Door to inaugurate the Jubilee Year of Mercy, in St. Peter’s Basilica at the Vatican in this Dec. 8, 2015, file photo. (CNS photo/Stefano Spaziani, pool)