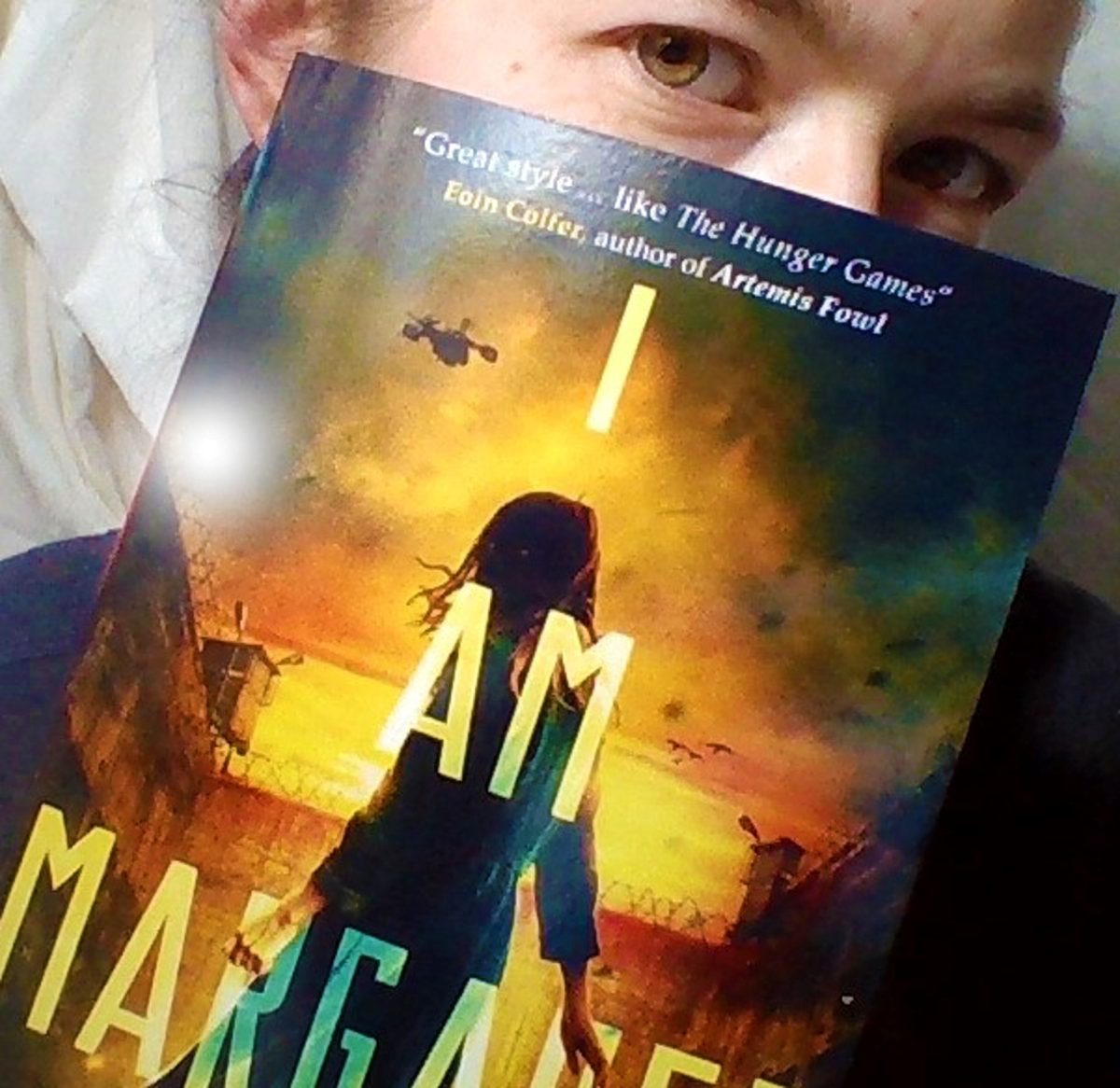 Corinna Turner has been writing since she was fourteen. She is the author of over 25 books, which have been translated into four languages, including the popular I Am Margaret series. She is noted for using science fiction and dystopian literature to communicate the Catholic faith to young people, and believes in the power of story.

“If you look at the Bible, Jesus taught through stories-he didn’t teach through homilies,” she told the Universe. “Historically people have catechised through story. All my books are trying to reconnect people with God organically.”

After being put off by ‘some bad experiences of Christian fiction as a child’, Corinna Turner decided to write I Am Margaret after being inspired by a dream she had whilst on retreat. She has not looked back since, being nominated for the Carnegie Medal Award and receiving extensive praise for her books.

“A lot of Catholic publishers are being very slow to recognise the popularity of fiction,” she said.

“Some secular books are tough-you can’t believe it’s being published. So much of it is stuff you don’t want them (young people) to be reading. Hopefully this award will let few more people know these books are there.”

In a message to aspiring Catholic writers, she said: “If you want to write, you need to be praying and discerning. I would say: you are needed.”

The Catholic Library Association is an international membership organisation which promotes Catholic and ecumenical literature. It also supports theological and religious studies, as well as renewal of parish and community life, through its awards.

For more information about Corinna Turner and her books, visit her website: http://www.iammargaret.co.uk/