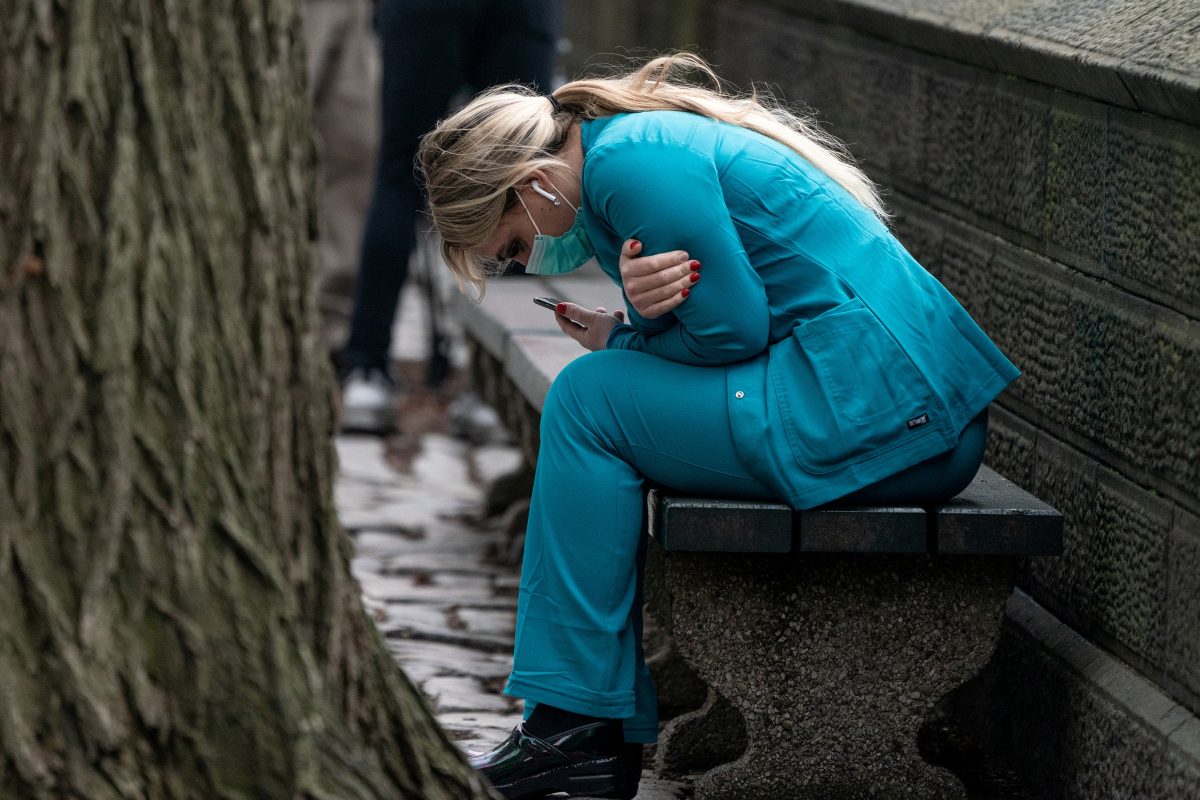 Cuts and pandemic taking a toll on mental health service

The annual survey from the Care Quality Commission (CQC), of 17,322 people who used NHS community mental health services in England in 2020 and 2021 found that people’s experience of some areas of care is at its lowest point for eight years.

“Although it has been bad for quite a while, it’s probably true to say that the spending cuts of the last decade and the pandemic have both taken a massive toll,” Jack Regan told the Universe Catholic Weekly. “The latter especially has been a double-whammy: strains on the NHS and restrictions on movement have reduced access to mental health services, while the pandemic and resulting lockdowns have made mental ill health in the community far worse.”

Almost half of all those surveyed said their mental health had deteriorated due to changes made to their care and treatment due to the pandemic.

People aged 18 to 35 were more likely to say they had worse than average experiences compared to those aged 66 and over.

Jack Regan, a mental health first aid trainer who specialises in training adults working with young people in Catholic settings, commented that the findings did not surprise him. “Even before the pandemic, it was obvious to me, through my work training pastoral workers in schools and parishes, that mental health provision really wasn’t where it needed to be,” he said.

When it came to how care is delivered, those who received support by phone were more likely to report a negative experience than average in areas such as overall experience, access, communication, respect and dignity.

Fifty-six per cent reported being given enough time to discuss their needs and treatment – the lowest figure in eight years – while 42% thought the waiting time for their NHS talking therapies was too long. 26% of people said they would not know who to contact out-of-hours in the NHS if they had a crisis.

Jemima Burnage, the CQC’s deputy chief inspector and lead for mental health, confirmed Jack Regan’s view about the devastating effects of the pandemic.  “The pandemic has placed severe strain on all health services and the staff working in them, including mental health services,” she said. “The negative impact of working under this sustained pressure, including anxiety, stress and burnout, cannot be underestimated.”

Jack Regan said that there was widespread recognition for a need for greater provision in addressing mental health issues. “When youth groups and schools started up again earlier this year it was clear from talking to teachers, clergy, and youth leaders that they were seeing even more mental health issues than they had before,” he said. “The demand for training from people like me seemed to explode as pastoral workers struggle to know how to respond.”