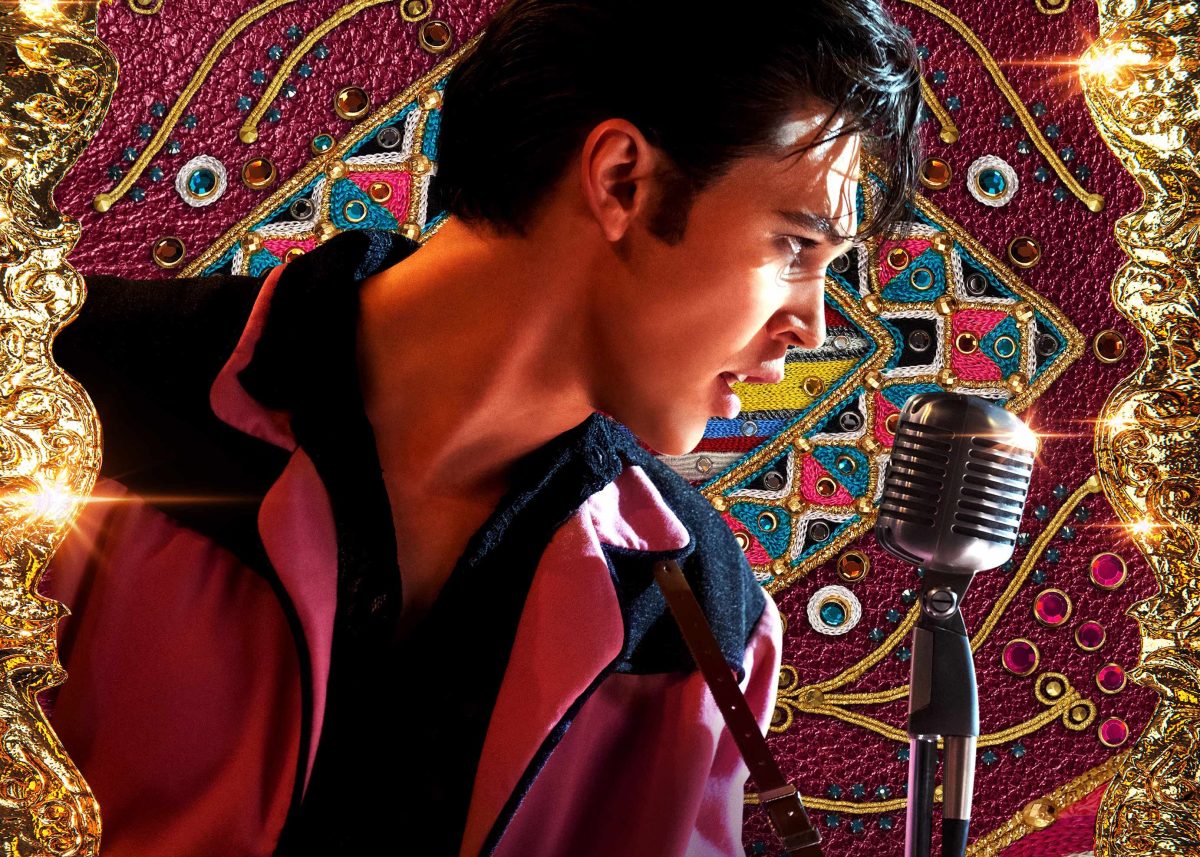 Get all shook up with new Elvis film

‘Elvis’ explores the life and music of 20th-century cultural icon Elvis Presley through the lens of his enigmatic manager Colonel Tom Parker.

Presley (Austin Butler) and Parker’s (Tom Hanks) relationship spans over the course of 20 years, from Presley’s ascent to prominence to his extraordinary renown, all set against the background of America’s changing cultural environment and loss of innocence.

Butler’s portrayal of Presley became something of an obsession over an intense two-year period of researching, rehearsing and filming. Now, he finds it hard to differentiate between his own voice and that of Presley.

“At this point, I keep asking people, ‘Is this my voice?'” Butler told Entertainment Tonight. “It’s one of those things where certain things trigger it. When you live with something for two years, and you do nothing else, I think that you can’t help it. It becomes a fibre of your being.”

Butler spoke of the ‘responsibility’ of portraying the legendary singer. “What made me nervous was Elvis was so loved and so iconic, you feel responsibility playing any human that has actually lived, but with him it’s like, it’s a weight like I never felt before,” he said.

Hanks, too, has become obsessed with the story, and the relationship between Parker and Presley. “There was an acumen and brilliance to Colonel Tom Parker that is belied by the fact that he was a cheap carny”, Hanks told the New York Times.

Priscilla Presley (Olivia DeJonge), one of the most important and influential people in Elvis’ life, is at the heart of that adventure. Before he died in 1977 at the age of 42, Presley ascended to a level of celebrity rivalled only by the Beatles.

The musical drama is directed, co-written, and produced by Baz Luhrmann. Luhrmann’s previous work demonstrates that he is more than capable of managing the complexity of human emotion while also putting the tale to music and making political commentary. In cinema, he is most known for his “Red Curtain Trilogy”, which includes the romantic comedy ‘Strictly Ballroom’ (1992), the romantic tragedy, William Shakespeare’s ‘Romeo & Juliet’ (1996), and the romantic comedy ‘Moulin Rouge!’ (2001).

Lurhmann has avoided the term “biopic” to describe ‘Elvis’, preferring to describe it as a “superhero film” during a press conference at CinemaCon earlier this year. While the film does chart the childhood of Presley, he focussed on three phases of the singer’s career – the rebel, the Hollywood star, the Vegas twilight – and his complex relationship with manager Parker.

It is certainly long at 159 minutes, ample time for Luhrmann to explore the ‘vulnerability’ and spirituality present in the iconic Presley. “Many in the Black community loved him”, Luhrmann said. “They thought he was brave for performing their music. He didn’t sit down connivingly and go, ‘I’m going to take Black music and make money out of it’.

‘He was a spiritual guy. He loved gospel music. It was his safe place. He was about bringing people together, not pulling them apart. Did he do dumb things when he was trapped? Did he get high on drugs and go down to see Nixon and shake his hand and say, ‘I want to become a federal drug agent’? Yes. But at his core he was empathetic and profoundly vulnerable”.

Joining Luhrmann behind the camera is his longtime writing partner Craig Pearce, as well as the writer for ‘The Get Down’ Sam Bromell, who also worked on the dialogue for Luhrmann’s ‘The Great Gatsby’.

‘Elvis’ was released exclusively in cinemas on 24th June 2022.