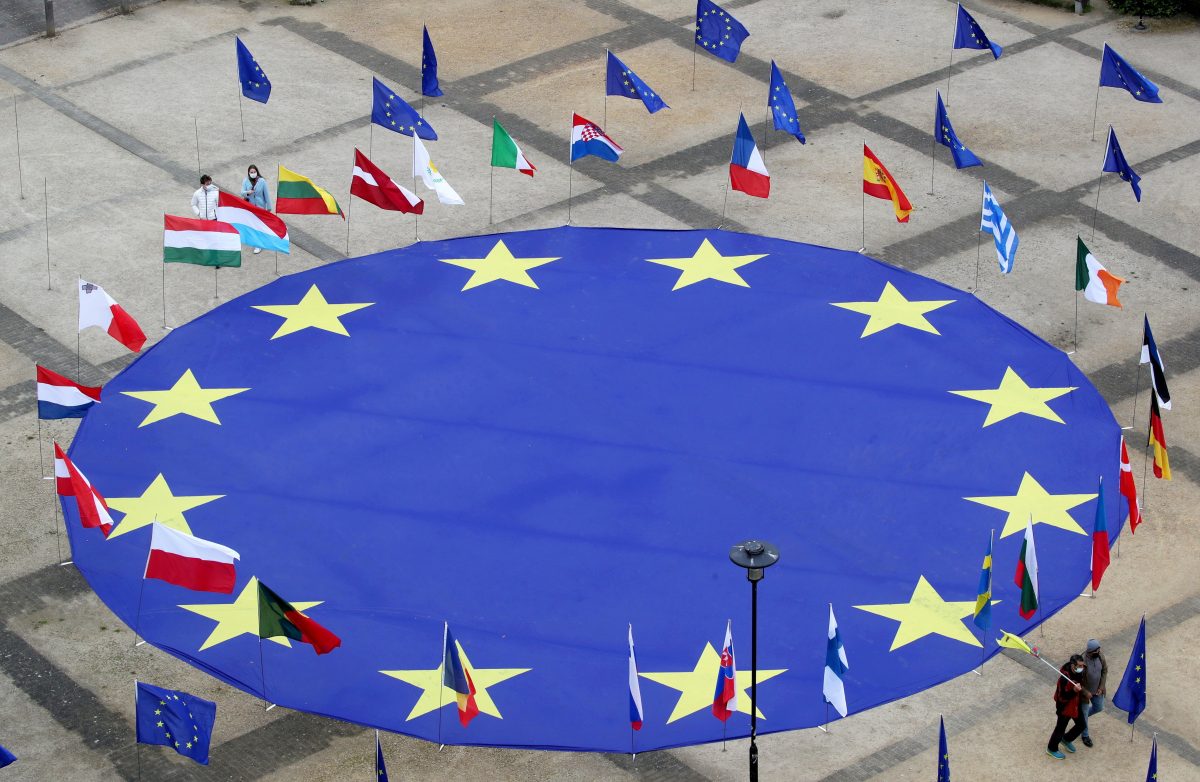 A leading Catholic campaigner has joined Pope Francis in criticising a controversial EU document containing anti-Christian terminology as ‘an attack upon freedom of religion.’

As revealed in last week’s Universe Catholic Weekly, a controversial document, titled ‘Union of Equality’, recommended using the expression ‘holiday period’ instead of ‘Christmas’ and, in order to guarantee the right of “every person to be treated equally,” suggested a more generic “Ms” should be used in the place of “Miss or Mrs.” Using names in case study scenarios that are typical to a specific religion, such as ‘Mary’ and ‘John’, was also forbidden.

“This does feel like an attack upon freedom of religion, because rather than celebrating difference, when it comes to Christianity, the  EU is veering towards eradicating it in order not to cause offence,” Caroline Farrow told the Universe Catholic Weekly. “The EU seems to want to have its cake and eat it by taking advantage of the Christmas holiday period while at the same time ignoring ‘the reason for the season’.”

The document, written by EU Commissioner for Equality Helena Dalli, was almost immediately withdrawn after a huge outcry. Dalli acknowledged that it “is not a mature document and does not meet all commission quality standards. The guidelines clearly need more work.”

Pope Francis was among its critics, saying it could lead to “ideological colonisation.” “The European Union document on Christmas is an anachronism. In history many, many dictatorships have tried to do so. But this is something that hasn’t worked,” he said. “The EU must take in hand the ideals of the founding fathers, which were ideals of unity, of greatness, and be careful not to take the path of ideological colonisation.”

Caroline Farrow said that the proposed document reflects the intentions of the EU to ‘eradicate’ its Christian heritage. “The EU has no problem causing great offence to Christians by attacking one of our most important festivals,” she said. “By wanting to ban the word ‘Christmas’, one could be forgiven for thinking that the EU Commission is wanting to eradicate all mention of the religious foundations upon which the European Union was built.”

Vatican Secretary of State Cardinal Pietro Parolin said that such language “is not the way to fight discrimination.” “We know that Europe owes its existence and identity to many influences, but we certainly cannot forget that one of the main influences, if not the main one, was Christianity itself.”

Caroline Farrow underlined the importance of words to Catholics, giving significance, meaning and helping them to celebrate. “Whether it’s Advent, Christmas, Lent or Easter, these words have specific meaning and importance to Christians and help us to enter into the season,” she said.

Cuts and pandemic taking a toll on mental health service
Previous Post
Omicron: Get Vaccines And Wrap Up In Church, Say Bishops