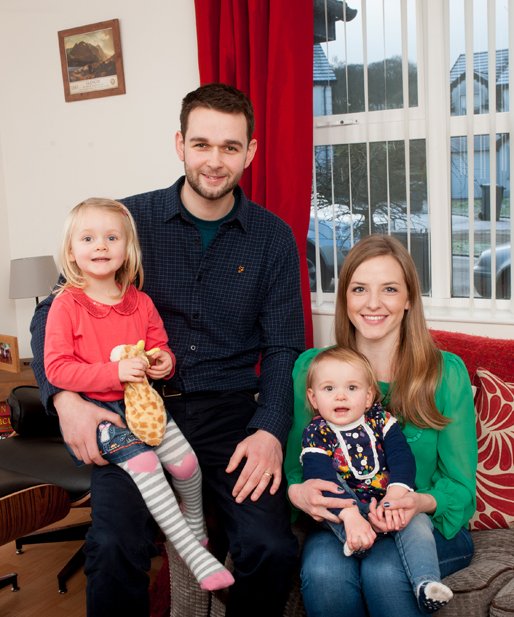 Europe’s highest court has rejected an appeal from a Northern Ireland man who said he was discriminated against when a Christian-run company refused to bake him a cake with a pro-same-sex marriage slogan.

After losing in the U.K. Supreme Court, Gareth Lee, a gay-rights activist, appealed to the European Court of Human Rights in Strasbourg, France. No appeal is possible.

Lee said he is disappointed with the court’s refusal to hear the appeal, but several think tanks welcome the decision as a victory for religious freedom.

The rejection of Lee’s appeal brings to an end an eight-year legal battle between Lee and Ashers Bakery in Belfast, Northern Ireland. Lee first took legal action in 2014 after the bakery — run by a Christian couple — refused to make a cake with the slogan “Support Gay Marriage.”

The bakers, Daniel and Amy McArthur, said the slogan contravened their Christian beliefs about marriage.

The Belfast man had long argued that by refusing to fulfill his order, the bakery had discriminated against him on grounds of his sexual orientation and political beliefs.

He won his original case in a court in Northern Ireland, but in 2018, the U.K. Supreme Court disagreed with the lower court and found in favour of the bakery.

Simon Calvert, a spokesman for The Christian Institute, which has supported the McArthurs since 2014, welcomed the decision of the European court.

“This is the right result. The U.K. Supreme Court engaged at length with the human rights arguments in this case and upheld the McArthurs’ rights to freedom of expression and religion.

“It was disappointing to see another attempt to undermine those rights, so it is a relief that the attempt has failed,” he added.

“This case was about freedom of conscience, speech and belief, and whether someone could be forced to create a message they profoundly disagreed with. Today’s ruling protects everyone from compelled speech,” he said.

In a statement on 6th January, Lee said: “None of us should be expected to have to figure out the beliefs of a company’s owners before going into their shop or paying for their services. … Everyone has freedom of expression, and it must equally apply to lesbian, gay, bisexual and trans people.”

Picture: Daniel and Amy McArthur, the Christian couple who run Ashers Bakery in Belfast, Northern Ireland, were accused of discriminating against a gay man. They are pictured in an undated photo with their daughters, Robyn and Ella. (CNS photo/courtesy The Irish Catholic)

Jesus is star guiding people to joy, pope says on Epiphany
Previous Post
Mary’s win over cross is for all Christians