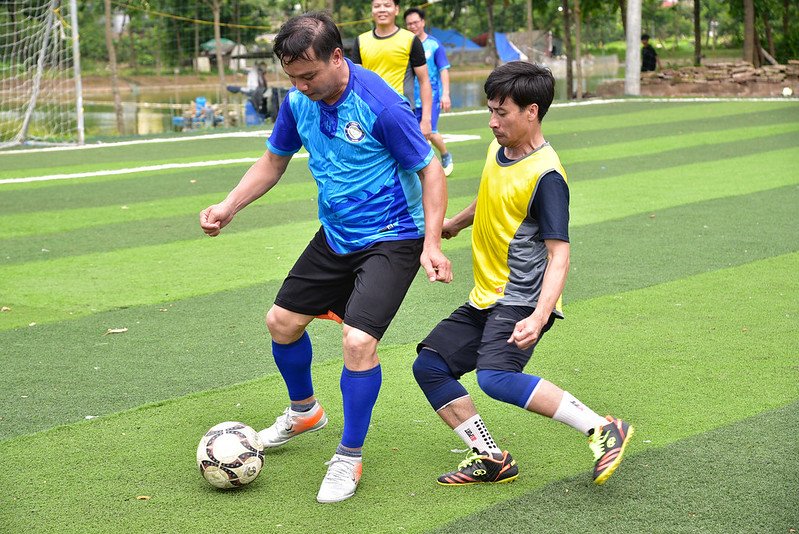 Catholic priests from dioceses across Vietnam will compete in the first-ever national soccer championship to promote the spirit of synodality, reported ucanews.com.

The National Synodal Cup 2022-23 will be in July and October to coincide with the 15th National Congress of Vietnamese bishops, which is organising the event. The tournament is designed to foster fraternity among local clergy before the 2023 assembly of the Synod of Bishops on synodality.

The bishops’ National Congress is held every three years for the bishops to select a new president, secretary-general, deputies and heads of the 17 episcopal commissions during, ucanews.com reported.

The Hue Archdiocese said the tournament is expected to include 19 teams, from the archdioceses of Hanoi and Hue and 17 of the 27 dioceses.

The teams will be divided into four groups according to their ecclesiastical provinces and will compete in their group’s round robins. Ucanews.com reported the two best teams in each group will advance to the quarterfinals, and the finals will be played in Hanoi in October.

The Hue Archdiocese said it had selected its team in April, and the players have been practicing regularly on Monday afternoons, hoping to improve their fitness levels to be ready for the opening match in Hue in July.

“It is important that, after practice games, our priest players understand one another, find joy and fraternal communion, and are bursting with energy for their pastoral work,” the archdiocese said.

Picture: Priests battle for the ball during soccer practice at Tu Chau Parish in Vietnam on 15th June 2022. (CNS photo/tonggiaophanhanoi.org via UCAN)

Pope Francis: To evangelise is to live the Gospel, then share it
Previous Post
Strength can be found in frailty of old age, pope says