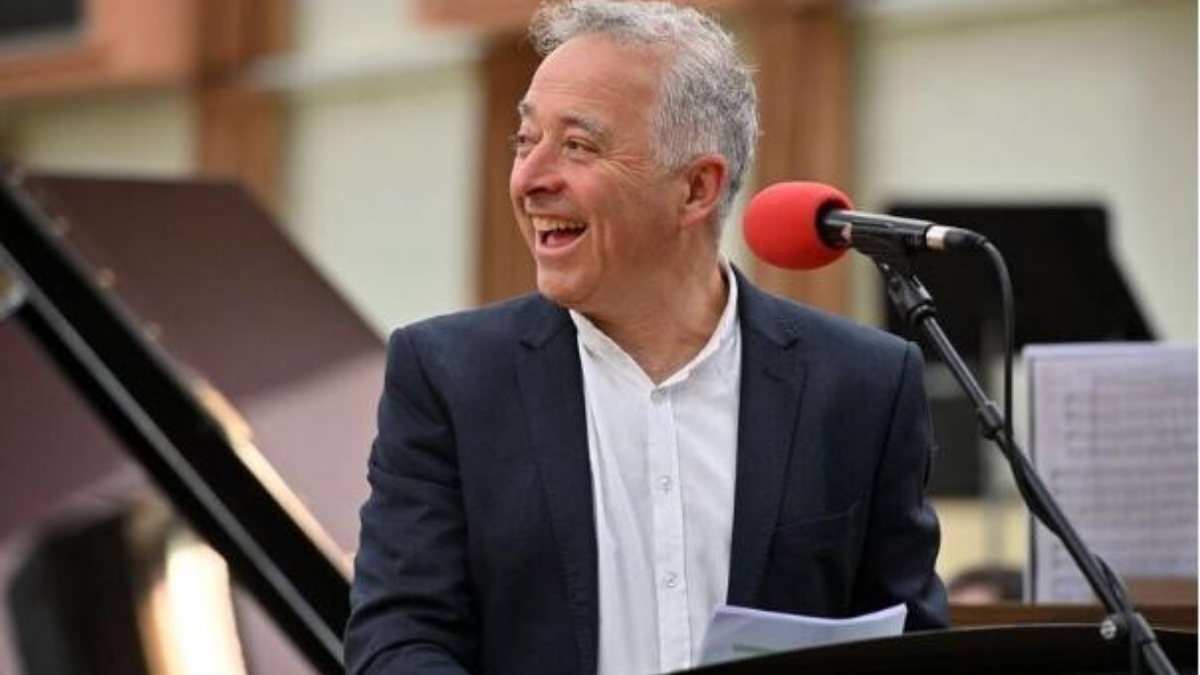 Frank Cottrell-Boyce: Faith, hope and charity are key for me and Mary’s Meals

Bestselling novelist and screenwriter Frank Cottrell-Boyce has spoken of his Catholic faith and support for charity Mary’s Meals.

“Faith, hope and charity are interdependent in my life and Mary’s Meals embraces all of them,” he said.

“As Catholics, it sometimes seems we are happy to share the fruits of faith – through acts of charity and kindness – but we are often shy about revealing its roots. Mary’s Meals does both with great joy.”

Frank Cottrell-Boyce, a Catholic father of seven, is well known for the popular children’s book ‘Millions’, which won the 2004 Carnegie Medal, and was praised as ‘a powerful fable for today’s young people.’

Frank explained that writing the book was life-changing.

“It was overtly Catholic and the response I got was really good because Catholics tend not to be evangelistic,” he said.

“As soon as I did that book, everything changed because people wanted to hear people talking about their faith. There are loads of people hungry for this.”

Early in his career, he wrote episodes for Coronation Street and Brookside. His screenplay credits include popular films such as Welcome to Sarajevo, Code 46, Butterfly Kiss, 24 Hour Party People and Goodbye Christopher Robin.

Speaking fondly of his Catholic upbringing in Liverpool, he paid tribute to the work of Mary’s Meals.

“Growing up, May was always the month of Mary,” he said. “I have fond memories of May processions and bunches of bluebells placed in front of the statue of Our Lady. Mary’s Meals, named after Mary, the Mother of Jesus, is now feeding more than 2.2 million children across 20 of the world’s poorest countries.”

Mary’s Meals provides one daily meal in a place of learning in order to attract poor children into the classroom, where they receive an education. The charity feeds more than two million children every school day in 20 countries.

“The promise of a good meal attracts these hungry children into the classroom, giving them the energy to learn and hope for a better future,” Frank said.