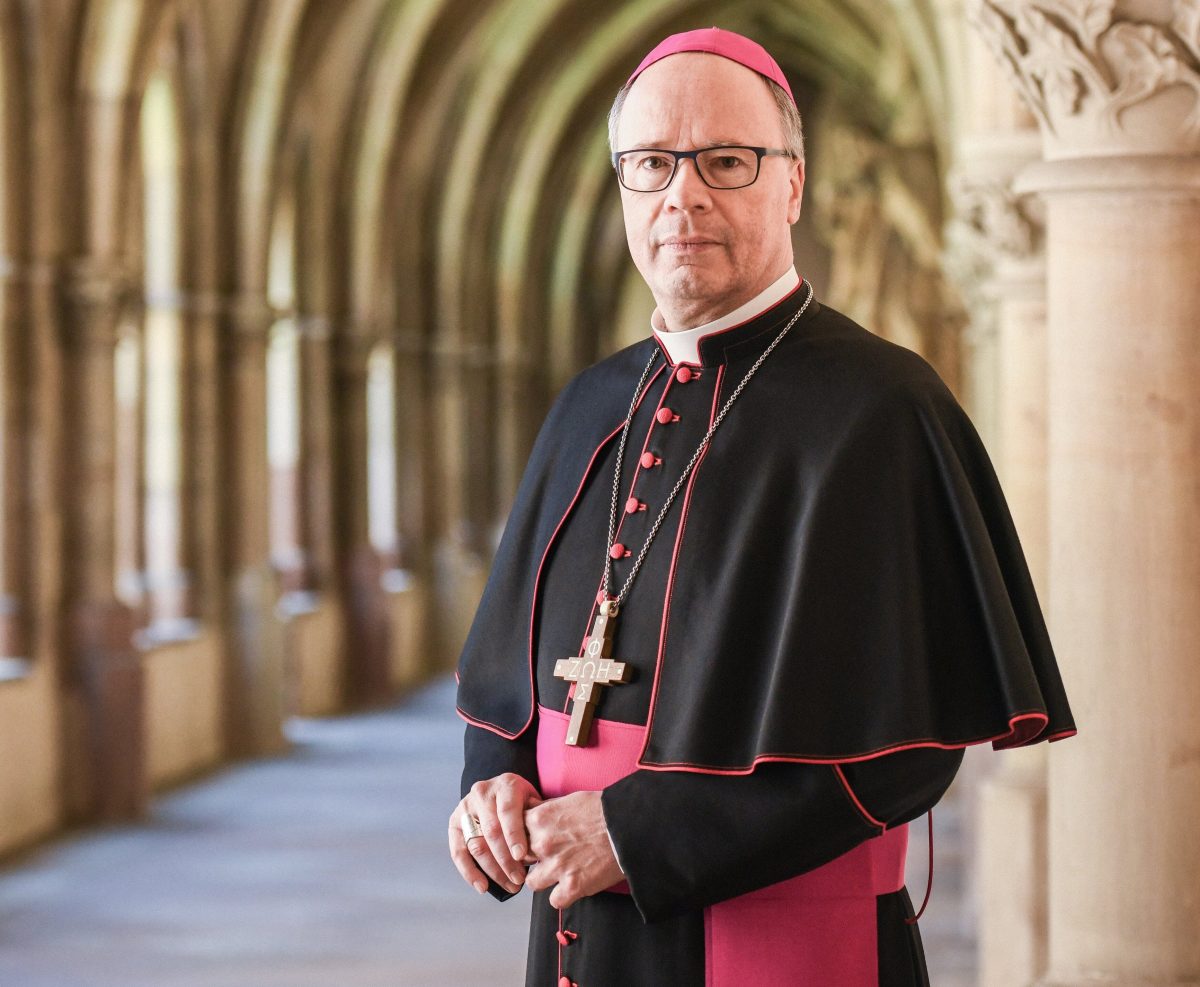 Bishop to step down as abuse spokesman for German bishops’ conference

Bishop Stephan Ackermann will step down from his position as spokesman on abuse issues for the German bishops’ conference in September, the conference announced on 12th May.

The bishops also announced that they will reorganise their reappraisal of sexualized violence in the context of the church, reported the German Catholic news agency KNA.

Bishop Ackermann, 59, of Trier recently was criticised for naming a female victim in a sexual abuse case.

He said a new and broader structure of responsibility was needed as soon as possible so that the Catholic Church in Germany could do more justice to the complexity of the issue of sexual abuse and the dimension of the task. He said he would therefore relinquish the office at the autumn plenary assembly of the bishops’ conference, KNA reported.

Bishop Georg Bätzing, president of the bishops’ conference, thanked Bishop Ackermann for his 12 years of service as spokesman on abuse issues.

Bishop Bätzing said that, without the efforts of Bishop Ackermann, the conference’s intervention and prevention regulations and other documents would not have been conceivable, especially the 2018 research project on sexual abuse of minors perpetrated by Catholic clergy in Germany.

Bishop Ackermann took the newly created position in 2010, when the head of the Jesuit-run Canisius high school in Berlin exposed an abuse scandal that triggered a wave of revelations about sexualised violence in the church and in other institutions, KNA reported.

Bishop Ackermann came under strong criticism recently after he disclosed the real name of a victim known under a pseudonym. The woman is an employee of the Diocese of Trier. Referring to herself as “Karin Weissenfels,” she repeatedly reported spiritual abuse and sexual assaults by a priest some 30 years ago.

The bishop used her real name in front of about 40 diocesan employees.

He then signed a cease and desist declaration and apologised to the woman. Victims’ groups and the victims’ advisory board of the bishops’ conference called on him to resign.

Picture: German Bishop Stephan Ackermann of Trier is pictured in a May 15, 2020, photo. Bishop Ackermann will step down from his position as spokesman on abuse issues for the German bishops’ conference in September. (CNS photo/Julia Steinbrecht, KNA)