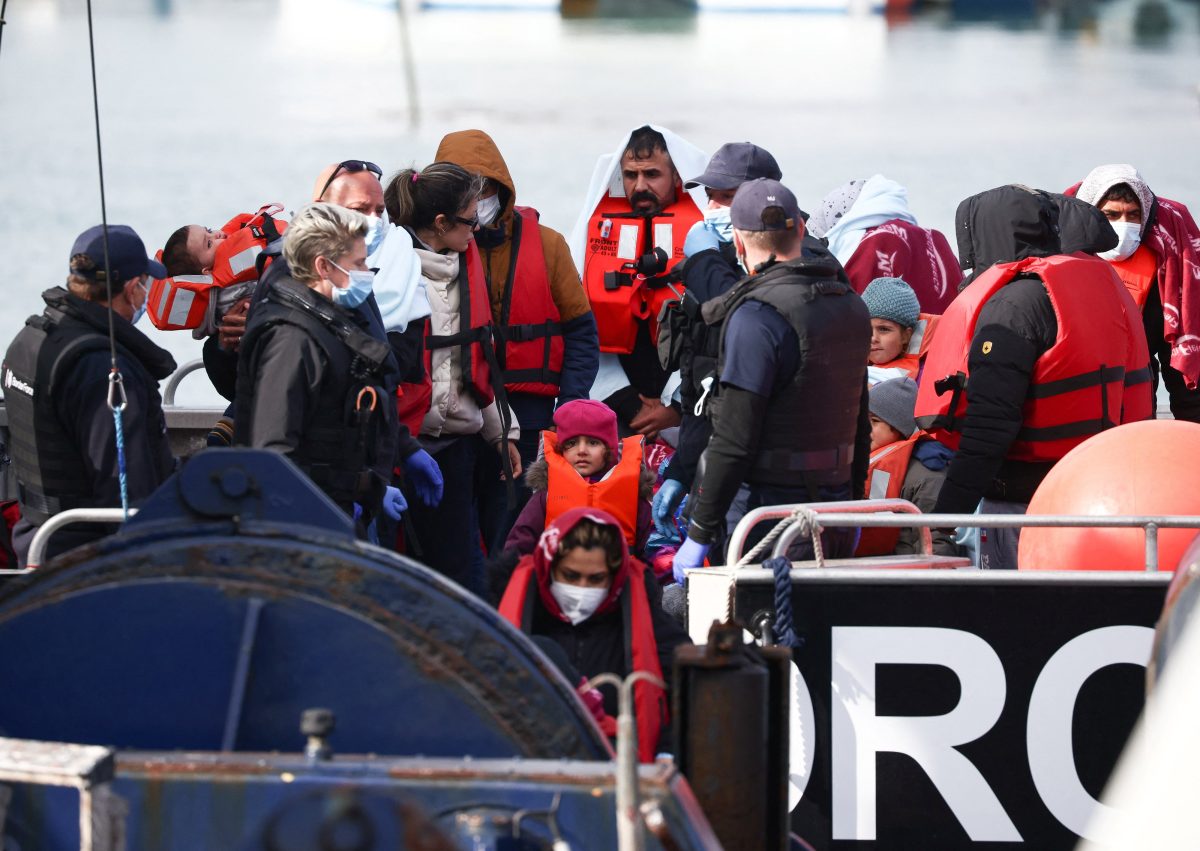 A leading Catholic justice charity has joined refugee charities in condemning the government’s ‘policy of deliberate harm’ against Rwanda.

The Foreign Office told then-foreign secretary Dominic Raab that the UK would have to prepare to “constrain” its position on Rwanda’s human rights record if the country was selected in the Government’s policy to deport some asylum seekers, the High Court has been told.

In written submissions filed for a preliminary hearing on Tuesday on behalf of the groups and eight individuals, Raza Husain QC said that recently provided documents showed that Rwanda had initially been excluded from the shortlist of potential countries “on human rights grounds”.

The documents provided earlier this month also include several memos and internal communications from the Home Office and Foreign, Commonwealth and Development Office (FCDO).

In written submissions, Mr Husain said that in March 2021, Foreign Office officials told then-foreign secretary Dominic Raab in a note that if Rwanda was selected for the policy “we would need to be prepared to constrain UK positions on Rwanda’s human rights record, and to absorb resulting criticism from UK Parliament and NGOs”.

In another memo, Foreign Office officials said they had advised Downing Street against engagement with a number of countries, including Rwanda.

An internal email six days later indicated that the Foreign Secretary had said: “The exam question should be whether, with financial support, the host country could get up to ECHR standards, not UK standards”.

The barrister also said that the UK High Commissioner to Rwanda indicated last year that the east African country should not be used as an option for the policy for several reasons, including that it “has been accused of recruiting refugees to conduct armed operations in neighbouring countries”.

A Home Office memo from March 2022 showed the department was reluctant to engage with the UN refugee agency, the UNHCR, Mr Husain argued.

The memo stated: “Engagement with UNHCR gives them more time to organise their campaign against these measures when they are announced.”

He later said that another official memo, dated April 12 2022, said the “fraud risk is very high” and that there is “limited evidence about whether these proposals will be a sufficient deterrent for those seeking to enter the UK illegally”.

After the claims were made public, Jesuit Refugee Service (JRS) joined groups involved in the case in criticising the policy.

JRS Director Sarah Teather said: “These memos point to a truth that is worth dwelling on – once you have said the human rights of one group doesn’t matter, abandoning the whole approach for all inevitably follows. Here the government is prepared to force through a policy of deliberate harm to people seeking sanctuary even at the cost of silencing all other aspects of its foreign policy. This is precisely why protecting the safe and humane treatment of asylum seekers and refugees should matter to everyone.”

Clare Moseley, founder of Care4Calais, said: “This revelation is shocking but not surprising. Our view has always been that the Rwanda policy will not work as a deterrent.”

Paul O’Connor, head of bargaining at PCS, said: “The revelations..paint a picture of a Home Secretary desperate to railroad this policy through even in the face of serious reservations being raised by senior departmental officials.”

Picture: Migrants are escorted by military personnel after being rescued while crossing the English Channel in Dover, England, on 1st May 2022. English and Welsh bishops said the U.K. government is unfairly punishing the migrants for the crimes of trafficking gangs by sending the them to Rwanda to have their asylum applications processed. (CNS photo/Henry Nicholls, Reuters)