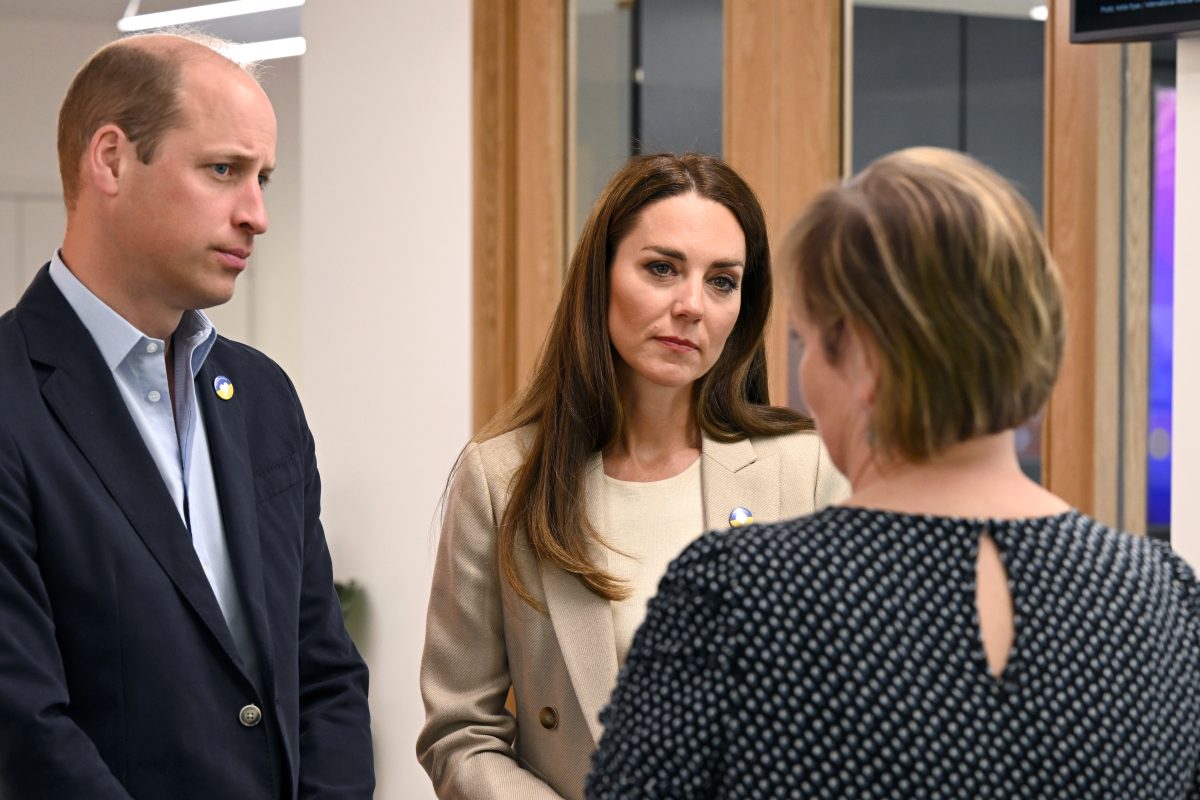 Kate and Will praise CAFOD and DEC £300 Million Ukraine Fundraising

The Duke and Duchess of Cambridge have met CAFOD as they marked £300 million being raised by the British public in response to the crisis in Ukraine.

William and Kate were given a private briefing about the DEC’s work on 21st April when they first arrived at the headquarters near Islington. They then walked around the DEC offices, where they met CAFOD director Christine Allen. She shared with them how CAFOD donations have enabled Caritas aid workers to support Ukrainian families with food, shelter and medicine.

During their visit, the Duke and Duchess of Cambridge pledged to make a second donation to the Disasters Emergency Committee’s Ukraine appeal as they praised the DEC’s “incredible” total which has topped £300 million.

William and Kate praised the generosity of the British public. The Duke of Cambridge said it was particularly generous due to the current cost-of-living crisis.

Afterward Christine Allen shared her thanks with the royal couple. “You were engaging and had great questions,” she wrote on Twitter. “With other DEC members (I) was pleased to meet you.”

The umbrella organisation of 15 leading UK Aid charities, including CAFOD, has been supporting some of the seven million internally displaced Ukrainians and the five million who have fled the country following the Russian invasion.

Saleh Saeed, DEC’s chief executive, said after the visit: “They were very keen to hear how the appeal was going and thrilled to hear that we’d raise over £300 million and solidified in their minds the goodwill and the response and the generosity of the British public.”

He added the couple were so “enthused” after their visit that they were “planning” on a second donation after giving to the appeal earlier in the year.

Mr Saeed said: “I think people have obviously been moved by what they’ve seen on the news and they want to help and people feel helpless in a way.

“The need inside Ukraine and surrounding countries is huge. So the £300 million is of course a huge amount of money and we’re very grateful for that, but we also have to remember there are other crises around the world.

“And whilst the focus remains on Ukraine for the moment, we still have an Afghanistan appeal open that’s raised £44 million, we’re worried about famine in the Horn of Africa, global hunger is on the rise and the World Bank warned, with soaring food prices, (that) millions could be pushed into poverty.”