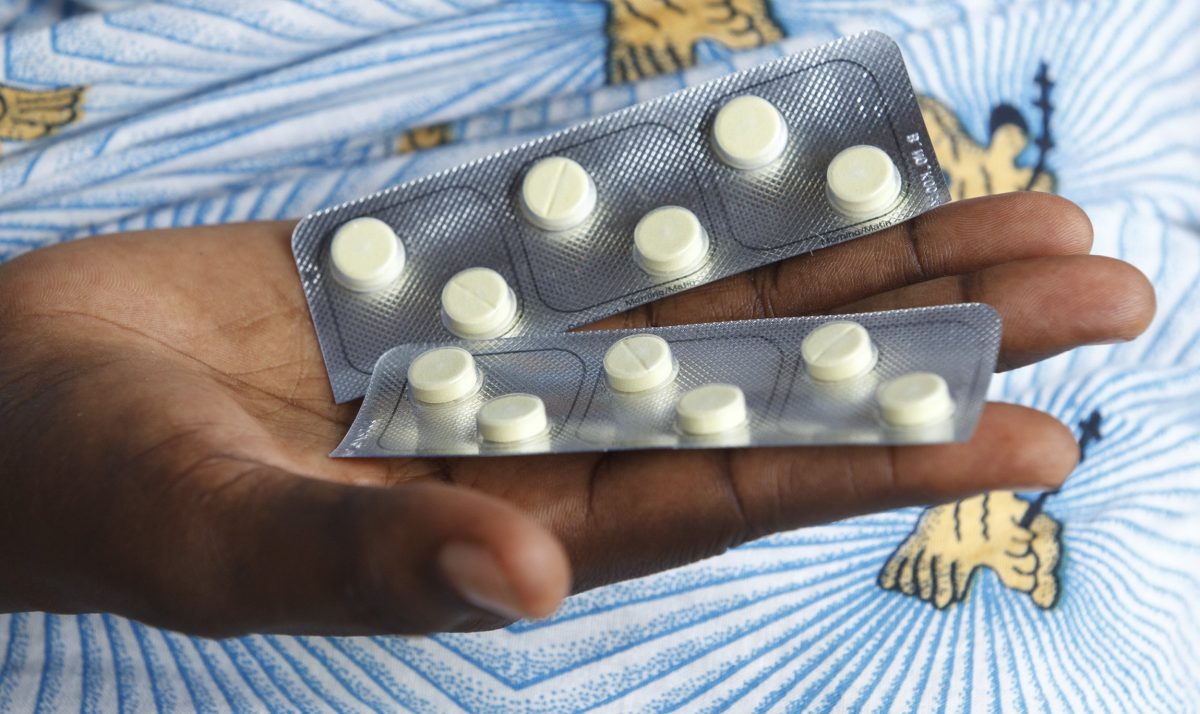 In March 2020, when the pandemic began, new rules enabled women to receive abortion pills by post. These new rules led to women being prescribed pills past the 24-week mark.

Catholic doctor Dermot Kearney, who has offered “abortion pill reversal treatment” to women who wished to keep their babies, told the Universe that BPAS’ actions come as ‘no surprise.’

“There is a real sense of inevitability that grave abuses have occurred and will continue to occur as long as abortion pills are provided to vulnerable mothers following a simple telephone conversation and without any medical supervision,” he said.

“The abortion industry has no desire to provide safeguarding checks or accurate legal checks in their mission to make the killing of innocent human life as widespread and as accessible as possible.”

Abortion is effectively legal on demand in the UK until 24 weeks. It is only permissible after this time if a baby is believed to be disabled or if a woman’s life is at risk. A woman who procures an abortion after 24 weeks without fulfilling the legal criteria commits an offence under the Offences against the Person Act.

Now a group, led by BPAS, with dozens of other groups and individuals, has signed a letter which calls for a change to the law, pointing out that women who deliberately end their pregnancies past the point of viability can face prosecution.

The letter to director of public prosecutions Max Hill QC calls on him to “cease all current proceedings and to not [bring] any future charges against women or girls who end a pregnancy or experience pregnancy loss.” The Times this week reported that the CPS “will consider the issues raised as a matter of urgency.”

Dermot Kearney rejected the attempts at decriminalisation as ‘outrageous.’ “Profit is the main motivating issue for the lucrative and powerful abortion industry,” he said. “The fact that BPAS and others are now suggesting that “decriminalisation” of abortion would prevent the need for such horrific cases to be investigated is outrageous. It confirms that BPAS does not care about women or health and safety.”

Bioethicist Dr Calum Miller, a research associate at the University of Oxford specialising in abortion policy, accused BPAS of seeking to evade scrutiny of its actions in the pandemic.

Writing on Twitter, Dr Miller said: “No surprise that BPAS want to remove all legal liability from themselves for negligently sending abortion pills to kill 7 month viable babies and force women to deliver them dead at home with no medical supervision.”

He also asked BPAS whether they believed their action was dangerous.

“Why did you send pills to kill a viable baby above the legal limit? Why did you make a woman deliver him/her at home with no medical supervision? Doesn’t this sound dangerous to you?” Dr Miller said. He received no reply to these questions.

Between April 2020 and September 2021, more than 10,000 women had to receive hospital treatment following the use of medical abortion pills in England.

Right To Life UK spokesperson Catherine Robinson said: “Dr Miller is absolutely right to call out BPAS for their dangerous and negligent behaviour. BPAS are clearly criminally negligent in failing to ensure that their client was acting within the law. This case shows how little BPAS actually cares about women”.

In the light of the recent overturning of the Roe v Wade Supreme Court ruling in the US, many politicians were quick to endorse BPAS’ position. Labour MP Diana Johnson said she has “long argued for the decriminalisation of abortion”, whilst Stella Creasy called abortion ‘a healthcare matter that should be treated as such.’

Dr. Dermot Kearney rejected this assertion, and pointed to BPAS’ ‘total disregard for the law.’

“There is an additional sinister motivation at play as BPAS desperately tries to deflect attention from serious crimes that have been committed by agencies that provide abortion pills without proper checks in place, showing total disregard for the law and for the well-being of mothers in crisis situations,” he said.

Cardinal Wiseman Students Will Participate In Landmark Event
Previous Post
Dead Nigerian priest is most recent to be kidnapped, killed