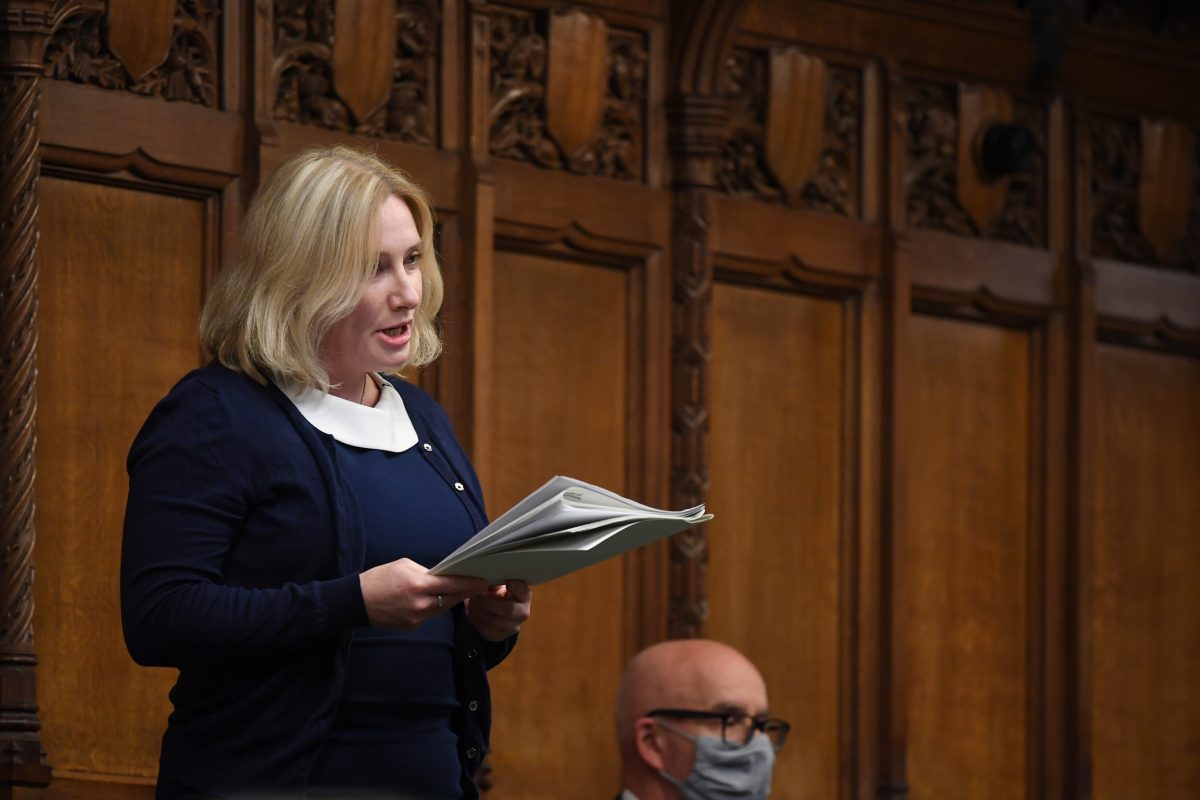 Boris Johnson apologised for attending a “bring your own booze” gathering in the garden of No 10 during England’s first lockdown, although he insisted he believed it had been a “work event”.

Mr Johnson told MPs that he attended the May 20 2020 gathering for around 25 minutes to “thank groups of staff” but “with hindsight I should have sent everyone back inside”.

Labour’s Emma Lewell-Buck dismissed the prime minister’s words. “It wasn’t a real apology,” she told the Universe Catholic Weekly. “It was mealy mouthed and full of pathetic excuses. He is treating us all with utter contempt.”

Boris Johnson acknowledged the anger his actions had caused. “I should have recognised that, even if it could be said technically to fall within the guidance, there are millions and millions of people who simply would not see it that way,” he said.

Emma Lewell-Buck called for change. “Since he doesn’t have the decency to resign, then his MPs need to force him out before he causes more harm,” she said.

Nazir Afzal, Chair of the Catholic safeguarding Standards Agency management board, also said that he did ‘not accept the Prime Minister’s so-called apology.’

Mr Afzal shared his own personal heartbreaking experience of losing his brother and how he was affected by the recent revelations. “While he and his team were partying, I couldn’t attend my brother’s funeral. He died alone because we knew that the health of the nation depended on us playing our part,” he said.

The Prime Minister acknowledged public anger, saying: “I know the rage they feel with me and with the Government I lead when they think in Downing Street itself the rules are not being properly followed by the people who make the rules.”

However, Mr Afzal insisted that Mr Johnson must face legal consequences. “Any financial penalty he receives will not repair the damage he has done but there have to be legal consequences or the rule of law means nothing,” he said.

Some cabinet ministers rallied behind the Prime Minister. Catholic Commons leader Jacob Rees-Mogg spoke to BBC’s Newsnight: “The Prime Minister was right to apologise,” he said. “It was the apology of a man who was being very humble, of the deepest sincerity. His leadership during this period of covid has been exceptional. He has got things right again and again.”