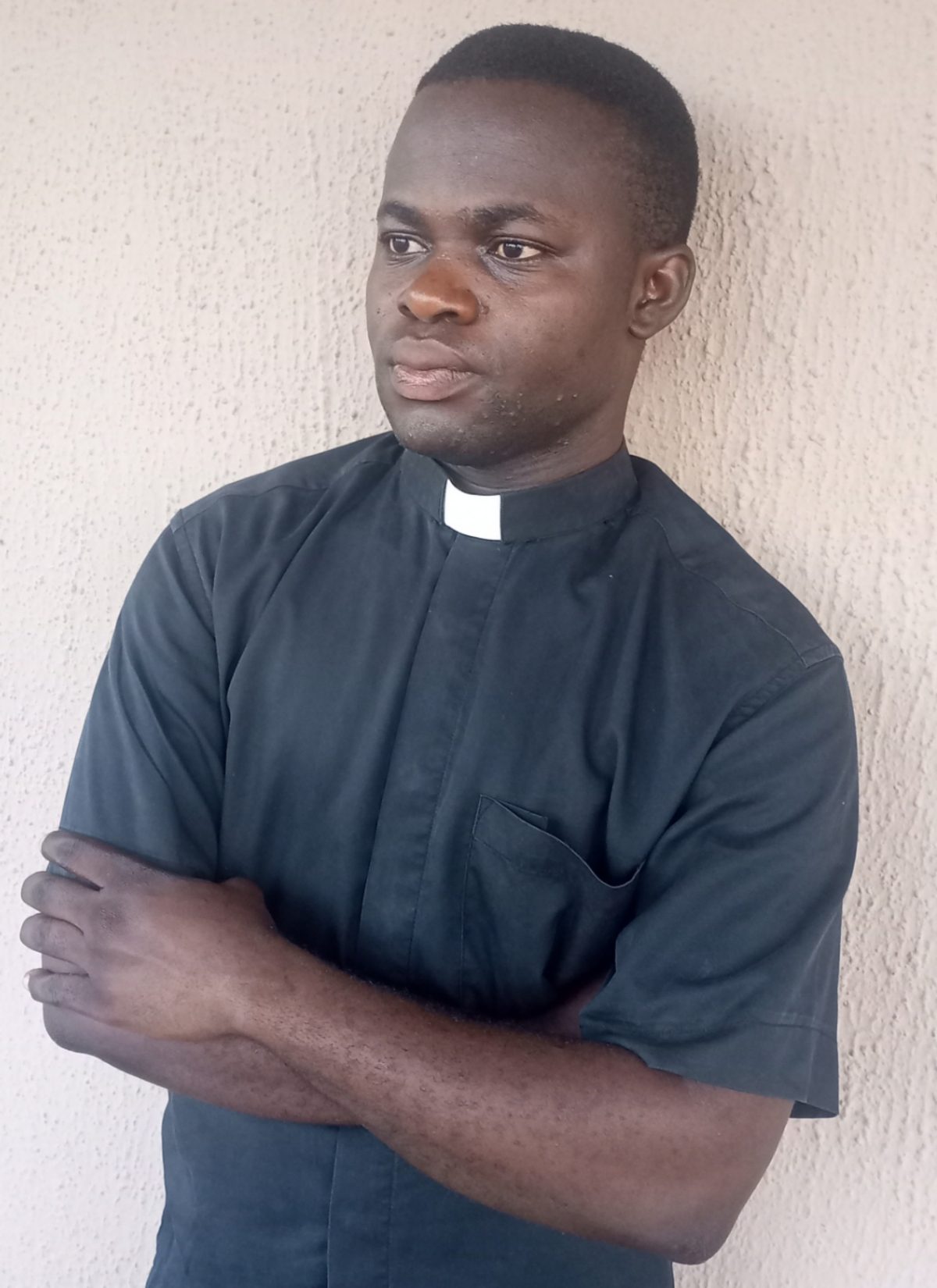 Nigerian priest: I shielded parishioners like chicks during massacre

Father Andrew Adeniyi Abayomi was in the sacristy of St. Francis Xavier Church after Mass when parishioners began running in different directions.

“I stood there in shock, wondering what was going on, when someone ran to me, yelling, ‘Father, unknown gunmen!'” the associate pastor told churchinneed.org.

The now-famous massacre on the church in Owo, Nigeria on 5th June left more than 40 people dead and dozens wounded. But Father Abayomi said that, at the time, he did not fear for his life, but was worried about how to protect his parishioners.

“I urged people to move through the sanctuary into the sacristy,” the priest told churchinneed.org. “Some of the parishioners escaped through there. I remained in the inner part of the sacristy. I could not run as I was surrounded by children, while some adults clung to me, some even inside my chasuble. I shielded them just as a hen shields her chicks.”

The priest said the attack lasted 20-25 minutes, and when they got word that the attackers were gone, they went into the church and discovered the dead and injured.

“We left the dead bodies in church, while trying to save the wounded,” he said.

Father Abayomi said the attackers did not speak, so it was hard to identify where they were from.

“Some of the attackers disguised themselves as regular parishioners during Mass. They worshipped with us during Mass until the attack started,” he said.

The church has started pastoral care for survivors, but some physical care is needed, too.

“Government as well as nongovernmental organisations, like the Red Cross, and other groups, even Muslim groups, and imams, are coming to our aid practically and financially. The Red Cross has been the most active, pleading for blood donors and material support,” the priest said.

“We need material and financial support to care for the victims and the survivors,” he told churchinneed.org. “We also need our own security strategy. Nearby security personnel and police failed to come to our rescue, even though the attack lasted 20 minutes and four artifacts exploded. We need our own security apparatus.”

He said many parishioners are afraid, but “we are determined to get them on their feet, to keep them strong in faith, and to comfort them by getting close to each one, not only those who were directly affected. The goal is to establish personal contact with them, strengthening them and reminding them that when we profess our faith in God, it means that we have given up our whole life. This life is just a passage to eternity-and eternity should be our focal point.”

Picture: Father Andrew Adeniyi Abayomi, associate pastor at St. Francis Xavier church in Owo, Nigeria, is pictured in an undated photo. His church was was hit by a terror attack during Mass on Pentecost, June 5, 2022. (CNS photo/Aid to the Church in Need)