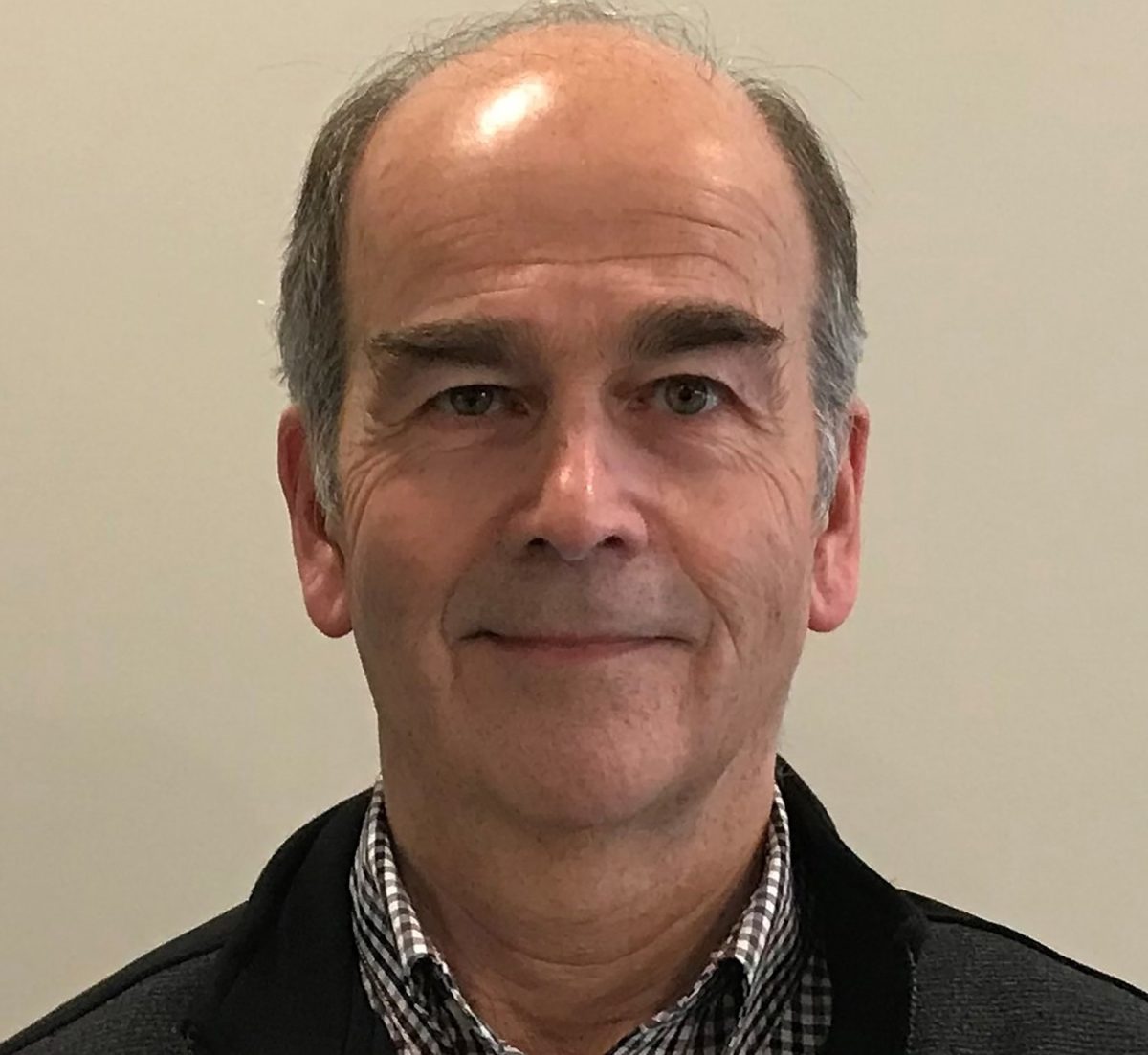 “(MAiD) is starting to take over to a certain degree. But still only 5% of people are choosing MAiD; 95% would prefer to live well until they die naturally.”

The Catholic Church has long supported palliative care for patients living with a life-threatening illness and has branded euthanasia or medically assisted suicide as an “intrinsically evil” act.

Dr. Leonie Herx, head of palliative medicine at Queen’s University in Kingston, Ontario, and immediate past president of the Canadian Society of Palliative Care Physicians, testified on 25th April that only 30%-50% of Canadians who need palliative care have access to it, and only a “very few,” or about 15%, have access to specialist palliative care.

“When patients’ palliative care needs are not met, the ensuing physical, emotional and spiritual suffering can lead to them feeling depressed, hopeless, and a burden to others — many of the factors driving requests for MAiD,” Herx said. “Earlier palliative care can alleviate suffering before it becomes irremediable.”

She pointed out that in its landmark Carter v. Canada decision of 2015, which legalised assisted suicide, the Supreme Court of Canada discussed what possible impacts implementing a law for assisted death prior to securing universal access to palliative care might have on the development of a strong palliative care system.

“With almost six years of lived experience now, we have seen significant deleterious effects of the impact of MAiD implementation on palliative care, including diminished resources and increasing distress experienced by palliative care clinicians,” Herx said.

Moreover, there is “increasing moral distress in palliative care clinicians from forced participation in MAiD due to some health authorities mandating that MAiD be provided in hospices and palliative care units or lose funding,” she said. “This is resulting in retention difficulties and early retirements from palliative care, which is accentuating and accelerating the already critical shortage of specialist and generalist palliative care physicians.”

As well, “palliative care clinicians are having to spend a significant amount of time on administrative issues related to MAiD, which takes away from being able to provide palliative care,” Herx said, adding that there is “decreased access to specialised palliative care beds when health authorities require hospices and palliative care units to admit patients for the sole purposes of administering MAiD.”

Dr. Ebru Kaya, president of the Canadian Society of Palliative Care Physicians, told the parliamentary committee on 28th April that assisted suicide needs to be “distinct and separate” from palliative care to ensure that the latter does not suffer.

She continued: “We urgently need investment in palliative care programs that are administered and funded separately from MAiD, so that we are not competing for the same resources. Many programs have had to divert their already scarce resources to support MAiD services. This has made it even more challenging to provide palliative care when there are dire shortages in palliative care experts from coast to coast and, as a result, patients are even less likely to access palliative care.”