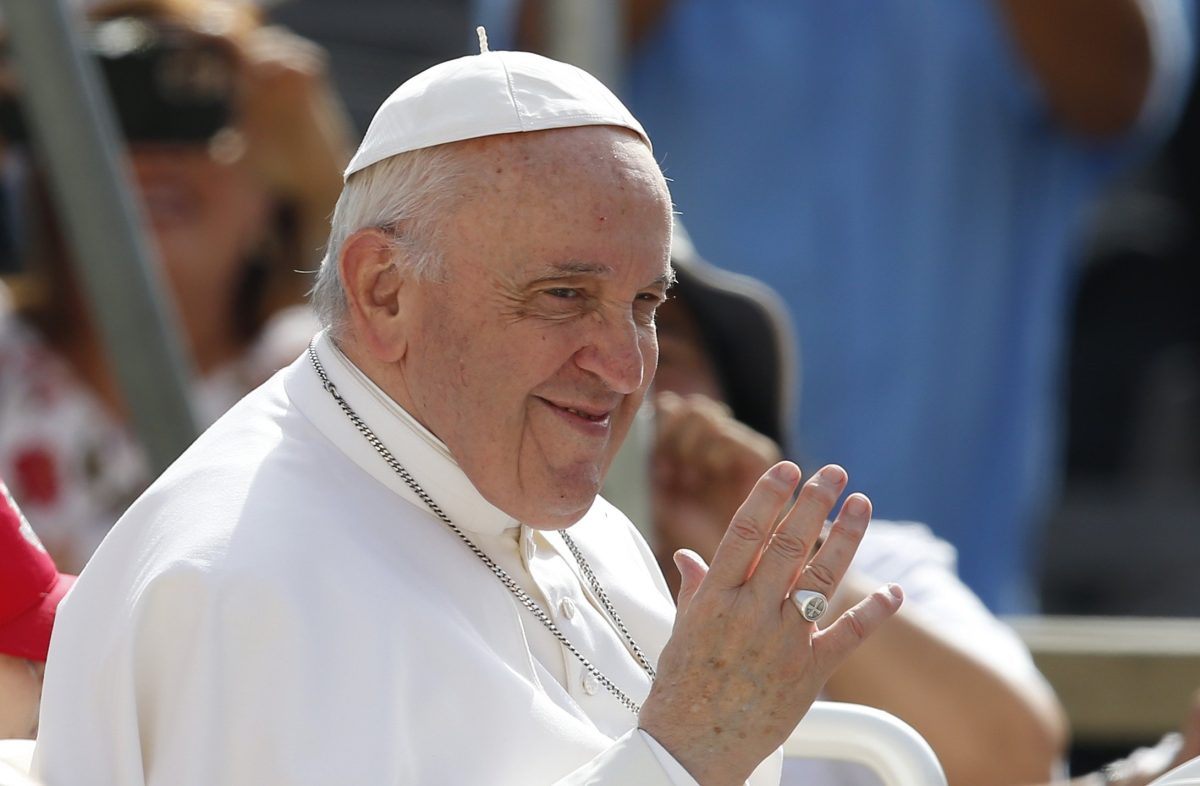 Pope Francis has dismissed rumours that he plans to resign anytime soon.

Francis also told Reuters in an interview published on Monday that the idea “never entered my mind” to announce a planned retirement at the end of the summer, though he repeated he might step down some day as Emeritus Pope Benedict XVI did in 2013.

He revealed that his knee trouble, which has caused him to use a wheelchair for more than a month, was caused by a “small fracture” that occurred when he stepped awkwardly while the knee ligament was inflamed.

He said it is “slowly getting better” with laser and magnet therapy.

Francis was due to have visited parts of Africa, including South Sudan, this week but had to cancel the trip because doctors said he needed more therapy.

However, he said he was on board to travel to Canada from 24th to 30th July.

He also said that he hopes to visit Russia and Ukraine sometime after travelling to Canada. 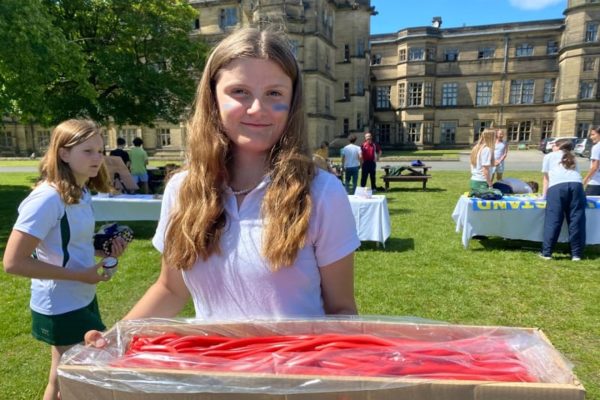