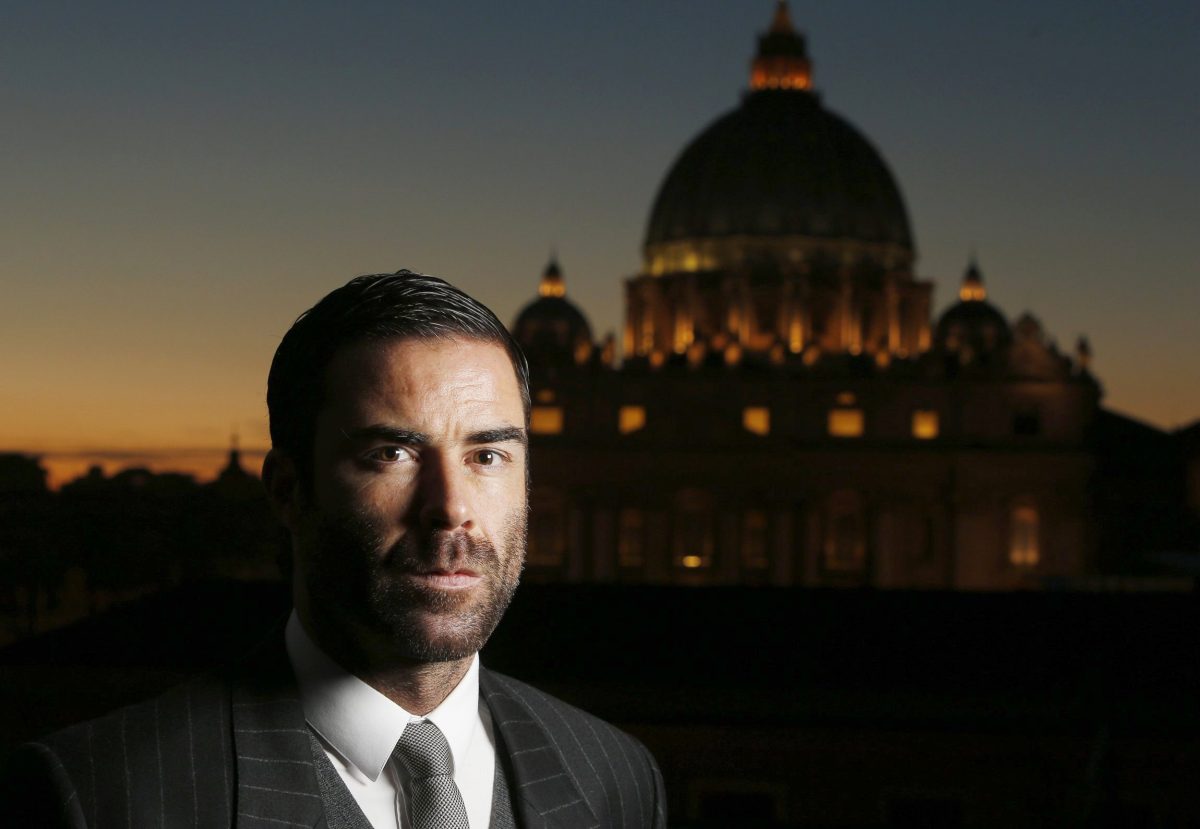 The former president of the Vatican’s financial watchdog agency told the Vatican court that allegations he failed to prevent a costly property development deal were “unfounded” since he had no authority to stop the Vatican Secretariat of State from going forward with the purchase.

At the session of the trial on 5th April , René Brülhart told the courtroom that the statutes of the Vatican watchdog agency, then known as the Financial Information Authority or AIF, did not allow him or the agency to run surveillance or checks on the Secretariat of State nor did it have the authority to stop the deal.

“The president of AIF does not have an executive nor an operational role,” Brülhart said.

Brülhart was questioned by prosecutors for several hours regarding his alleged involvement in the Vatican’s majority stake purchase of a property development project in London’s Chelsea district.

Tommaso Di Ruzza, the former director of the agency, had been scheduled to testify as well, but the session went long, and his testimony was postponed to 27th April.

London-based Italian financier Raffaele Mincione purchased the London property in 2012 for 129 million pounds. In 2014, he sold a minority stake in the development project to the Vatican for 200 million euros.

In 2018, Vatican officials felt they were being deceived by Mincione after realizing the purchase included debt owed on the property. It then turned to Gianluigi Torzi, an Italian broker, to serve as the middleman in purchasing the majority stake on the property so the Vatican could end its dealings with Mincione.

According to prosecutors, the Vatican paid 350 million euros for the property, including the debt owed. Both Mincione and Torzi face several charges related to the deal, including extortion, embezzlement, abuse of office and money laundering.

In their 487-page indictment, Vatican prosecutors accused Brülhart and Di Ruzza of failing “to carry out any type of investigation” before approving the payments made to Mincione and Torzi.

During the trial, Alessandro Diddi, Vatican deputy prosecutor, questioned Brülhart on his lesser-known role as an adviser to the Vatican Secretariat of State, a position Diddi implied could be a conflict of interest with Brülhart’s responsibility to prevent questionable transactions.

However, Brülhart said that suggestions, not instructions, were given regarding the London property because “AIF did not have the right to decide or order the Vatican Secretariat of State to do or not do anything.” Furthermore, he said, a British law firm had sent the Vatican Secretariat of State a letter explaining the potential risks if they proceeded to negotiate with Torzi.

He also told the courtroom that from a meeting with Archbishop Edgar Peña Parra, substitute secretary for general affairs in the Vatican Secretariat of State, he understood that the archbishop “and the Secretary of State (Cardinal Pietro Parolin) wanted to proceed under any circumstance” despite the warnings by the British law firm.

Regarding the prosecution’s accusation of a possible conflict of interest, Brülhart noted that when he was appointed president of AIF, Pope Francis was aware that he served as an adviser to the Vatican Secretariat of State and that his appointment “was accepted by the Vatican hierarchy.”