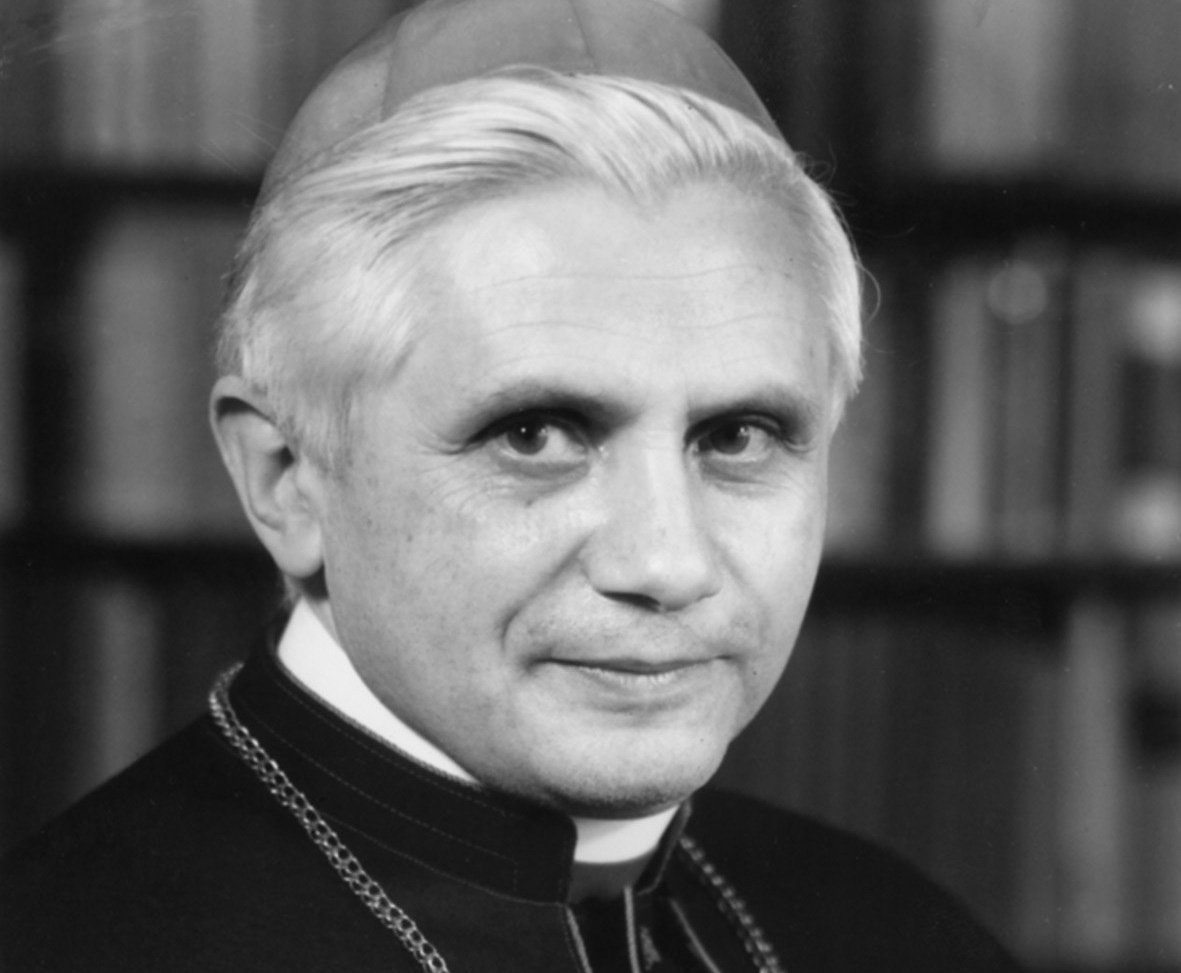 Amending a written statement made to a panel investigating clerical sexual abuse in his former Archdiocese of Munich and Freising, retired Pope Benedict XVI said he was present at a 1980 meeting to discuss the transfer of a priest accused of misconduct.

“He did attend the meeting on January 15th 1980,” said a statement issued on Pope Benedict’s behalf by his secretary, Archbishop Georg Ganswein.

“The statement to the contrary was therefore objectively incorrect. He would like to emphasize that this was not done out of bad faith but was the result of an oversight in the editing of his statement,” the archbishop said on 24th January.

The 94-year-old Pope Benedict, he said, is still going through an almost 1,900-page report, which was released on 20th January and looked at the handling of cases in the archdiocese between 1945 and 2019. The former Cardinal Joseph Ratzinger headed the Munich Archdiocese from 1977 to 1982.

The report identified 497 victims and 235 abusers, but the lawyers who conducted the study say they’re convinced the real numbers are much higher. In the report, the lawyers said that, on four occasions, then-Cardinal Ratzinger mishandled abuse allegations.

Particularly regarding the case of repeat offender Peter H., a priest sent to Munich from Essen in 1980, lawyer Ulrich Wastl described Pope Benedict’s statements as “not very credible.”

In the statement, the former pope had said he did not take part in a decisive meeting on the case of Peter H. But, at the news conference where the legal report was presented, Wastl read out the minutes of that meeting. In it, then-Archbishop Ratzinger is mentioned in several places as a rapporteur on other topics.

Once the retired pope has had the time to thoroughly read the Westpfahl Spilker Wastl report, Archbishop Ganswein said, “he will explain” how the editing error occurred.

“He is very sorry for this mistake and asks pardon,” the archbishop said.

At the same time, Archbishop Ganswein said, the retired pope’s assertion that “in this meeting no decision was made about a pastoral assignment of the priest in question” remains “objectively correct.”

The 1980 meeting, he said, dealt only with “the request to provide him (Peter H.) with accommodation during his therapeutic treatment in Munich,” a request that was granted. Later the priest was assigned to provide pastoral care in Bavaria and continued to sexually abuse minors.

Archbishop Ganswein assured the people of the archdiocese of Pope Benedict’s closeness, “especially in these days,” and his support of efforts “to clarify the situation.”

“He is thinking especially of the victims who have experienced sexual abuse and indifference,” he said.

Picture: Then-Archbishop Joseph Ratzinger, who later became Pope Benedict XVI, is pictured in this file photo from May 28 1977, the day of his ordination as archbishop of Munich and Freising. (CNS photo/KNA)