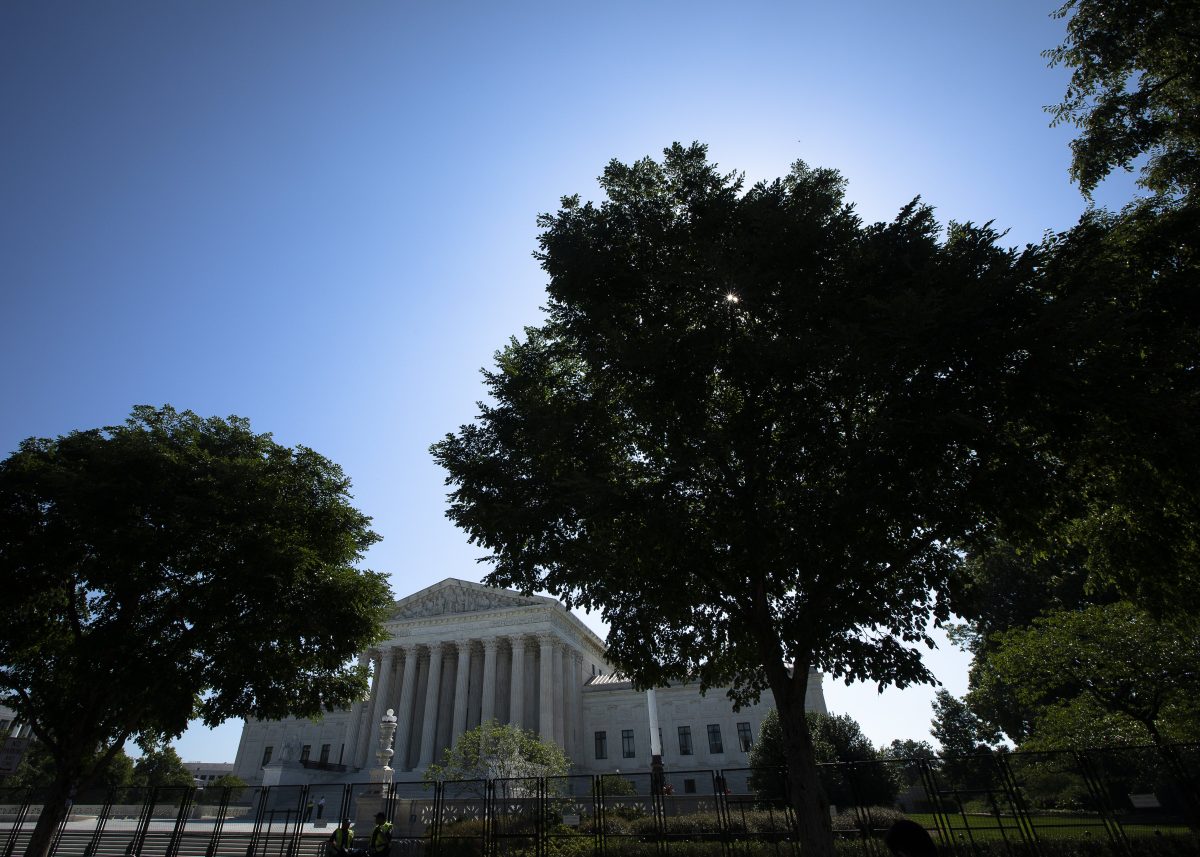 UK pro-life campaigners have welcomed the news that the Roe v Wade case which legalised abortion in the USA has been overturned-but say that it is ‘the beginning of the legislative battle over abortion, certainly not the end’ of the matter, both in the USA and UK.

Reacting to the news, Catholic peer Lord Alton told the Universe: “This decision demonstrates that abortion laws are not written in stone and that the insistence of the abortion industry that this is a ‘settled matter’ is delusional.”

In a 6-3 decision on 24th June , the U.S. Supreme Court overturned its nearly 50-year-old decision in Roe v. Wade that legalised abortion in the USA.

The court’s 213-page ruling in Dobbs v Jackson Women’s Health Organisation was not totally unexpected due to the leak of an opinion draft a month earlier. The ruling emphasizes that there is no constitutional right to abortion in the United States.

The Dobbs case focused on an abortion clinic in Mississippi opposed to the state’s law banning abortion after 15 weeks of pregnancy.

The court’s reversal of its long-standing abortion ruling brings abortion policy decisions to the state level. At least half of states plan to ban or restrict abortions with this decision in place.

“We hold that Roe and Casey must be overruled,” Justice Samuel Alito wrote in the court’s opinion. Casey v. Planned Parenthood is the 1992 decision that affirmed Roe.

“The Constitution makes no reference to abortion, and no such right is implicitly protected by any constitutional provision, including the one on which the defenders of Roe and Casey now chiefly rely-the Due Process Clause of the 14th Amendment,” he added.

Lord Alton shared hopes that the decision will lead to ‘new laws and resources’ in the UK.

“Historians may well record that laws which have permitted 10 million abortions in the UK were a barbaric aberration,” he said.

“We need to replace those laws with laws and resources that uphold both the mother and her child, that uphold medical ethics and the pre-eminent human right – the very right to life itself – and on which all other rights are contingent.”

U.S. Catholic bishops who have supported a reversal of Roe immediately reacted positively to the court’s decision that comes at the end of this year’s term.

“We give thanks to God for today’s decision … This just decision will save countless innocent children simply waiting to be born,” said a statement by the New York Catholic bishops shortly after the court’s opinion was released.

UK-based Catholic doctor Dermot Kearney hailed the decision as ‘a great day for all mankind and should be celebrated with joy.’ However, he cautioned that, in the UK, there will be a negative reaction to the news.

“Unfortunately, many will not see it that way and there will be a major backlash with likelihood of violence in many areas,” he told the Universe.

“In the UK and Ireland, the mainstream media will portray this great event in a very negative light and there will be concerted efforts to ensure that the prolife voice will not be heard.”

Dr. Kearney expressed hope that the decision would lead to the British public becoming more aware of ‘the sanctity of all human life.’

“I am hopeful it will open discussion and present an opportunity for the people of the British Isles to learn once again about the sanctity of all human life and to be made aware of the evil of abortion,” he said.

“I am not too hopeful, however, that much progress will be made in that regard just yet. Eventually, however, our day for rejoicing will also come.”

Prime Minister Boris Johnson called the move a ‘big step backwards’, saying that he believed in ‘a woman’s right to choose.’ Some UK groups also hit out at the ruling, with the British Pregnancy Advisory Service (Bpas) – the UK’s leading abortion provider – saying it is “appalled”.

The Dobbs opinion is similar to the leaked draft that called Roe “egregiously wrong from the start.”

Justices Stephen Breyer, Sonia Sotomayor and Elena Kagan wrote a joint dissent that said: “Whatever the exact scope of the coming laws, one result of today’s decision is certain: the curtailment of women’s rights, and of their status as free and equal citizens.”

Catherine Robinson from Right To Life UK warned that the decision was ‘the beginning of the legislative battle over abortion, certainly not the end”.

“Today’s decision sees the overturning of an unjust law that has led to the deaths of over 62 million babies since 1973. This will return the matter of abortion legislation to individual states,” she said.

“The pro-life movement in the US will now be working to build consensus for the strongest protections possible for unborn children and women in every legislature. Alongside this, they will continue their existing work to support pregnant women and children in need.”

Christian charity CARE welcomed the decision, saying that “the most compassionate societies esteem and protect” both mothers and babies.

“This is what a true pro-life ethic looks like.”