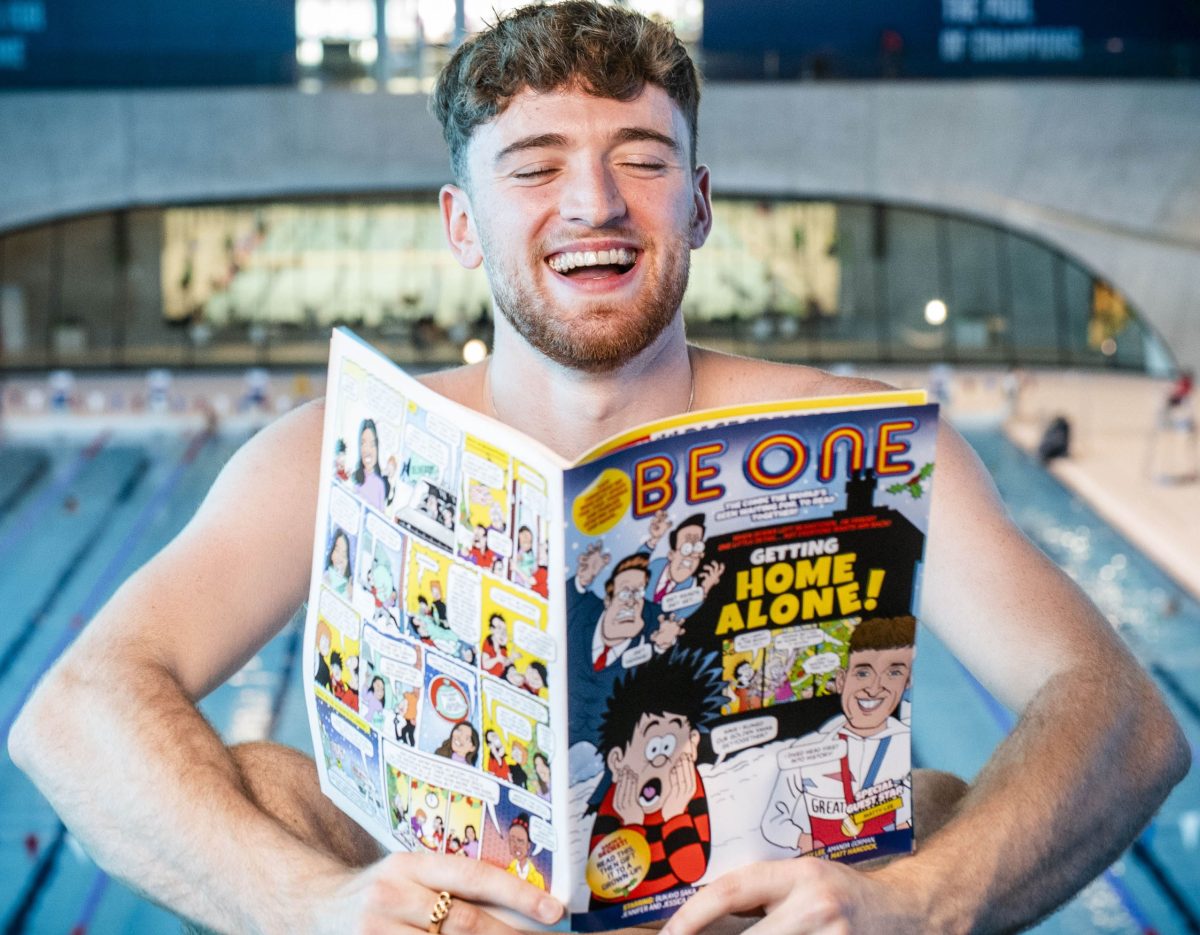 A Catholic school is celebrating after ‘one of its own’, Matty Lee, was awarded an MBE for services to diving in the Queen’s new year’s honours list.

Notre Dame principal Justine Barlow paid tribute to Matty’s award. “We are incredibly proud of Matty’s achievements,” she told the Universe. “The Notre Dame community have continuously followed and supported his career since leaving the College.”

Matty studied at Notre Dame between 2014-2016, and Justine Barlow remembered how he successfully ‘balanced’ work and training in order to succeed. “Matty was a dedicated student,” she said. “He balanced his training and studies incredibly well and is an inspiration to all students who continue to walk in his footsteps.”

Matty said the award was ‘truly an honour’ and a perfect end to 2021, which he called ‘the greatest year of my life.’

Lee moved to London to train with diving partner Daley in 2018. Their dedication paid off when they won gold at Tokyo in an emotional climax to the 10m platform event.  “It’s crazy. I don’t understand what happened,” Lee told the BBC at the time, paying tribute to his partner. “To be able to share my first Olympics with Tom and get a gold, it’s special.”

Tom Daley paid tribute to the influence of Matty’s diving performance. “Lots of people would have counted me out, but I’m in the best shape and with the support with Matty, we’ve had that unstoppable mentality this year and that’s the first time I’ve ever been able to think like that,” he said.

“I can’t believe what is happening and I didn’t think I would get here in the first place.”

PICTURE: File photo dated 19/12/21 of Matty Lee who has been made a Member of the Order of the British Empire (MBE) for services to diving in the New Year honours list. Issue date: Friday December 31, 2021. PA Wire/PA Picture by: David Davies