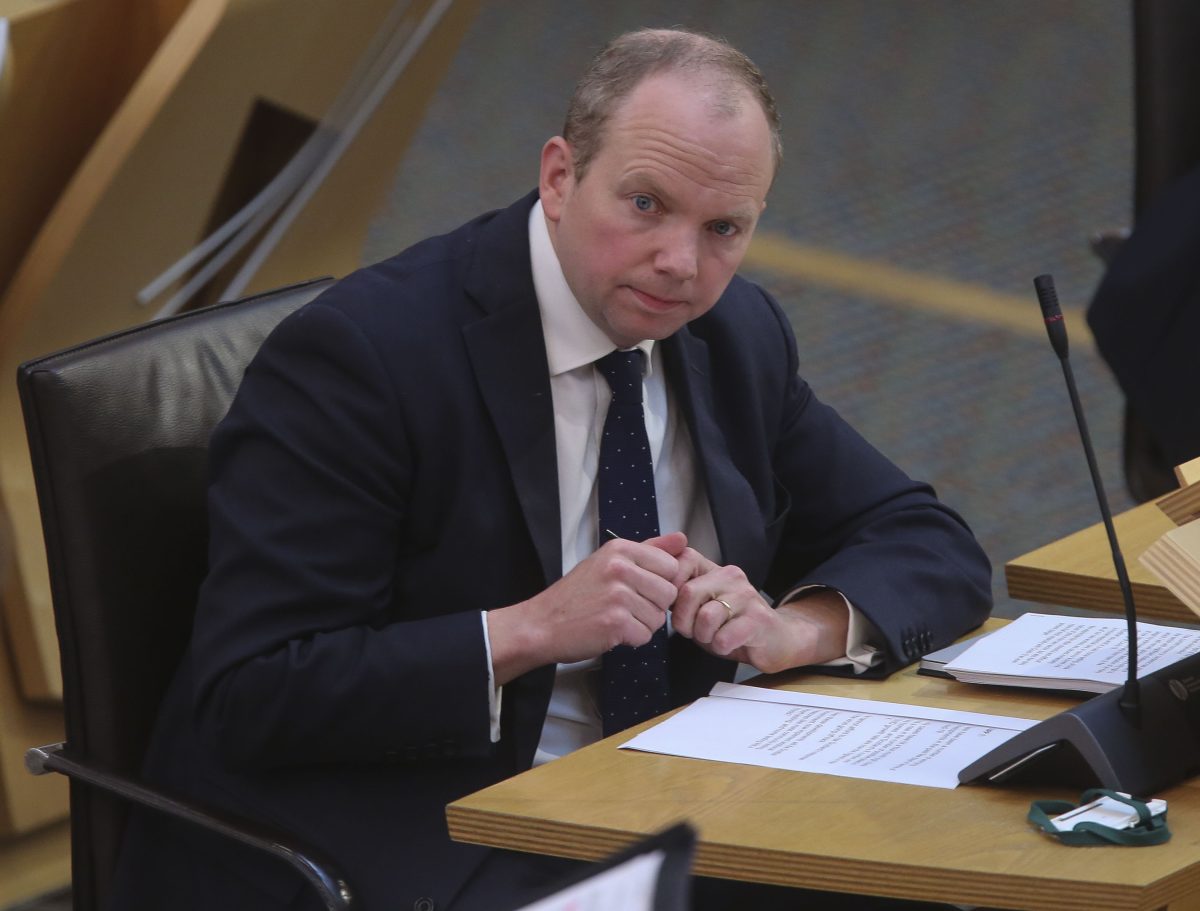 A Scottish MP has called for Scotland to be given a new Cardinal to offer a ‘fearless’ and ‘resolute’ Catholic voice on key moral issues.

Donald Cameron MSP believes that the time is right for an individual leader to guide Scotland’s Catholics.

“Scotland’s Catholics need a cardinal now,” he wrote in The Times. “It’s in the country’s wider interest that we get one soon.”

Mr Cameron , MSP for the Highlands and Islands, paid tribute to the ‘fearlessness’ of previous Scottish cardinals. “Gordon Gray and Thomas Winning, though often controversial, were fearless in expounding the Catholic position on the issues of the day,” he wrote.

“Such fearlessness is now required more than ever.” Cardinal Winning was an outspoken opponent of abortion, launching a pro-life initiative in 1997 to support women facing crisis pregnancies which is still in existence today.

Noting that the bishops withdrew from the public sphere after Cardinal Keith O’Brien’s ‘predatory sexual conduct towards priests and seminarians’ was exposed almost a decade ago, Mr Cameron believes that the time has come for  bishops to ‘speak up, reinvigorated and empowered.’

He believes the current challenging issues require a leading Catholic to speak out on ‘contentious domestic issues.’

“Scotland’s Catholics need an individual leader,” he wrote. “There are plenty of moral issues facing Scotland, and the resolute voice of the Catholic Church needs to be heard on them all, clearly and powerfully.” Mr Cameron highlighted ‘assisted dying, gender recognition, the migrant crisis, child poverty and drug deaths’ as some of these issues.

He also underlined the reduced number of Catholics attending Mass since the pandemic as a huge issue which needs addressing.

“The pandemic has accelerated a decline in church attendance,” he wrote. “That in itself is something which worries Catholics across the country – the idea that the very future of their faith in their community may be under threat. The country needs a single, courageous Catholic voice, a figure, with a public profile.”

He ended by emphasising the need for a Catholic voice to impact wider society.

“That’s important not just for those in our Catholic communities and those who faithfully go along to church, donate to local appeals and generally keep the wheels of the faith turning on the ground,” he wrote. “It’s also crucial for society at large to have a range of authoritative voices from a variety of faiths, free from the constraints of party politics or other agendas.”