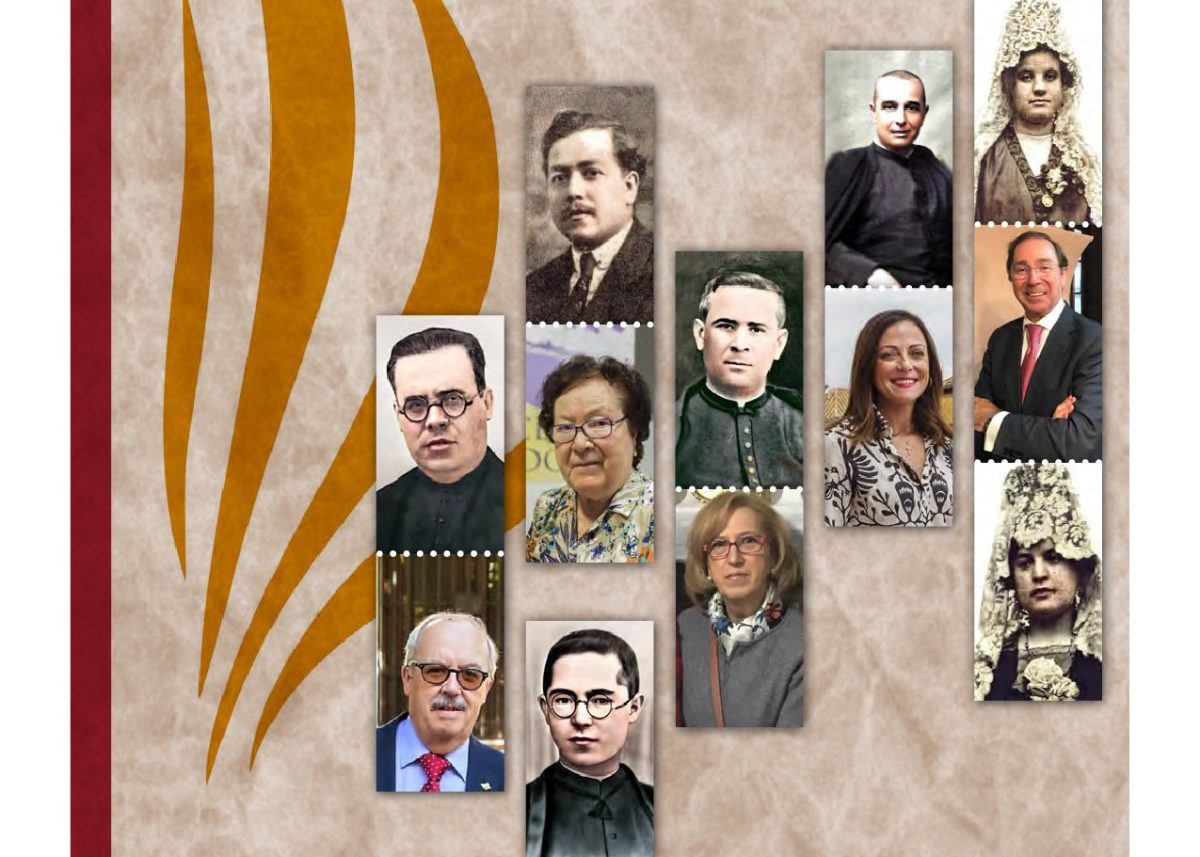 A priest who stood in for a 15-year-old boy who he thought was going to be executed during Spain’s bloody civil war will be among a group of 16 priests, seminarians and laymen who are set to be beatified in Granada, Spain.

The Mass and beatification of the martyrs, including Father Jose Becerra, will take place in the Granada cathedral on 26th February.

Originally scheduled for May 2020, the beatification ceremony was delayed due to the COVID-19 pandemic.

Tens of thousands of Catholics were killed by left-wing forces between 1936-1939 during the Spanish Civil War. More than 2,000 of the martyrs have already been beatified and a dozen have been canonised.

Born in Alhama de Granada, Father José Becerra Sánchez served as a priest in his native town until he was arrested and imprisoned by anti-clerical militants in 1936.

During his imprisonment, the militants also imprisoned Eduardo Raya Mijoler, a 15-year-old boy. The following day, the young boy was escorted from his cell, presumably to be executed.

Upon seeing the young man being taken away, the 61-year-old Father Becerra told the guards, “Don’t take that boy; he’s still very young. Take me-I am already an old man.”

Raya, who gave his testimony on the martyred priest’s behalf during the beatification process, said he was actually set to be released, according to the Archdiocese of Granada.

“For as long as I live, I will never forget the bravery and courage of this priest, who was willing to die for me,” Raya said in his testimony.

While some prisoners were set free, others — including Father Becerra — were taken to Malaga. The militants took the Spanish priest to a brothel and attempted to coerce him into breaking his vow of chastity. They also promised to release him if he stepped on a crucifix.

“I would rather die a thousand times over before doing that,” the priest told his captors.

Unsuccessful in their attempts, the militants tied a rope around his neck and dragged him to the docks, throwing his body into the water where he died.

The Archdiocese of Granada said that a prayer vigil will take place on the eve of the beatification Mass in honor of the 16 martyrs.

“We unite in prayer, and we ask for the intercession of our martyrs of Granada. May this celebration strengthen our faith and the life and witness of our Christian communities,” said Redemptorist Father Francisco Tejerizo, head of the organising committee for the beatification.

Picture: The cover of the 10th October 2021 edition of “Iglesia en Córdoba.” It features relatives of some of the more than 100 victims of Spain’s 1936-1939 civil war who moved a step closer to sainthood after being beatified as martyrs for the faith. (CNS photo/courtesy Iglesia en Córdoba)