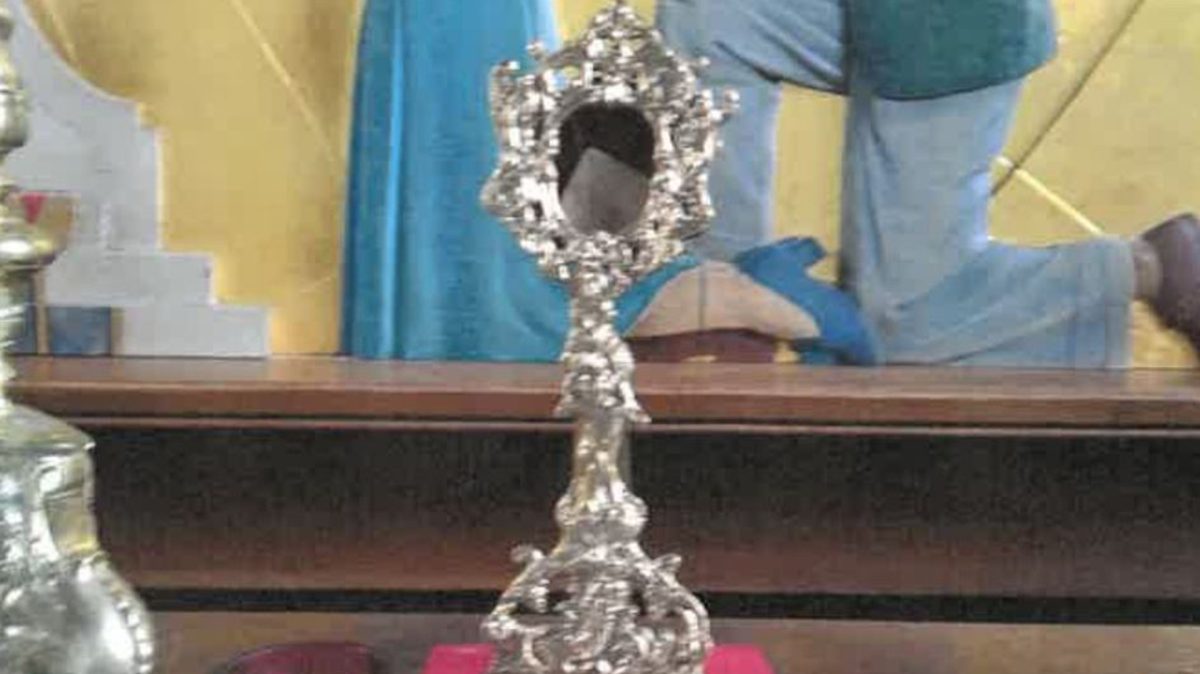 An ancient artefact containing the blood relic of an assassinated Catholic priest was among several items taken from a church in Lincolnshire.

The reliquary, said to carry the blood of Polish priest Jerzy Popieluzko, was stolen from St Nicholas Church on Fishtoft Road in Skirbeck, Boston, between 4pm on Monday 9th May and 8.55am the next day.

Lincolnshire Police are appealing for information. A spokesperson said: “If you witnessed the incident or think you may know who is involved, we would like to hear from you.”

Rector Father John Underhill told the BBC that the item, set in a gold-coloured reliquary, was “gifted to St Nicholas church by a member of the faithful for public devotion.”

“It sat on the high altar of St Nicholas church for the Parish Mass on Sundays, where it was incorporated into the liturgy.”

Jerzy Popiełuszko was a young, charismatic Polish Catholic priest who openly criticised Poland’s communist government. His sermons, which took a firm stance against communism and incited many to protest, were broadcast by Radio Free Europe and responsible for his mass popularity.

He became a target for the Polish secret service after becoming associated with the opposition Solidarity trade union.

An initial plot to kill him in a car accident in October 1984 was unsuccessful, but an alternative plan to kidnap him was carried out days later.

The priest was beaten to death by three security police officers, who bound a stone to his feet and dropped him into a reservoir, where his body was recovered on 30th October 1984. He was widely mourned. “When the news was announced at his parish church, his congregation was silent for a moment and then began shrieking and weeping with grief,” the BBC wrote of the priest’s death.

Recognised as a martyr by the Catholic Church, Popiełuszko was beatified by Pope Benedict XVI in 2010.

The past should be source of inspiration, not the destination, pope says
Previous Post
Father Stu Film Review