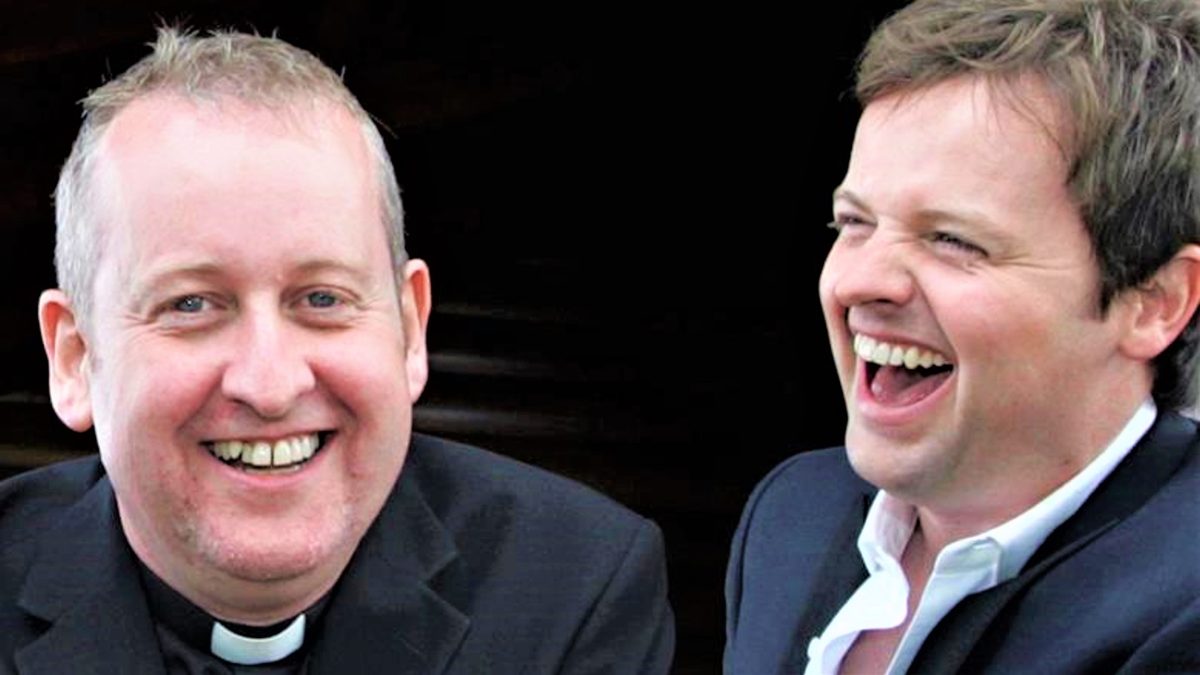 Tributes to ‘visionary’ Father Dermott Donnelly have been flooding in from youth ministry colleagues after his sudden death aged 55.

Father Dermott was a key player in the development of CYMFed, the Catholic youth ministry federation, which seeks to promote, support and highlight youth ministry on a national level in the UK.

“To the core, Dermott was a spreader of the good news in every possible forum-that’s who he was,” Father Dominic said.

“He was there at the genesis of CYMFed and became chair in 2010 for a decade.”

Father Dermott ‘drove the vision’ for the popular Flame events at Wembley Arena-the largest Catholic gathering of young people in England and Wales. He said that he wanted young people to experience being part of something large and significant.

Father Dominic paid tribute to Father Dermott’s vision, recalling an occasion when he chartered a train from Newcastle to London called the ‘Flame Train.’

“He was heavily involved in Flame. During the first Flame, there was the ‘Flame Train’. He chartered a train with young people and the bishop on it. The whole train was full of Hexham and Newcastle youth, coming from Newcastle to Wembley,” he remembered. “Hundreds of young people were excited and engaged and rooted in the gospel. He was one of the first people in England and Wales to use the word ‘mission’ in relation to youth ministry -outward facing, a big picture vision.”

The CYMFed chair said that, through the next Flame, which will take place in March 2023, he wants to honour the legacy of Father Dermott.

Jack Regan, Director of Youth Services for the Diocese of Lancaster, who worked alongside Father Dermott in CYMFed, told the Universe that Father Dermott was a ‘standout star.’

“He was a friend to many of us and one of the standout stars of our field and it was always a joy working with him,” Jack said.

“I served with Dermott on the CYMFed board for a good few years and worked alongside him on events like the Flame Congress. He took CYMFed through a very difficult period and left it, at the end of his tenure, in very good shape.”

“He was always personable and friendly,” he said. “I know he will use his seat in heaven to pray for young people and youth ministers.”

“Fr Dermott Donnelly inspired, supported and encouraged us in our early days in youth ministry, which led to founding and establishing Ten Ten,” Ten Ten said.  “We are lost for words at this loss.”