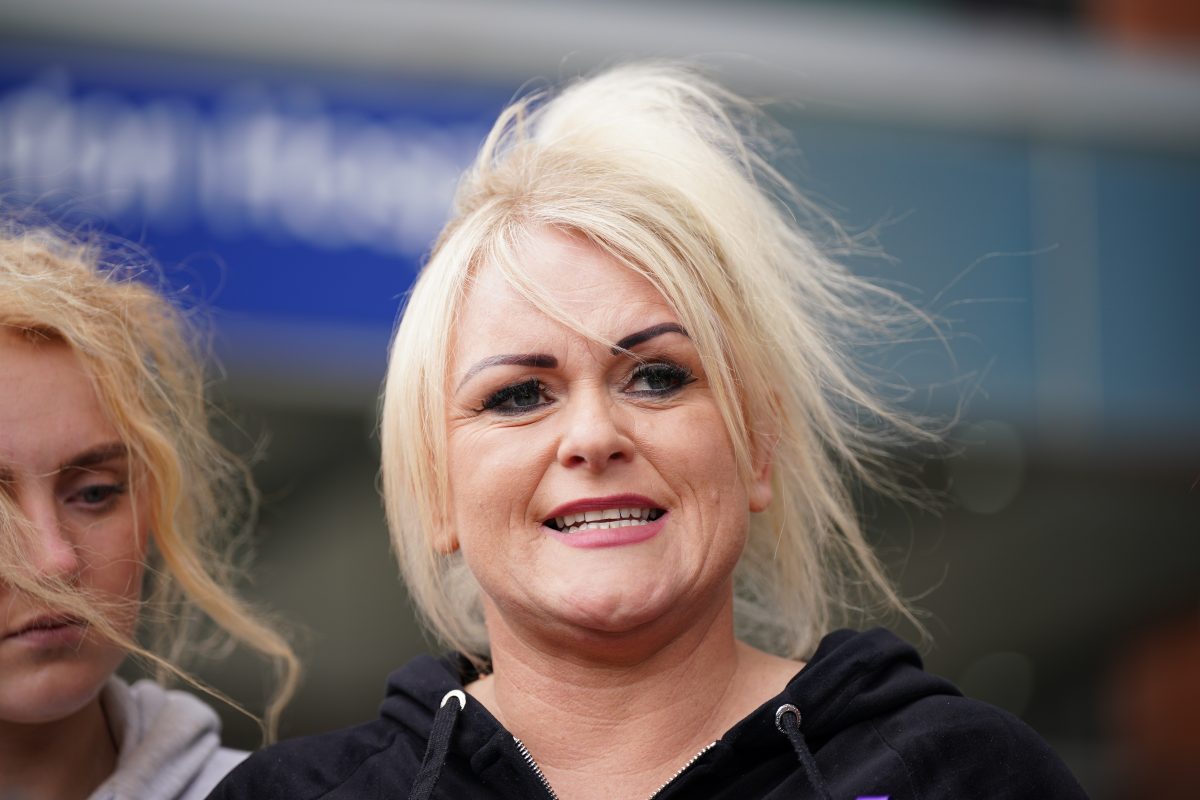 We won’t give up fight for Archie, says devastated mother

The “devastated” mother of a 12-year-old boy who was at the centre of a life-support treatment fight says relatives aim to appeal after a High Court judge ruled that the youngster was dead.

Doctors treating Archie Battersbee at the Royal London Hospital in Whitechapel, east London, thought that the youngster was “brain-stem dead”.

They said life-support treatment should end and Archie should be disconnected from a ventilator.

Mrs Justice Arbuthnot on Monday ruled that Archie, who suffered brain damage in an incident at home in April, was dead and said doctors could lawfully stop treating him.

“I am devastated and extremely disappointed by the judge’s ruling after weeks of fighting a legal battle when I wanted to be at my little boy’s bedside,” said Ms Dance, in a statement, after the ruling.

“This case raises the significant moral, legal and medical questions as to when a person is dead.

“What does this ruling today tell us about where our society is at?

“We intend to appeal and will not give up on Archie.”

Ms Dance added: “Basing this judgment on an MRI test and that he is ‘likely’ to be dead, is not good enough.

“This is believed to be the first time that someone has been declared ‘likely’ to be dead based on an MRI test.

“The medical expert opinion presented in court was clear in that the whole concept of ‘brain death’ is now discredited, and in any event, Archie cannot be reliably diagnosed as brain-dead.”

She had recently finished overseeing a hearing in the Family Division of the High Court in London.

The judge heard that Archie suffered brain damage in an incident at home in early April.

Ms Dance told how she found him unconscious with a ligature over his head on 7th April 7 and thinks he might have been taking part in an online challenge.

The youngster has not regained consciousness.

Lawyers representing Archie’s family had told the judge that his heart was still beating.

His mother also said he had gripped her hand.

“This case has raised significant moral, legal and medical questions as to when a person is dead.”

She added: “We will continue to stand with the family and continue to pray for a miracle.

Archie and several members of his family were received into the Catholic Church at Easter.

Mrs Justice Arbuthnot concluded that Archie had died “at noon on 31st May 2022”, shortly after the most recent MRI scans had been taken.

“I find that irreversible cessation of brain stem function has been conclusively established,” she said in a written ruling.

She added: “The steps I have set out above are lawful.”

The judge went on: “If Archie remains on mechanical ventilation, the likely outcome for him is sudden death and the prospects of recovery are nil.

“He has no pleasure in life and his brain damage is irrecoverable.

“His position is not going to improve.

“The downside of such a hurried death is the inability of his loving and beloved family to say goodbye.”

Universe columnist Caroline Farrow, who has been supporting Ms. Dance’s case, tweeted: “So very sad but also quite sinister that a judge can determine a precise time of death weeks previously, while a patient’s heart is still beating.”

The judge said that, had she not concluded Archie is dead, she would have ruled that it was not in his best interests to continue to receive life-support treatment.