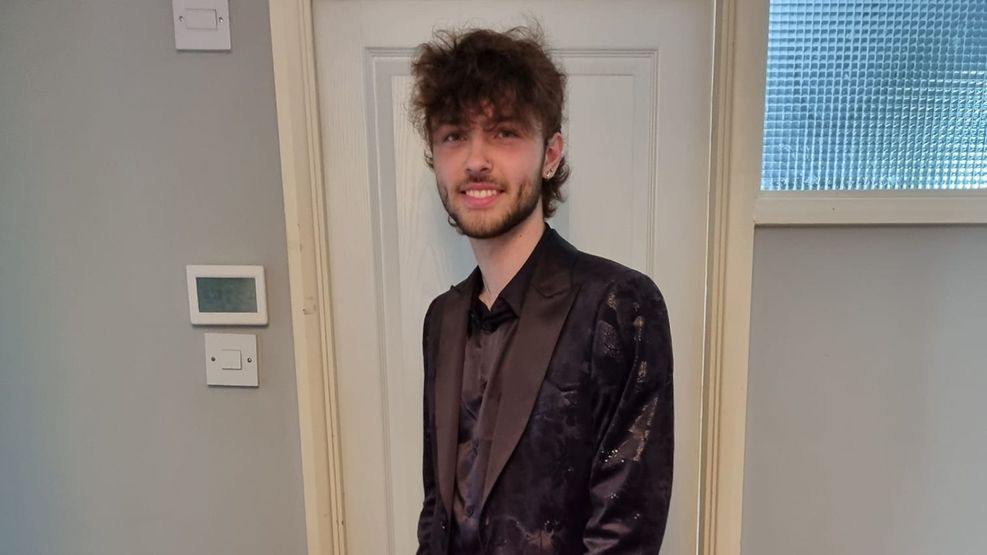 A Catholic school has paid tribute to a ‘much-loved member of the school community’ after one of its students was murdered.

Kajetan Migdal, an 18 year old student at The Saint John Henry Newman Catholic School in Stevenage, was killed in an attack after spending a celebration evening in Stevenage with school friends and staff.

Headteacher Clive Mathew paid tribute to Kajetan. “Kajetan was a much-loved member of the school community who had been looking forward to a gap year before further study,” he wrote. “He was a continual source of pride for the school.”

Kajetan was fatally wounded during an incident in Stevenage on 28th May and sadly died at the Lister Hospital a few hours later. A teenager has been arrested on suspicion of murder as part of an ongoing police investigation.

Patrick Sharp, 18, is accused of killing Kajetan Migdal, also 18, who died in hospital from his injuries following an incident in Cuttys Lane, Stevenage, at about 11.20pm on Friday.

Paying tribute to their loved one, Kajetan’s family spoke of their devastation.

“Kajetan was a loving, joy-filled young man with a bright future. He was known for his love of dance, animals, hard work and caring friendships,” a family statement said.

“As a high achiever academically and in his hobbies, he was set for big things. The entire family is devastated at the loss of a much-loved family member and he will be greatly missed by all who knew him.”

Kajetan was well known for his love of dance. As a member of dance troupe Prospects Fraternity, he took part in the BBC show ‘The Greatest Dancer’ show in 2019.

Joanna Heasman, who was Kajetan’s form tutor for many years, remembered his ‘exuberant personality.’

“I had the pleasure of being Kajetan’s form tutor from year 8-11 and during this time he was always loving life with the enjoyment of his dance and his many friends,” she said. “His exuberant personality made him popular with the year group and Kajetan could always make me smile and laugh.

“In the recent Year 13 leavers’ Mass, I sat just behind him and smiled as he sang out to the final hymn as he would often ask if that was going to be the hymn in whole school assemblies. The hymn was, ‘I send you out’”, she said.

“The Year group will never be the same again as a ‘link in our chain’ has been lost.”

Mr Mathew was keen to emphasise that the school will seek to support students and all affected by the tragedy.

“The loving nature of the school and the wider community means that all will work together to support those affected to the best of our ability over the coming days, weeks and years,” he said.

A crowdfunding page has been set up by Kajetan’s aunt to raise funds for ‘travel and funeral expenses for our family.’ Family members live in different parts of the world.