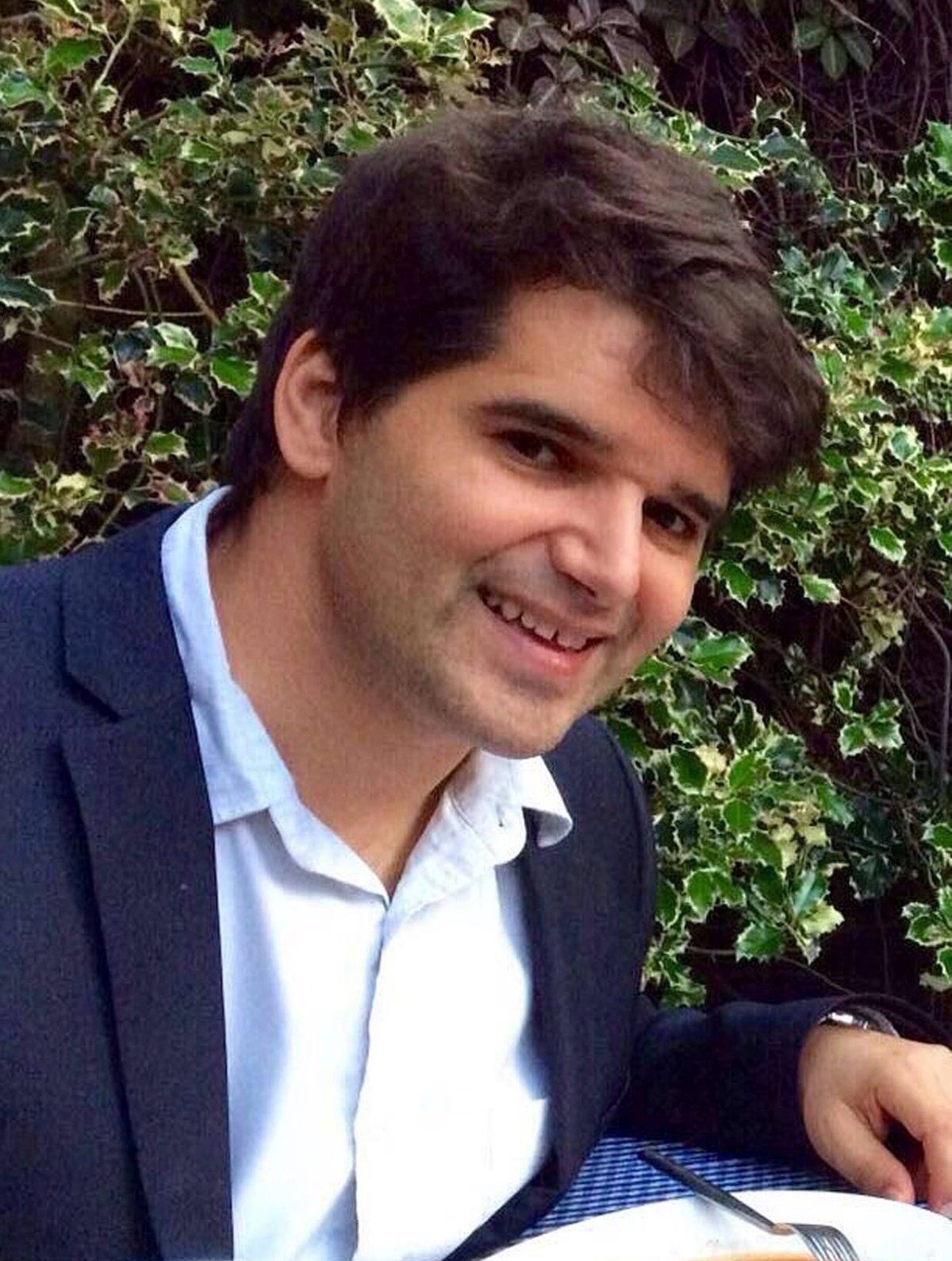 A Spanish man who used his skateboard to fight off Islamist terrorists as they attacked tourists and locals at a market near London Bridge in 2017 could be considered for sainthood.

Eight people were killed and 48 more injured on 3rd June 2017 when terrorists ploughed into pedestrians in a hired van, then ran amok with 12-inch knives.

HSBC worker Ignacio Echeverría, 39, was dubbed the “skateboard hero” after friends described how he tried to use his board to fend off three terrorists.

At Borough Market, near London Bridge, CCTV footage revealed that, when Echeverría saw a man attack a police officer and then began attacking a woman, he struck the attacker with his skateboard. This distracted the attacker and thus allowed several people to move to safety. Echeverría was then stabbed twice in the back by another terrorist and died from his wounds.

The push for sainthood has been highlighted on the fifth anniversary of the attacks, and was partly inspired by words expressed by the Pope after the attacks.

“The heroic offering of life, suggested and sustained by charity, expresses a true, complete and exemplary imitation of Christ and, therefore, deserves the admiration that the community of the faithful usually reserves for those who have voluntarily accepted martyrdom of blood or have heroically exercised Christian virtues,” Pope Francis wrote in a document entitled “Maiorem hac dilectionem,” meaning “greater love than this,” after the verse in John’s Gospel which says: “No one has greater love than this: to lay down one’s life for one’s friends.”

The pope added that those who “offer their lives voluntarily and freely for others” were worthy of consideration and special honour.

The Times reported that the pope’s writings inspired Juan Antonio Martínez Camino, the auxiliary bishop of Madrid, to ask Echeverría’s parents if they would like to pursue his canonisation. In November 2021, an association was created to promote his path to sainthood, according to El Mundo. “Ignacio risked and gave his life to save other people. He had a devoted life,” his father, Joaquin Echeverria Alonso, said.

Echeverria has posthumously received a string of awards in the UK and Spain for his bravery, including the George Medal, which his parents Joaquin Echeverria Alonso and Maria Miralles De Imperial Hornedo collected from the Queen in 2018.

He is the first person ever to be awarded a high commendation by each of the Metropolitan Police, City of London Police and the British Transport Police forces. In Madrid and Alicante skateboard parks have been named after him.

Echeverría was said to be a committed Catholic and the nephew of a deceased bishop. His brother, Joaquin, told El Mundo that Echeverria “was a religious man” who never missed Mass on Sunday. He also volunteered with Catholic Action, a group of young Catholics who met weekly in Madrid, the newspaper said.

Picture: Ignacio Echeverria, 39, of Spain, was one of eight victims of three Islamist terrorists who drove a van into pedestrians on London Bridge before they attacked people randomly with knives and machetes in nearby Borough Market on 3rd June 2017. Echeverria is pictured in an undated family photo in Madrid. (CNS photo/Echeverria family via Reuters)