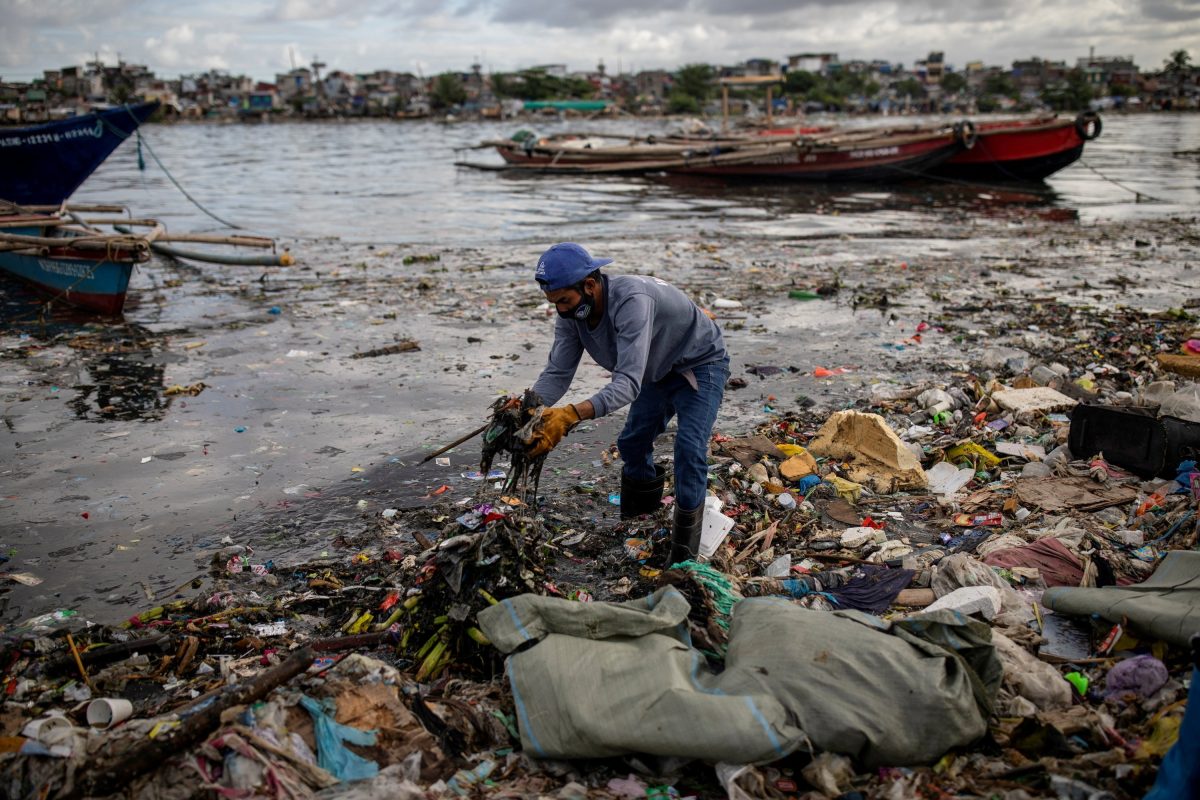 Among the many environmental issues Pope Francis is concerned about, the one that “has shocked me the most,” he once said, is the way resources are increasingly being consumed faster than they can be regenerated.

“Earth Overshoot Day” is the day when resource consumption goes into “debt” because the annual demand on nature exceeds nature’s annual “budget,” that is, what the earth can regenerate in that year. The faster humanity consumes resources and generates waste compared to how fast nature can recover, the bigger humanity’s “ecological footprint” and the earlier that overshoot date falls in the year.

This year, the day fell on 28th July, with the treasures of Earth’s yearly budget again being exhausted in less than eight months. It would take having another planet Earth and tapping into 75% of its resources in order to “break even.”

Moving the overshoot date to later in the year and building up resource security require the kind of changes Pope Francis has long been advocating and compiled in his 2015 encyclical, “Laudato Si’, on Care for Our Common Home.”

He urgently repeated his call to safeguard creation and stepped up his reminders with pointed appeals in three separate messages in the first two weeks of July this year, including his in-depth message for the World Day of Prayer for the Care of Creation, celebrated on 1st September.

In a message to participants at a European youth conference in Prague in early July, the pope encouraged young people to take the lead in protecting the environment.

Resist the temptations “of a life of luxury” reserved for the few who continuously exploit resources in a “self-destructive trend,” he said in the message released on 11th July.

“May you aspire to a life of dignity and sobriety, without luxury and waste, so that everyone in our world can enjoy a dignified existence,” the pope wrote.

“There is an urgent need to reduce the consumption not only of fossil fuels but also of so many superfluous things,” which, for some parts of the world, would include consuming less meat; “this too can help save the environment,” he wrote.

The care of the environment and the fight against climate change are not lofty goals for humanity but a moral imperative, Pope Francis told experts attending a Vatican conference on “Resilience of People and Ecosystems Under Climate Stress.”

“The Christian faith offers a particular contribution” because it advocates “protecting both individuals and our planet,” he said in his message on 13th July.

An integral ecology promotes “gratitude for God’s loving and generous gift of creation,” acknowledges “we are joined in a universal communion with one another and with the rest of the world’s creatures,” and addresses environmental problems “not as isolated individuals but in solidarity as a community,” he wrote.

In his message for the world day of prayer on 1st September, the pope wrote, “we must repent and modify our lifestyles and destructive systems.”

Humanity must develop models of consumption and production, as well as lifestyles, “in a way more respectful of creation and the integral human development of all peoples, present and future, a development grounded in responsibility, prudence-precaution, solidarity, concern for the poor and for future generations,” he wrote.

Picture: Argie Aguirre, a member of the River Warriors, gathers trash from the polluted Pasig River in Manila, Philippines, June 22, 2021. Pope Francis intensified his calls for caring for creation ahead of “Earth Overshoot Day,” the day when resource consumption goes into “debt” because the annual demand on nature exceeds what the earth can regenerate in that year. That day fell on July 28 this year. (CNS photo/Eloisa Lopez, Reuters)

Alpha’s pioneering duo
praised as they step down
Previous Post
‘Our angels have wings,’ Zelenskyy says on Ukrainian Statehood Day