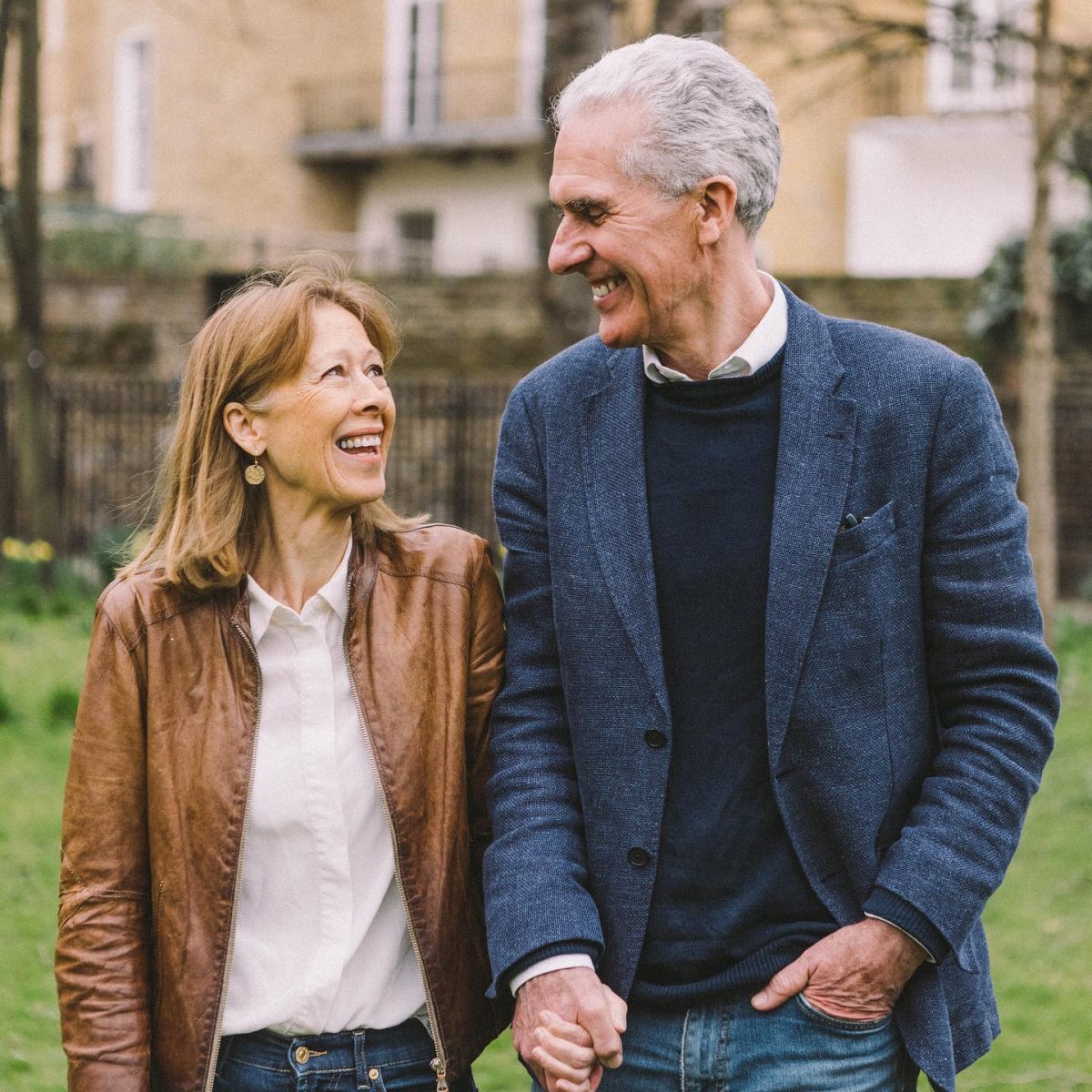 Alpha’s pioneering duo
praised as they step down

The Catholic Alpha team have joined leaders in paying tribute to the ministry of Nicky and Pippa Gumbel, creators of the Alpha course and leaders of popular Anglican church Holy Trinity, Brompton (HTB).

Alpha leaders Nicky and Pippa Gumbel are retiring from their positions in the church after 46 years of ministry.

Nicky Gumbel thanked a packed-out congregation on Sunday, with wife Pippa adding that it has been an ‘honour and privilege’ to serve in the church.

Rev. Gumbel has led the 4,000 strong congregation since 2005, and has overseen considerable growth in that time.  He has also enjoyed good relations with the Catholic church, ministering alongside papal preacher Cardinal Raniero Cantalamessa and influencing the foundation of Catholic Faith Exploration (CaFE).

“Nicky and Pippa have been a blessing to the Catholic Church because of their yes to the Holy Spirit and being generous in sharing what God has given them,” he told the Universe.

Nicky Gumbel has regularly expressed his admiration for the Catholic church. “It has been a great privilege for me to have met and worked with many Catholics from all over the world in recent years,” he wrote in 2015, referring to meetings with Pope Francis and Cardinal Raniero Cantalamessa.

“The Catholic Church has greatly enriched my personal faith, and I am so grateful that it has.”

Nicky Gumbel is best known for creating the Alpha course in 1977, an introduction to the basic tenets of Christianity. It has been adapted for ‘a Catholic context.’

“Alpha has bolstered the faith lives of many Catholics’ faith and that’s down to their zeal and ‘yes’ to the Holy Spirit,” Mr Roche said. “I think their humility in being willing to learn from us has been a real blessing too.”

Tributes have poured in from other prominent Christian leaders. Founder of 24/7 prayer, Pete Greig, shared a lengthy post of appreciation.

“This is undoubtedly a moment when we may imagine that great cloud of witnesses applauding and picture the Father smiling as he says: ‘Well done my good and faithful servant” (Matthew 25:23)

Director of Christian organisation The Sanctuary Foundation Krish Kandiah said: “Dear @nickygumbel, thank you for your dedicated service. You are an inspiration to so many of us. Excited to see how you will continue to be used by God to bless nations. I particularly appreciate your passion to serve refugees and of course to share good news. #grateful”

HTB will now be led by Rev Canon Archie Coates, who is currently based at St Peter’s church in Brighton.