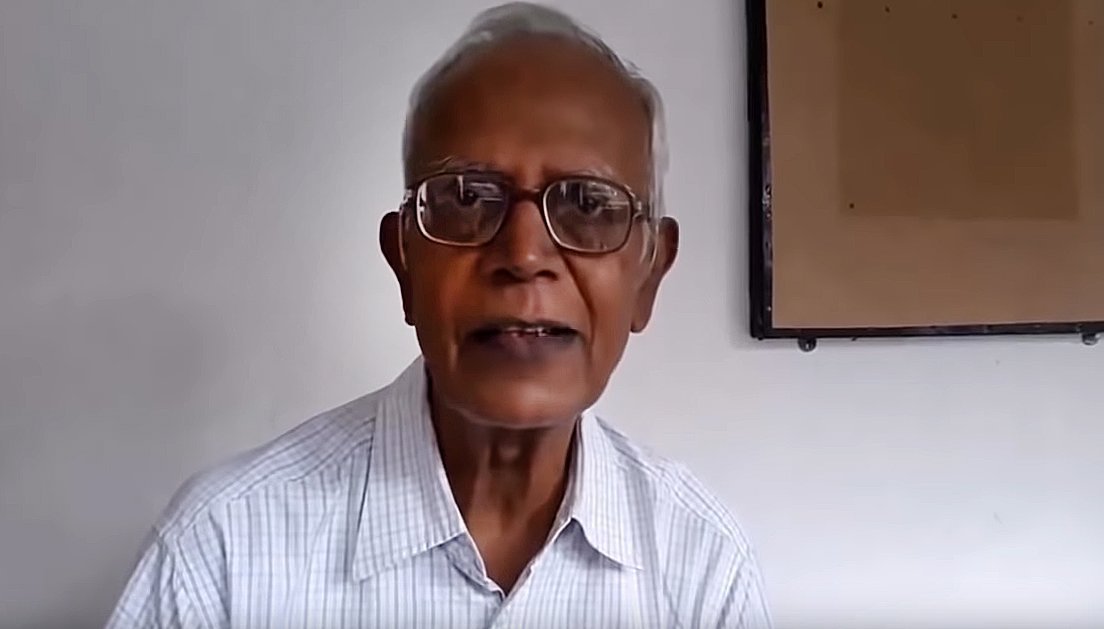 A U.N. working group urged the Indian government to conduct an independent probe into the arrest and death of Jesuit Father Stan Swamy, a prominent human rights activist who died in prison last July.

Ucanews.com reported the United Nations Working Group on Arbitrary Detention called Father Swamy’s tragic death while in custody a “failure” on the part of India’s government that would “forever remain a stain” on the country’s human rights record, and it referred his case to the special rapporteur on the promotion and protection of the right to freedom of opinion and expression.

“There was no legal basis for the detention of Father Swamy,” and “the officials of the National Investigation Agency arrested him in an irregular manner,” the U.N. working group said in a November resolution, published only recently.

The working group urged India “to ensure a full and independent investigation of the circumstances surrounding the arbitrary deprivation of liberty of Father Swamy and to take appropriate measures against those responsible for the violation of his rights.”

Father Swamy was jailed on 9th October 2020, after being arrested by the National Investigation Agency, India’s premier anti-terror agency, at his home in Ranchi. The 84-year-old priest, still under arrest, died on 5th July 2021, within a couple of days of his health deteriorating at a Catholic-managed hospital in Mumbai.

The U.N. working group said “the three officials who picked up Father Swamy at his residence were not in uniform and were not wearing accurate, visible and clear identification or name tags designating them as National Investigation Agency officials; nor were they the same officials who had come earlier to Bagaicha (his residence) to interrogate him.”

“National Investigation Agency officials did not show Father Swamy any warrant or summons. In addition, they were accompanied by the police. Since this departed from the previous practice followed by agency officials when Father Swamy was interrogated in July and August 2020, at which time they had presented their identity cards, Father Swamy initially refused to go with them.”

The working group said it was only when officials began to threaten the director of the Bagaicha campus with arrest-when he asked to see a warrant for the arrest of Father Swamy-that the elderly Jesuit priest agreed to go with the officials, despite the lack of a warrant.

Ucanews.com reported that the Jesuit was charged on several counts, including collaborating with outlawed Maoist insurgents to overthrow the federal government, and he was charged under the provisions of India’s stringent Unlawful Activities Prevention Act.

Catholic bodies and various human rights groups disagreed with the government action, calling it retribution for Father Swamy’s long crusade against the state for the human rights of the poor and illiterate indigenous people in Jharkhand.

Picture: Jesuit Father Stan Swamy is pictured in a screenshot. A U.N. body has urged the Indian government to conduct an independent probe into his arrest and death. (CNS screenshot/YouTube)