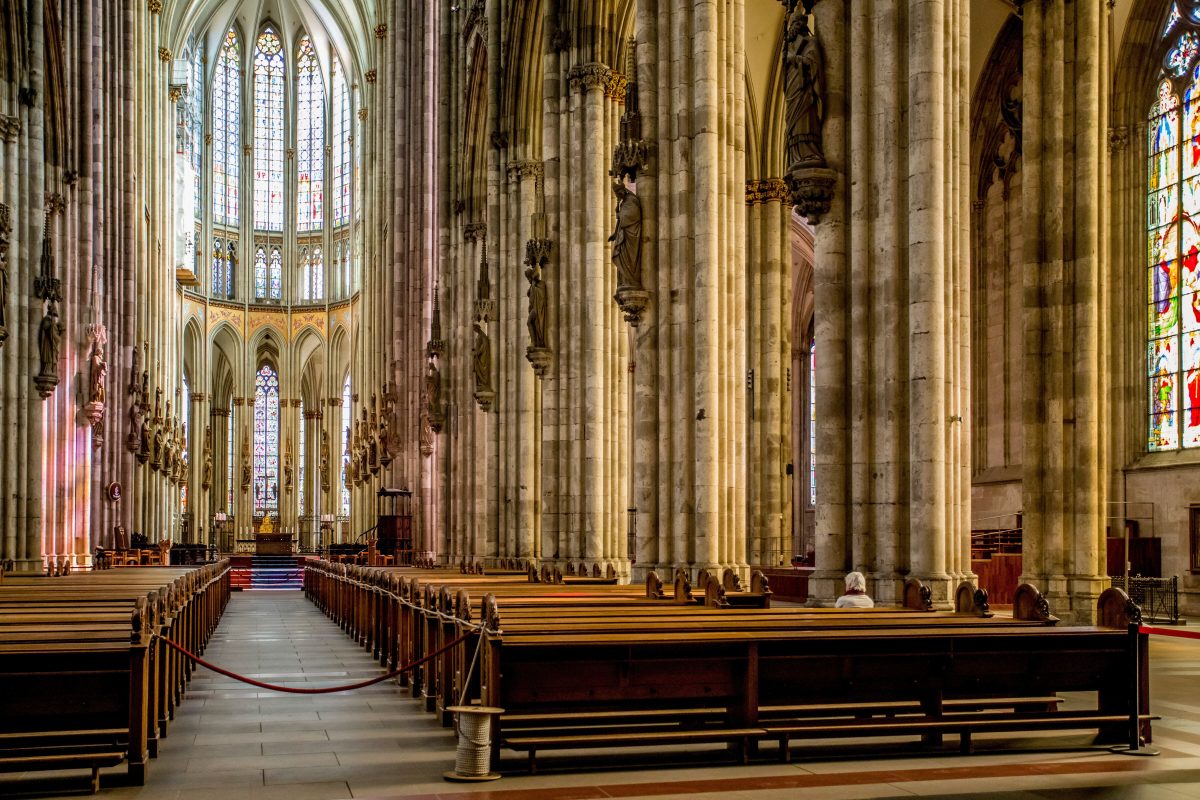 German leaders see crisis as Catholics resign from the church

For the first time in the history of Germany, less than half the German population registered as members of one of the two large churches: Catholic and Protestant.

New figures on church membership resignations have come as a shock to many, reported the German Catholic news agency KNA.

“The figures for 2021 show the profound crisis in which we find ourselves as the Catholic Church in Germany. There is no way to sugarcoat it,” said Bishop Georg Bätzing, president of the German bishops’ conference. The Catholic Church counted 21.6 million members last year, according to its statistics published on 27th June.

That corresponds to about 26% of the population. The Protestant, or Evangelical Church in Germany, has 19.7 million members, which corresponds to 23.5%. Christians in Germany remain by far the largest religious community, but the membership exodus has skyrocketed.

KNA reported the aftershocks in the wake of the German abuse scandal are continuing with ever greater force despite all attempts at reform.

The dioceses in Germany present their abuse reports separately and independently of each other, thereby triggering fresh negative headlines every few months.