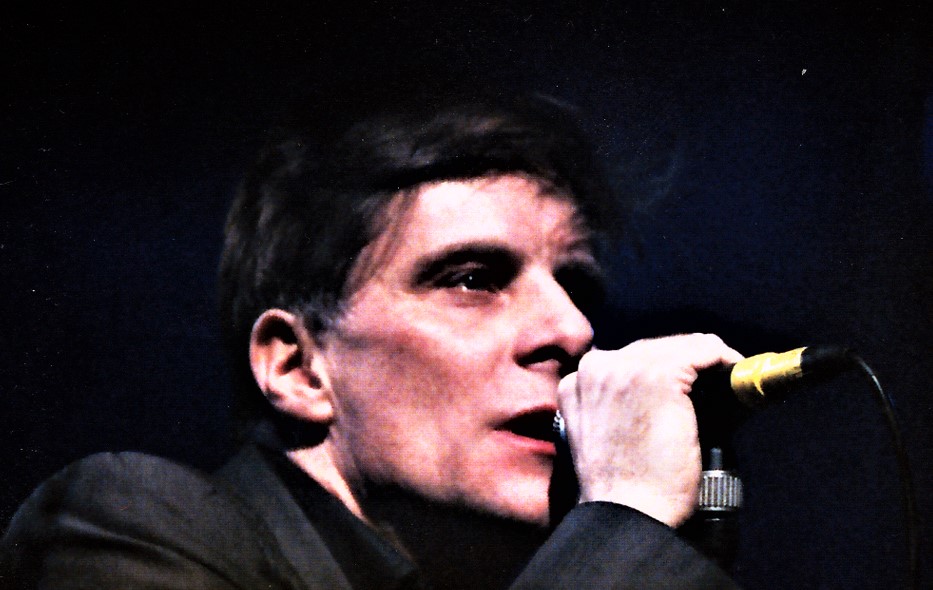 I was wrong to split band, says Deacon Blue star

Catholic Deacon Blue frontman Ricky Ross has said he was wrong to let his chart-topping band split up in 1994.

The Dundonian singer songwriter, who formed the band in 1986, disbanded the group at the height of their success while at the top of the UK album charts.

Ross said: “I hit the buffers and for a few months I thought I was finished with the whole music business for good.

“I spoke to various people at the time, wise people, who said that unless there was something else I was really good at, then don’t throw the baby out with the bathwater. But there was nothing else that I was good at. I was floundering around.

“What I should have done is suggested we all took a bit of time off and come back to it in a couple of years. That’s one big regret I have.

“In those days, I thought there was something inherently bad about a band staying together, about not stopping. The Beatles stopped. But now I think there’s nothing bad about it. The Rolling Stones never stopped.

“I would say to a band in that position now that they should just take some time out. But at the time, we didn’t know what else we would have done.”

Ross converted to Catholicism in his 50s, and he is an ambassador for SCIAF, The Scottish Catholic International Aid Fund.

Referring to his conversion, he has said: “The spirituality of it really drew me in, and as I grew older, I was drawn to what a priest friend refers to as 2000 years of spirituality. I think you hold dearly your own faith.”

Deacon Blue later re-formed, with their most recent full album City of Love landing at No 4 in the UK album charts last year.

Ross made the comments in the band’s first authorised book, To Be Here Someday, written by journalist Paul English.

The book also reveals how Ross’s songwriting helped his bandmate and wife, Lorraine McIntosh, deal with the grief of losing her mother as a child.

McIntosh’s mother, Sarah, died from leukaemia when Lorraine was just 11.

The band’s single, Your Swaying Arms, was written by Ross from the perspective of McIntosh’s late father.

She said: “Ricky imagined these scenes of them walking arm in arm up Kelvin Way in Glasgow, which I totally love.

“He and my dad had only known each other a few months before my dad died. It was so nice of Ricky. I couldn’t do those things. But he always writes about real life.”

She added: “Sometimes when you have been singing songs for a long time, you have to find new ways to keep them fresh and emotionally important to you.

“I’ve never had to do that with Your Swaying Arms. No matter how many times we perform it, I have a moment where my mum crosses the stage in my mind.”