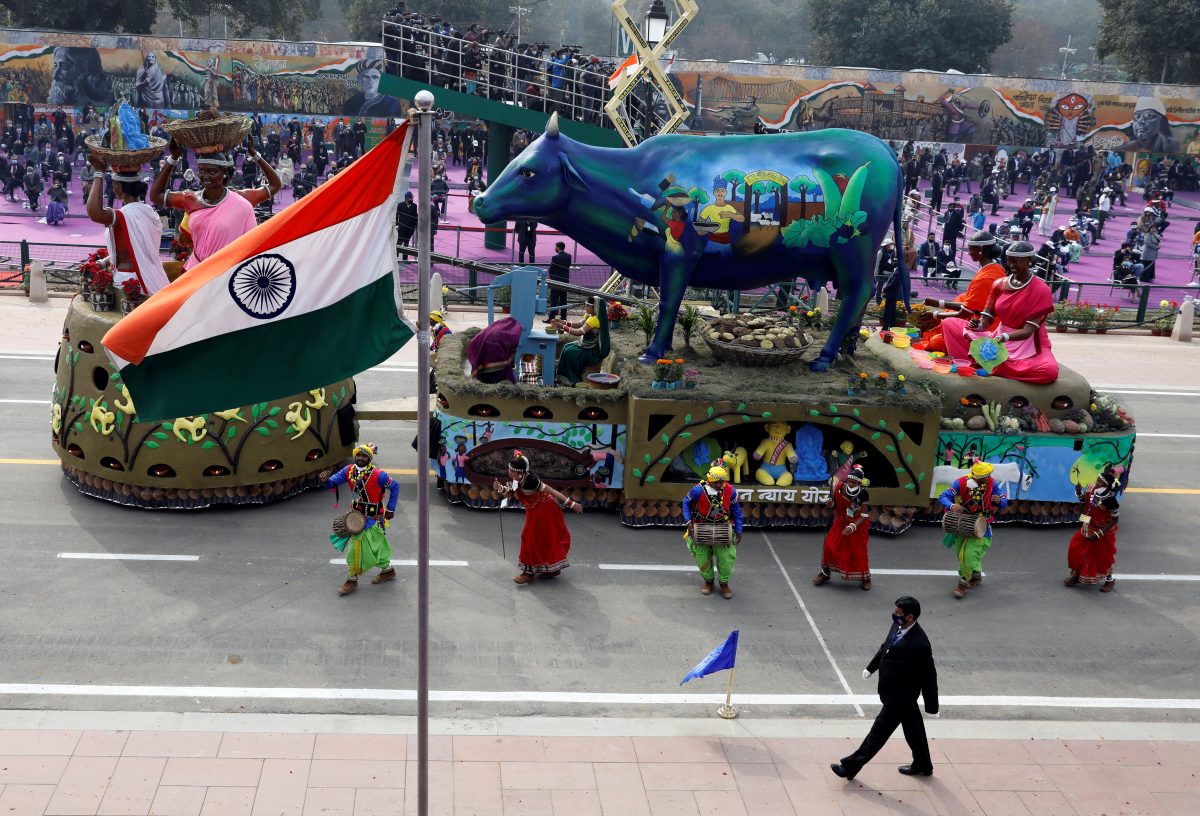 Indian Christians ask that selection exam be rescheduled from Easter

Christians in the central Indian state of Chhattisgarh have appealed to the provincial government to reschedule a selection exam for postings in the revenue department. The exam is scheduled to be held on Easter Sunday.

Ucanews.com reported that the Chhattisgarh Professional Examination Board had decided to hold the examination for the selection of Patwaris-officials entrusted with maintaining land records in villages-on 10th April.

The date was subsequently changed as 10th April happened to be Ram Navami, a Hindu spring festival that celebrates the birthday of Lord Ram. The new date announced was 17th April-Easter Sunday.

Guruvinder Singh Chadda, a Catholic and president of an organization working for the welfare of Christians in the state, told ucanews.com on 23rd March the state government was expected to be fair and sensitive to all religions.

“We had never expected that the authorities would conduct an examination on a day that is very important for us Christians,” he said.

More than 93% of Chhattisgarh’s 30 million people are followers of Hinduism, while over 2% follow Islam, according to the 2011 census. Christianity is followed by less than 2% of people, and Buddhism, Sikhism and Jainism are followed by an even smaller number of people.

“If the date is not changed, it will be inconvenient for Christian candidates to appear for the examination,” said a petition to government officials.

“We are hopeful that the government will understand our position and take effective measures to prepone or postpone the examination date once again,” said Peter Simon, another Christian leader.

Picture: A float from central Indian state of Chhattisgarh is displayed during the Republic Day parade in New Delhi on 26th January 2022. Christians in Chhattisgarh have appealed to the provincial government to reschedule a selection exam for postings in the revenue department; the exam is scheduled for Easter Sunday. (CNS photo/Adnan Abidi, Reuters)