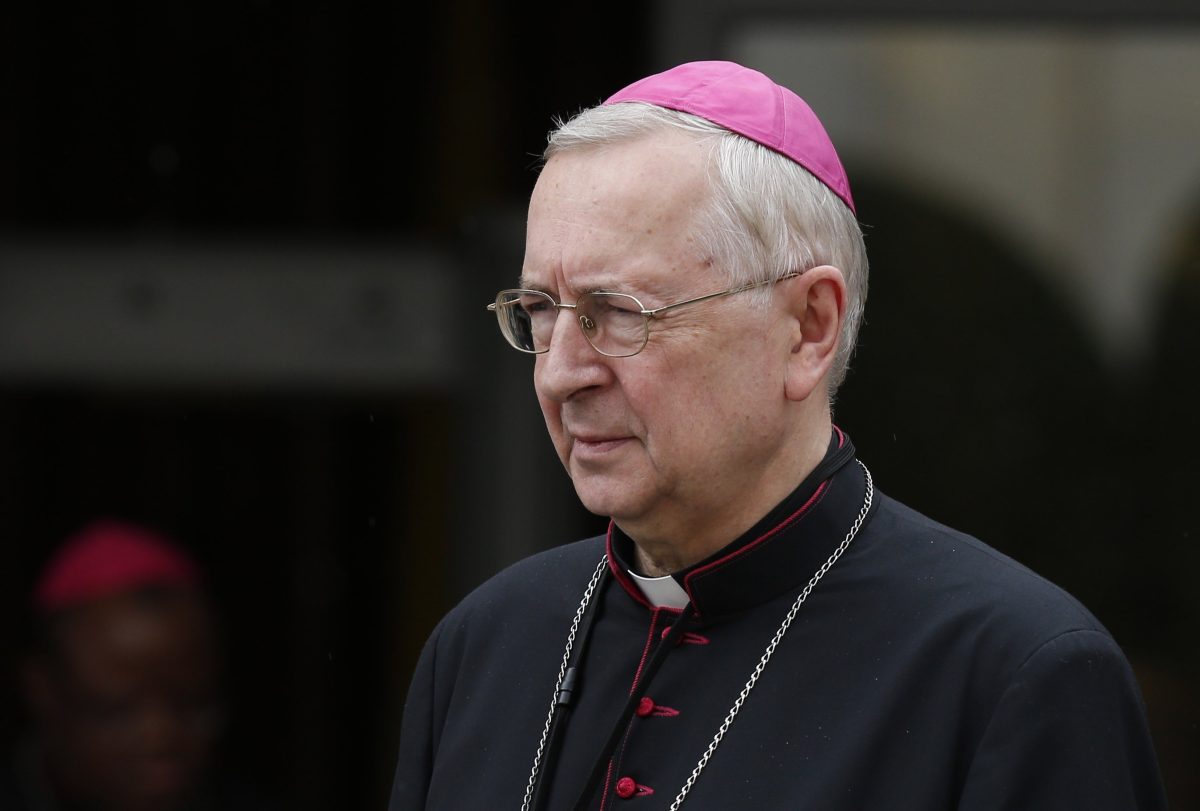 Polish Archbishop Stanislaw Gadecki of Poznan told Pope Francis that the Catholic Church in Poland is continuing its efforts to assist the countless refugees from Ukraine fleeing Russia’s destructive war in the country.

Archbishop Gadecki, president of the Polish bishops’ conference, met with the pope on 28th March and informed him of the “activities that the church in Poland undertook immediately after the outbreak of war.”

“In particular, the president highlighted the enormous grassroots mobilisation and the commitment of Polish parishes, which, at the local level, organise food, lodging, transportation, medical and psychological assistance, legal support, education for children, and a variety of other aid activities, depending on current needs,” the conference said in a statement released after the meeting.

As of 28th March, of the nearly 4 million people who fled Ukraine since Russia invaded the country over a month ago, more than 2.2 million Ukrainian refugees have crossed over to neighbouring Poland, according to the U.N. Refugee Agency.

After thanking Pope Francis for the consecration of Ukraine and Russia to the Immaculate Heart of Mary on 25th March, Archbishop Gadecki told the pope that the Catholic Church in Poland is not only aiding refugees entering the country but also providing “support for those who, despite the war, remained in their country.”

The church’s assistance, the conference said, is provided by Caritas Poland, as well as many of the country’s religious men and women, priests and seminarians.

The Catholic Church in Poland is joining with other Christian denominations “for a just peace” and Archbishop Gadecki informed the pope of his meeting with Ecumenical Patriarch Bartholomew of Constantinople scheduled for 29th March in Warsaw, the statement said.

The Polish bishops’ conference said Archbishop Gadecki also spoke with Pope Francis about “the difficulties caused for the universal church by the issues raised-in the words of the pope-by the ‘Synodal Path’ in Germany.”

Pope Francis, the bishops’ conference said, “distances himself from this initiative.”

The Catholic Church in Germany launched the Synodal Path in 2019 and for the past two years has debated the issues of power, sexual morality, priestly life and the role of women in the church.

The aim is to restore trust lost in the clergy abuse scandal after the German bishops’ conference released a study that revealed an estimated 3,700 cases of sexual abuse reported in the German church from 1946 to 2014.

However, in a letter to Catholics in Germany in 2019, Pope Francis urged them to ensure that their “synodal path” was guided by the Holy Spirit with patience and was not simply a “search for immediate results that generate quick and immediate consequences but are ephemeral due to the lack of maturity or because they do not respond to the vocation to which we are called.