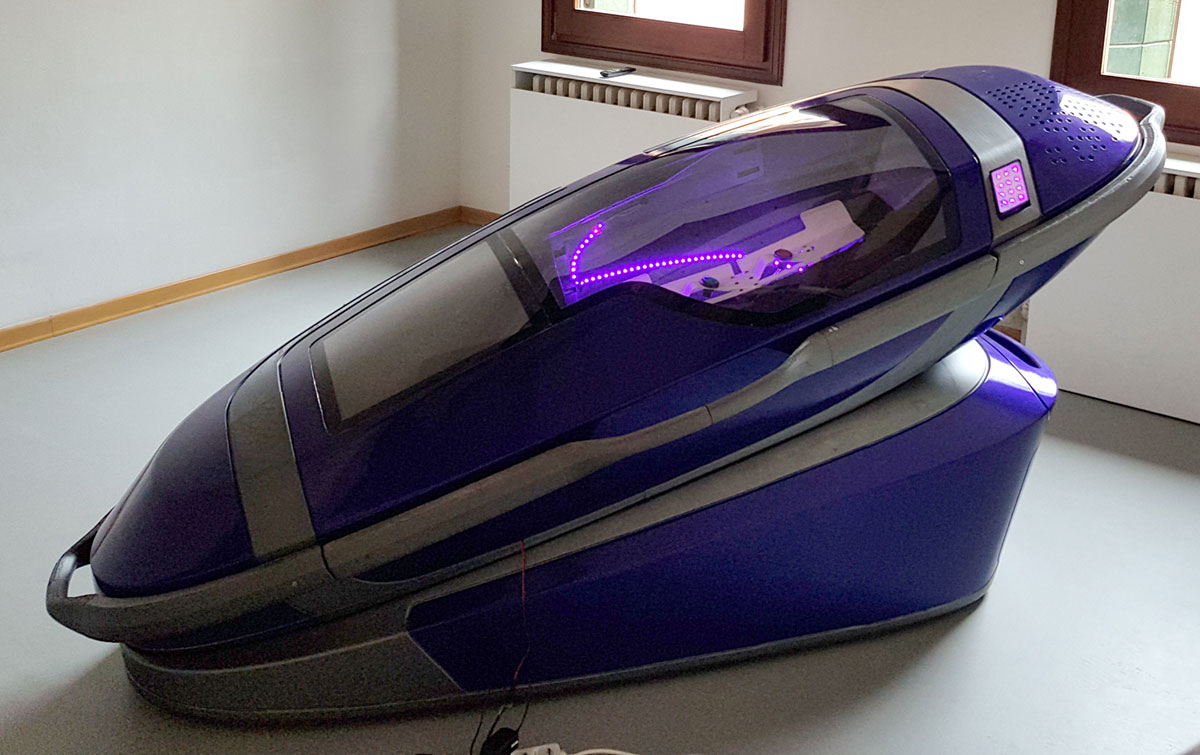 Pro-life charities have compared a ‘horrifying’ and ‘sinister’ device which allows people to end their life in Switzerland with something from a dystopian novel.

Switzerland’s medical review board announced the legalisation of Sarco Suicide Pods this week. The pod allows a user to lie down and end their lives in a few minutes.

“This sinister device is a chamber of horror pointing towards a dystopian future where suicide and euthanasia have been normalised – a future that would see our fellow human ushered towards cold, lonely and untimely deaths and then neatly disposed of,” John Deighan from SPUC told the Universe Catholic Weekly.

The Sarco pods – short for sarcophagus – enable people to control their death inside the pod by quickly reducing internal oxygen levels. Nitrogen fills the device, quickly bringing oxygen down from 21 per cent to only 1 per cent in about 30 seconds.

Dr. Philip Nitschke, founder of pro-euthanaisa group Exit International, developed the pods, and described them as ‘comfortable’ and convenient.  He said they can be “towed anywhere for the death”, adding that their ability to be transported to pleasant locations is a positive feature. The pod can also be used as a coffin after the person has died.

John Deighan said that using the pods affects ‘humanity’. “By losing, and disposing of, precious people in such a way, we would also lose our humanity. We cannot allow this to happen,” he said.

UK charity Right To Life were also quick to condemn the legalisation of the pods.

“This ‘suicide machine’ is like something out of a dark science fiction novel,” Right To Life UK spokesperson, Catherine Robinson, said.

Philip Nitschke has been nicknamed ‘Dr Death’ in the media. As part of the suicide machine, Nitschke is developing an online ‘artificial intelligence screening system to establish the person’s mental capacity’ and is seeking to “remove any kind of psychiatric review from the process.”

Catherine Robinson condemned his plans. “Not only is he promoting suicide, but he is also attempting to remove just about any minimal safeguards that one might think to introduce,” she said. “The idea of doing an online test to assess mental capacity is so open to abuse that it should not be taken seriously.”

John Deighan said that the pods were a ‘horrifying’ warning ‘that none of us can afford to ignore.’