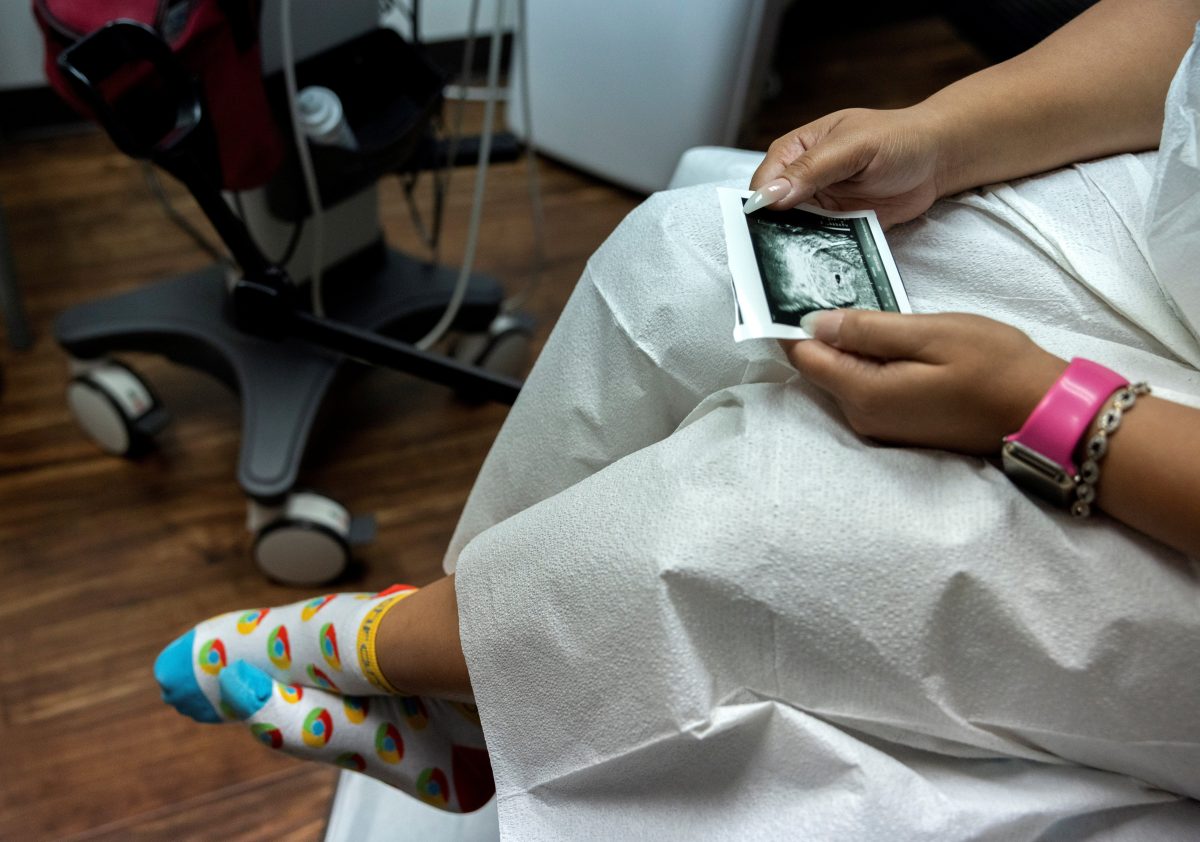 Pro-life groups say it is ‘horrifying’ that over 10,000 women who used medical abortion pills in 2020 needed hospital treatment.

Based on data collected from 85 Freedom of Information requests to NHS Trusts across England, a study suggests that more than 1 in 17 women who used the pills by post service between April 2020 and September 2021 needed hospital treatment.

Catherine Robinson, Right to Life UK spokesperson, told Universe Catholic Weekly: “These numbers and the inability or unwillingness of the DHSC to accurately keep records of complications are horrifying, but unfortunately unsurprising.”

She said that the lack of personal care offered to women who took the pills was alarming.  “Concerningly, the lack of a routine in-person consultation or follow-up in the case of ‘at-home’ abortion likely further adds to the significant risks that the use of medical abortion pills carry for the health and safety of women and girls across the country,” she said.

These concerns were shared by independent consultant Kevin Duffy, who led the FOI investigation: “This is the disturbing truth of abortion care during the pandemic that has not been reported to the government by providers,” he said.

“This investigation exposes the reality of what thousands of women experiencing crisis pregnancies have been through during the pandemic. It demonstrates clearly what needs to change and why the government must not make DIY home abortion telemedicine permanent.”

Right To Life say the situation may actually be worse than that which is reported.

In March this year, Baroness Philippa Stroud highlighted the difference in the incidences of reported abortion complications arising from ‘DIY’ home abortions and the data gathered from hospitals via Freedom of Information (FOI) requests, which indicates a far higher rate of complication.

She said: “Between April and June 2020, from the 23,000 at-home abortions, these forms reported just a single complication, yet FOI requests to just six hospitals during the same period suggested that women were presenting due to complications at a rate five times higher than that reported by the Department of Health and Social Care”.

Catherine Robinson said this was a ‘dangerous’ development. “The dangers of DIY abortions are well known,” she said. “There is no guarantee about who actually takes the abortion drugs; there are no in-person checks on the gestation of the baby, and it is very difficult to reliably assess whether or not the woman is being forced into doing something she does not want to do.”

“Imagine the scrutiny other medical treatments and services would face if they were sent through the post and had such a high failure rate of women ending up in A&E,” she said. “For the sake of women’s safety and long term physical and mental health, the Government should stop the approval of pills-by-post abortion which was intended as an emergency measure in any case. It is not fair on women to be left to self-manage abortions at home with a significant risk of failures requiring hospital treatment, and often surgery.”

Photo: A woman in Houston looks at a picture of her ultrasound. (CNS photo/Evelyn Hockstein, Reuters)

Right To Life should not hang on your celebrity status
Previous Post
Barry Mizen MBE: Government Must Do More To Prevent Violent Crime