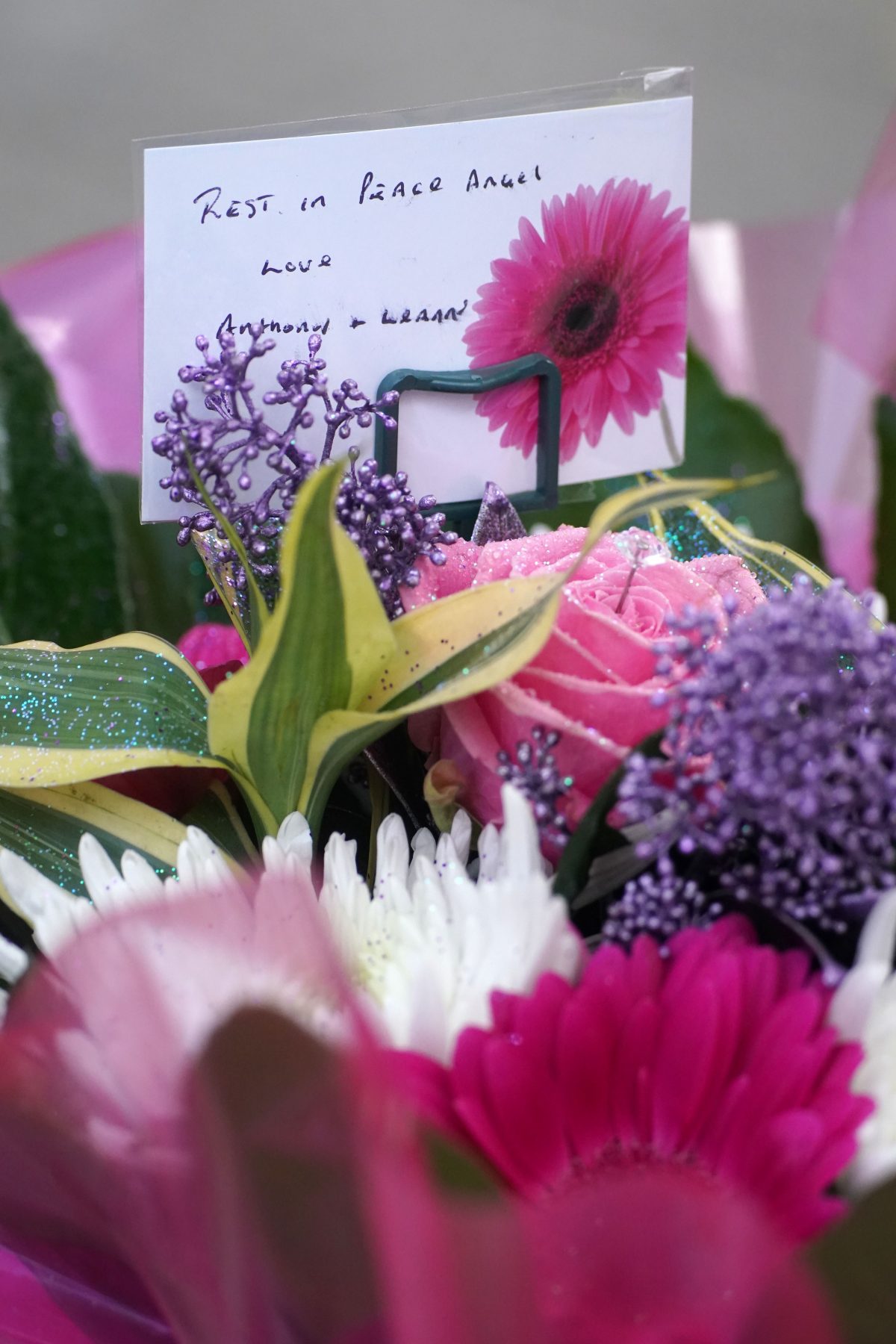 A Catholic peace campaigner has criticised the government’s response to violent crime,  following a spate of violent killings among young people.

“The Covid imbroglio is yet again filling the media, overshadowing the issue of violence among young people,” Barry Mizen MBE, whose 16-year-old son, Jimmy, was murdered in a bakery in 2008, told the Universe Catholic Weekly. “For all the resources currently being thrown at the issue, there is a lack of evidence it is having the desired effect.”

The comments come after 12-year-old Ava White died after being stabbed following an argument in Liverpool city centre. Tributes poured in for Ava. Flowers were laid on Church Street in tribute to the Notre Dame Catholic College pupil. Head Teacher Peter Duffy said: “Ava was a much loved, valued and unique member of the Notre Dame family. She was an incredibly popular girl with a fantastic group of friends. Our deepest thoughts and prayers go out to Ava’s family and friends and all those affected by this utterly tragic event.” Rebecca Flynn, headteacher of Ava’s former school, Trinity RC Primary, said: “Our prayers and thoughts are with Ava’s family and her friends. We are left with lasting memories of a bright and respectful little girl.” A minute’s applause took place in the 12th minute of Wednesday’s Merseyside derby in a tribute to Ava.

Meanwhile, in London, taxi driver Gabriel Bringye was fatally stabbed by a group of teenagers who had booked a taxi and, in a separate incident, a 19-year-old was detained on suspicion of murdering 16-year-old Rishmeet Singh.

Barry Mizen said that the number of violent deaths was very concerning. “The deaths of young people in London due to violence has equalled the total for 2008, the year my son was the 13th victim, in a record year,” he said. “We still have a few weeks left until 2022 and there will be no surprise if this year becomes the record year.”

He underlined the importance of the wider public not to become ‘finger pointers’, but to put into practice principles found in Catholic social teaching.

“We are relying on statutory bodies to find answers, discounting the impact the wider public could make,” he said. “If we want a more peaceful, compassionate and empathetic society what are we personally prepared to do?  Will we join the finger pointers or will we ask how I can help?”

It is alleged that Ava’s killers are all teenagers.  A 14-year-old boy appeared at Liverpool Magistrates’ Court, sitting as a youth court, on Monday charged with murder and possession of a bladed article. Three other boys, aged between 13 and 15, were also arrested and have been conditionally bailed.

“Our young people are precious; unfortunately some are without direction and the cause of much misery. Can we be there for all young people, even the ‘naughty ones ?’” Barry Mizen asked.

Mr Mizen, along with his wife Margaret, lead the Mizen Foundation, visiting predominantly Catholic schools nationally with a message of forgiveness, peace and hope. Their visits aim ‘to encourage and affirm’ young people by challenging them to be change-makers and peacemakers in their local communities. They seek to promote the good in young people by showcasing positive actions within these communities.