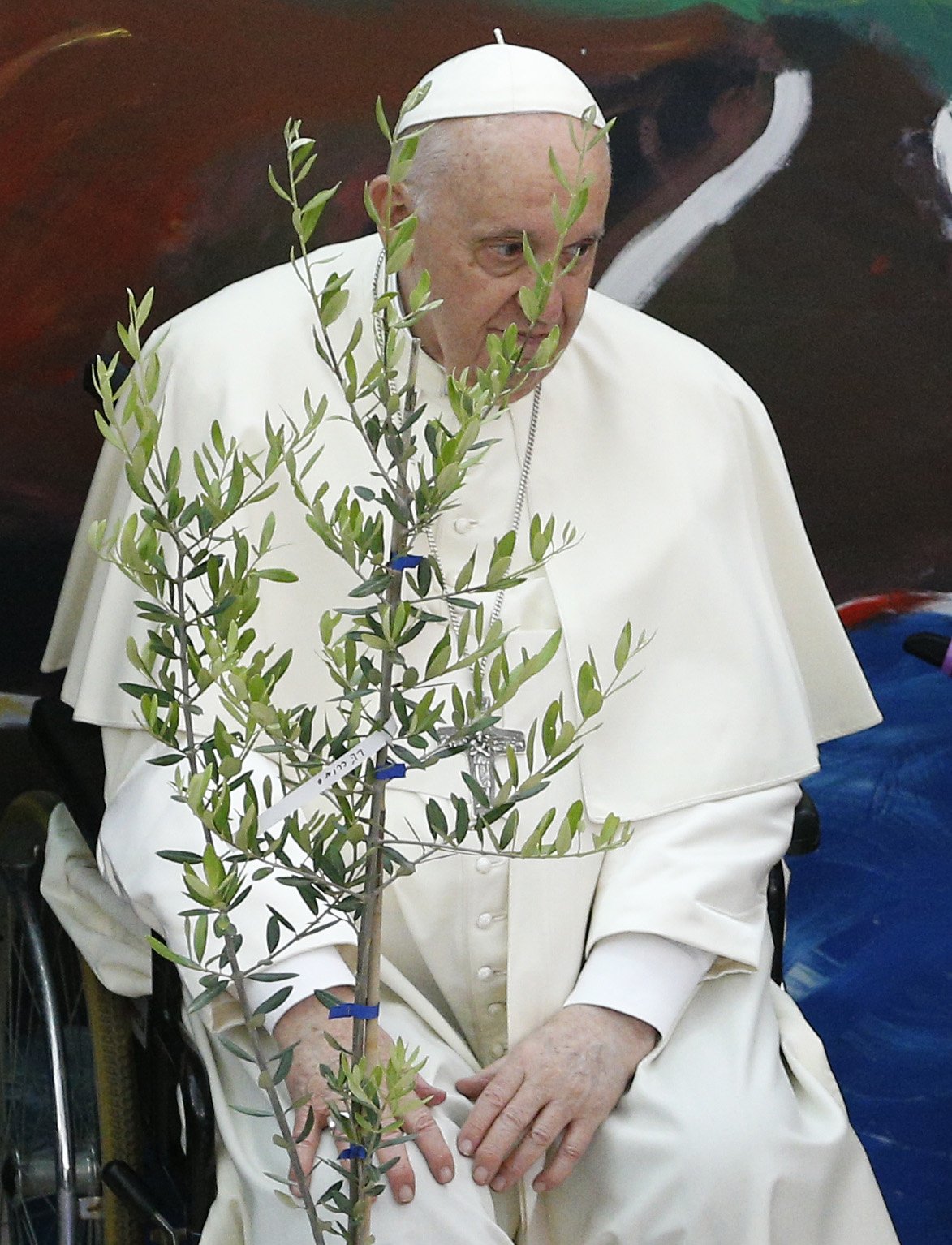 Humanity can no longer ignore the cries of the earth that is suffering due to greed and the excessive consumption of its resources, Pope Francis said.

In his message for the World Day of Prayer for Creation, the pope said the current climate crisis is a call for men and women, especially Christians, to “repent and modify our lifestyles and destructive systems.”

“The present state of decay of our common home merits the same attention as other global challenges such as grave health crises and wars. Living our vocation to be protectors of God’s handiwork is essential to a life of virtue; it is not an optional or a secondary aspect of our Christian experience,” he wrote in his message, which was released by the Vatican on 21st July.

The theme of the World Day of Prayer for Creation, which will be celebrated on 1st September, is “Listen to the voice of creation.”

Reflecting on the theme, the pope said that there is “a kind of dissonance” when one listens to the “voice of creation.”

“On the one hand, we can hear a sweet song in praise of our beloved Creator; on the other, an anguished plea, lamenting our mistreatment of this our common home,” he said.

The pope said the earth has fallen “prey to our consumerist excesses” and to a “tyrannical anthropocentrism,” an attitude in which people think they are the center of the universe. Such an attitude is at odds “with Christ’s centrality in the work of creation.”

Exaggerated self-centeredness, he said, has led to the loss of biodiversity and the extinction of countless and has greatly impacted the lives of the poor and vulnerable indigenous populations.

“As a result of predatory economic interests, their ancestral lands are being invaded and devastated on all sides, provoking a cry that rises up to heaven,” he said.

Furthermore, the pope said, younger generations feel “menaced by shortsighted and selfish actions” and are “anxiously asking us adults to do everything possible to prevent, or at least limit, the collapse of our planet’s ecosystems.”

Pope Francis said the Vatican’s accession on 6th July to the U.N. Framework Convention on Climate Change and the Paris Agreement was made “in the hope that the humanity of the 21st century will be remembered for having generously shouldered its grave responsibilities.”

While the goal of limiting the increase of the earth’s temperature “is quite demanding,” the pope said it also serves as a “call for responsible cooperation between all nations” to confront the climate crisis by reducing net greenhouse gas emissions to zero.

“The planet already is 1.2°C hotter, yet new fossil fuel projects every day accelerate our race toward the precipice,” Cardinal Czerny said. “Enough is enough. All new exploration and production of coal, oil and gas must immediately end, and existing production of fossil fuels must be urgently phased out.”

In his message, the pope highlighted the need to change “models of consumption and production, as well as lifestyles” and transform them into something respectful of creation and integral human development.

“Underlying all this,” the pope wrote, “there is need for a covenant between human beings and the environment, which, for us believers, is a mirror reflecting the creative love of God, from whom we come and toward whom we are journeying.’

“The transition brought about by this conversion cannot neglect the demands of justice, especially for those workers who are most affected by the impact of climate change,” the pope added.

He also expressed his hope that the COP15 summit on biodiversity, which will be in December in Montreal, will adopt new agreements that will “halt the destruction of ecosystems and the extinction of species.”