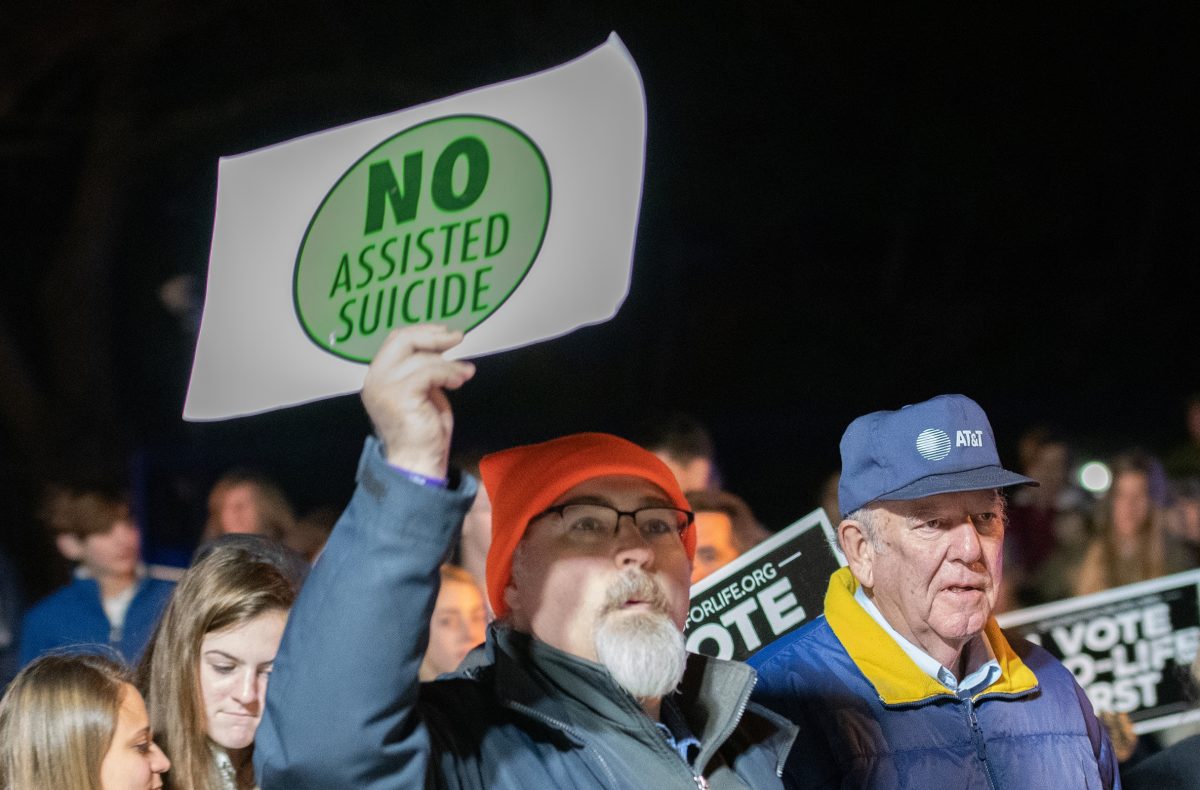 Violent suicides increase in countries where assisted suicide and euthanasia are legalised, a new study shows.

A 35-page study published in The Journal of Ethics in Mental Health on 7th February said not a single European country that has legalised doctor-assisted death has seen a subsequent reduction in its rates of violent suicides.

The report, “Euthanasia, Assisted Suicide and Suicide Rates in Europe,” found that the introduction of euthanasia and assisted suicide often “is followed by considerable increases in suicide (inclusive of assisted suicide) and in intentional self-initiated death.”

The study examined data on physician-assisted suicides and euthanasia and on violent suicides between 1990 and 2016 in the Netherlands, Belgium, Luxembourg and Switzerland — where “assisted dying” has been legal for a comparatively lengthy period — and compared them to trends in non-assisted suicides rates in bordering countries where assisted suicide or euthanasia was not legal.

“Furthermore, the data from Europe and from the U.S. indicate that it is women who have most been placed at risk of avoidable premature death,” said the peer-reviewed study, carried out by David Jones, director of The Anscombe Centre for Bioethics, an Oxford-based institute serving the Catholic Church in the U.K. and the Irish Republic.

In a news release on 15th February, Jones said his study represented “further evidence that legalising assisted suicide or euthanasia will result in more people ending their lives prematurely.”

“Legalising what is euphemistically called ‘assisted dying’ will endanger the lives of older people living with serious illness,” he added.

“We must say very clearly to all people irrespective of age, disability or illness, that they should not be made to feel that they are a burden to the community. They are full members of our society and the human family. We are all enriched by their presence.”

In a paper co-published with David Paton of Nottingham University in 2015, Jones said data from the U.S. has shown no reduction in non-assisted suicide in those states that permit the practice.

The authors found instead that the introduction of assisted suicide was associated with a significant increase in all types of suicides, with some evidence of increases in non-assisted suicides.

In Europe, a growing number of countries now permit assisted dying in either the form of euthanasia — the direct killing of a patient by a doctor, which is legal in the Netherlands, Belgium, Luxembourg and Spain — or by assisted suicide, which is legal in such countries as Switzerland, Austria and Germany, and involves patients being helped to take their own lives.

Other countries are under pressure to change the laws. Activists are currently mounting an aggressive campaign to legalise “assisted dying” in the U.K. and Ireland, often claiming that assisted suicide would result in fewer violent suicides.

Picture: Thomas Kolar, a teacher at Our Lady of Good Counsel in Olney, Md., displays a sign with his students during the Maryland March for Life in Annapolis on 24th February 2020. (CNS photo/Kevin J. Parks, Catholic Review)

Priest who gave life to save teen among Spanish martyrs to be beatified
Previous Post
With Jesus, people can see others with tenderness, pope says